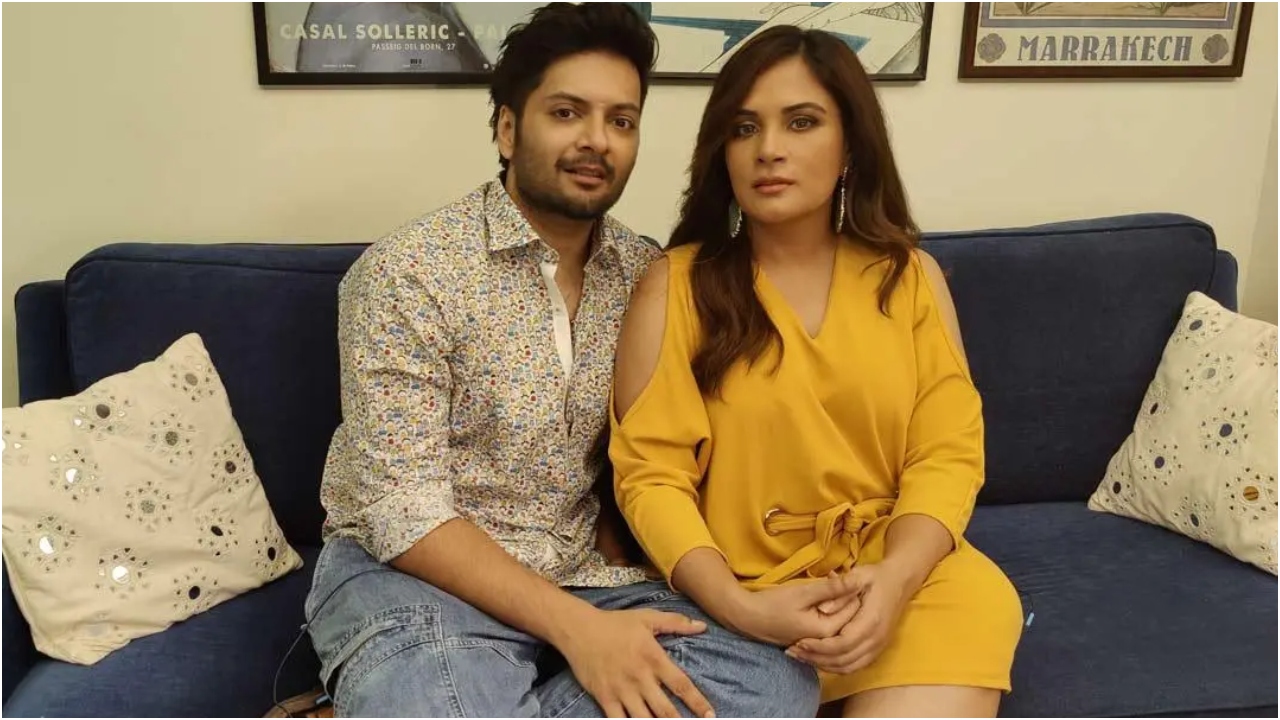 Ali Fazal and Richa Chdadha, who were set to get married in April 2020, had to postpone the wedding due to COVID-19 restrictions. Even last year, Ali had told in an interview that they hoped to get married by March 2022, but none of the plans have yet materialized.

Asked if they'd indeed get married in 2022, Richa has now told a news channel, “I think shaadi, shaadi ho jaegi iss saal. Kar lenge kisi tarah se (We will get married this year, we will marry somehow). We’re very excited to get married but are worried about Covid-19 and also want to be responsible. (We) do not want to be in the news for the wrong reasons. Plus, we’ve both gotten really, really busy when stuff opened up, and work resumed at full pace. So I’m saying we have to like do a live production job of taking combination dates and making this happen this year.”

Richa had told in an interview last month that they "want to do it this year”, adding that people who met after them are already married.

Richa and Ali, who have worked together in both Fukrey and Fukrey 2, will reunite onscreen for the third installment in the franchise - Fukrey 3.