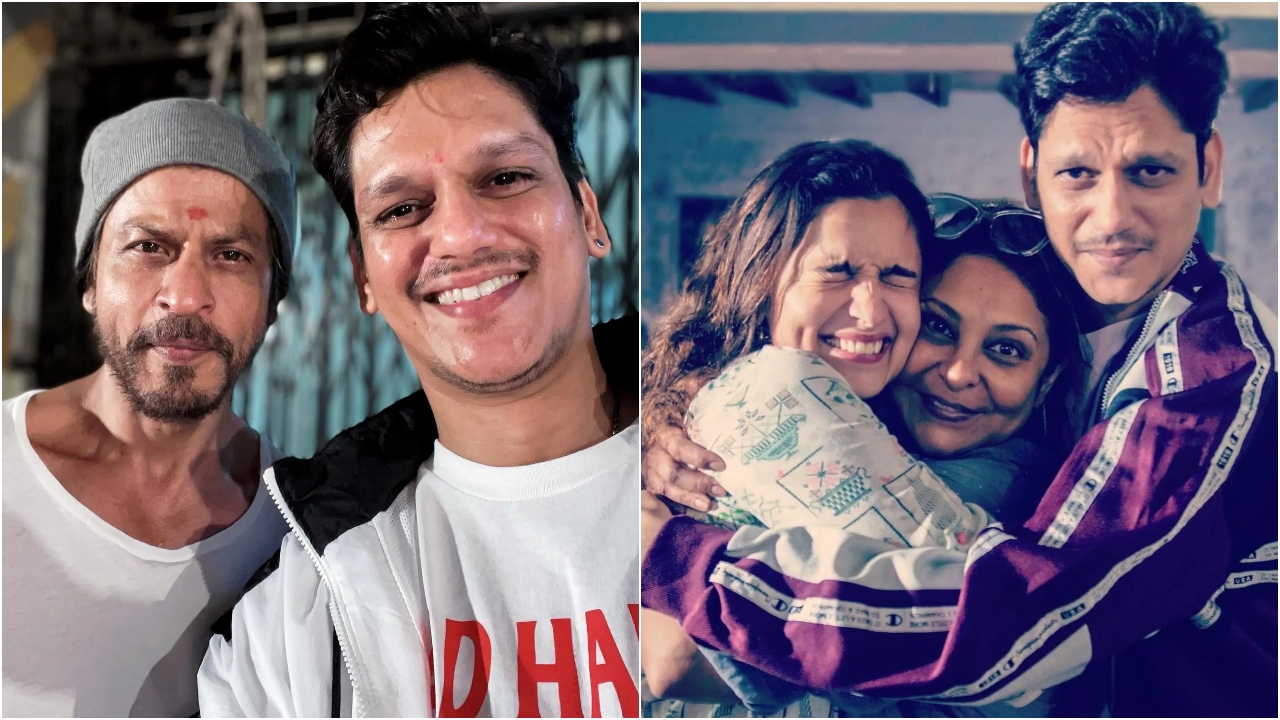 Vijay Varma is currently riding high on success with his latest release Darlings, which everybody is currently watching and talking about. Winning unanimous reviews from the critics and the audience, the actor has truly given a terrific performance as Hamza and he credits it all to his team of the film.

Taking to his social media, Vijay shared a series of BTS images from the film set writing, "#Darlings is made with a lot of love and efforts of some of the most incredible creative minds and stalwarts. I was surrounded by people I learn from and aspire from. The best team one can ask for. Here's the proof"

The She actor reunited with his Gully Boy co-star, Alia Bhatt in Darlings, only this time opposite her. The two have been seen sharing words of praise for each other and their talents during promotional interviews for the film.

With Darlings now out on an OTT platform, Vijay also has an exciting slate of projects ahead including, Devotion of Suspect X with Kareena Kapoor Khan, Dahaad with Sonakshi Sinha, Mirzapur 3 and Sumit Saxena's untitled next.