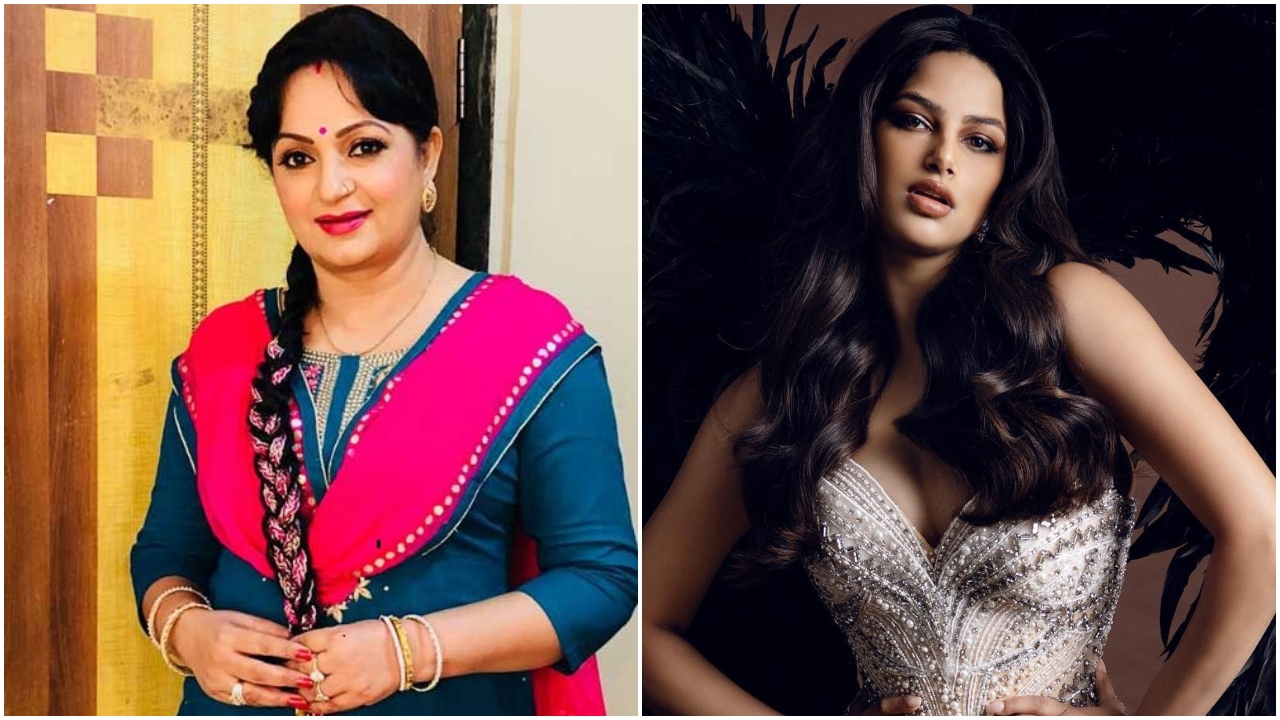 Miss Universe 2021 Harnaaz Kaur Sandhu has landed in legal trouble. Upasana Singh, famously known for playing Bua in The Kapil Sharma Show, has accused her of not honouring a contract she signed for the promotion of their upcoming Punjabi film titled Bai Ji Kuttange. The actor-producer moved a local court in Chandigarh against Harnaaz.

Upasana claimed she signed Harnaaz for Bai Ji Kuttange much before she was crowned Miss Universe 2021. She filed a civil suit in the Chandigarh district court stating that Harnaaz has now refused to give dates for the film's promotions and went against the contract. She had reportedly agreed to make herself available in person and virtually for the promotions.

The actor-producer also mentioned that Harnaaz evaded all her professional and contractual commitments by ignoring all the communications made to her by the producers and concerned stakeholders. Due to this, Upasana reportedly claimed that the release date had to be changed from May 27, 2022, to August 19, 2022.

In a statement, she added, "Kaur wanted her first film as a producer in Punjabi because Punjabi is her mother tongue. But Harnaaz now thinks that we Punjabis are small people. She thinks she is meant for Bollywood and Hollywood projects."

Harnaaz is yet to react to the allegations.