Aamir Khan hosts traditional Gujarati dinner for The Russo Brothers and Dhanush at home with ex-wife Kiran Rao, flies down chefs from different parts of Gujarat 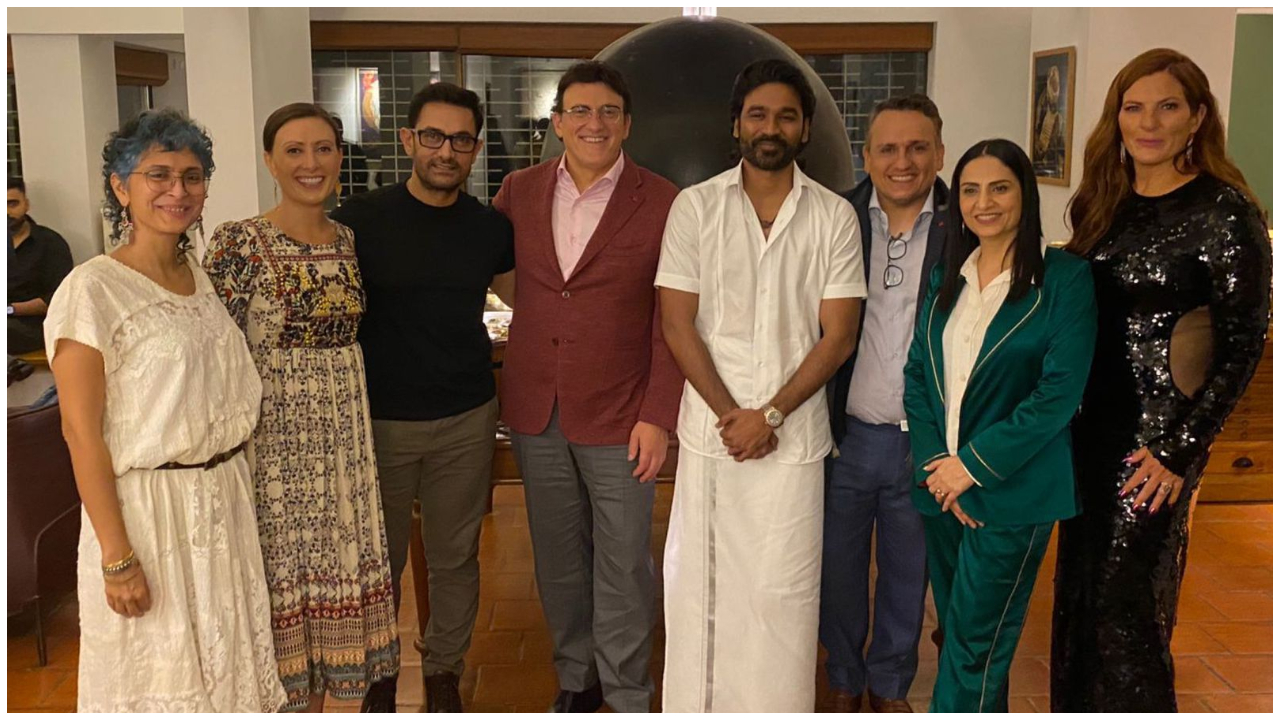 The Russo Brothers are currently in India for the promotional tour of Netflix’s The Gray Man. The film is releasing on Netflix on 22nd July, starring Ryan Gosling, Dhanush, Chris Evans, Ana de Armas and Rege Jean-Page in pivotal roles. Last night, the duo held the premiere of Netflix’s The Gray Man, for which The Russo Brothers had invited Aamir Khan. But due to Aamir’s tight schedule amidst Laal Singh Chaddha’s release being a few weeks away, the star couldn't mark his presence.

To make up for The Russo Brothers, the Laal Singh Chaddha star did what an Indian loves doing - Hospitality. Aamir Khan invited the brothers, and Dhanush along with the entire entourage of Netflix’s The Gray Man over for dinner! The dinner was also joined by Kiran Rao. Aamir Khan, who is very fond of Gujarati food hosted a scrumptious Gujarati dinner at his home, for which the star flew down the best chefs who specialize in preparing Gujarati delicacies. 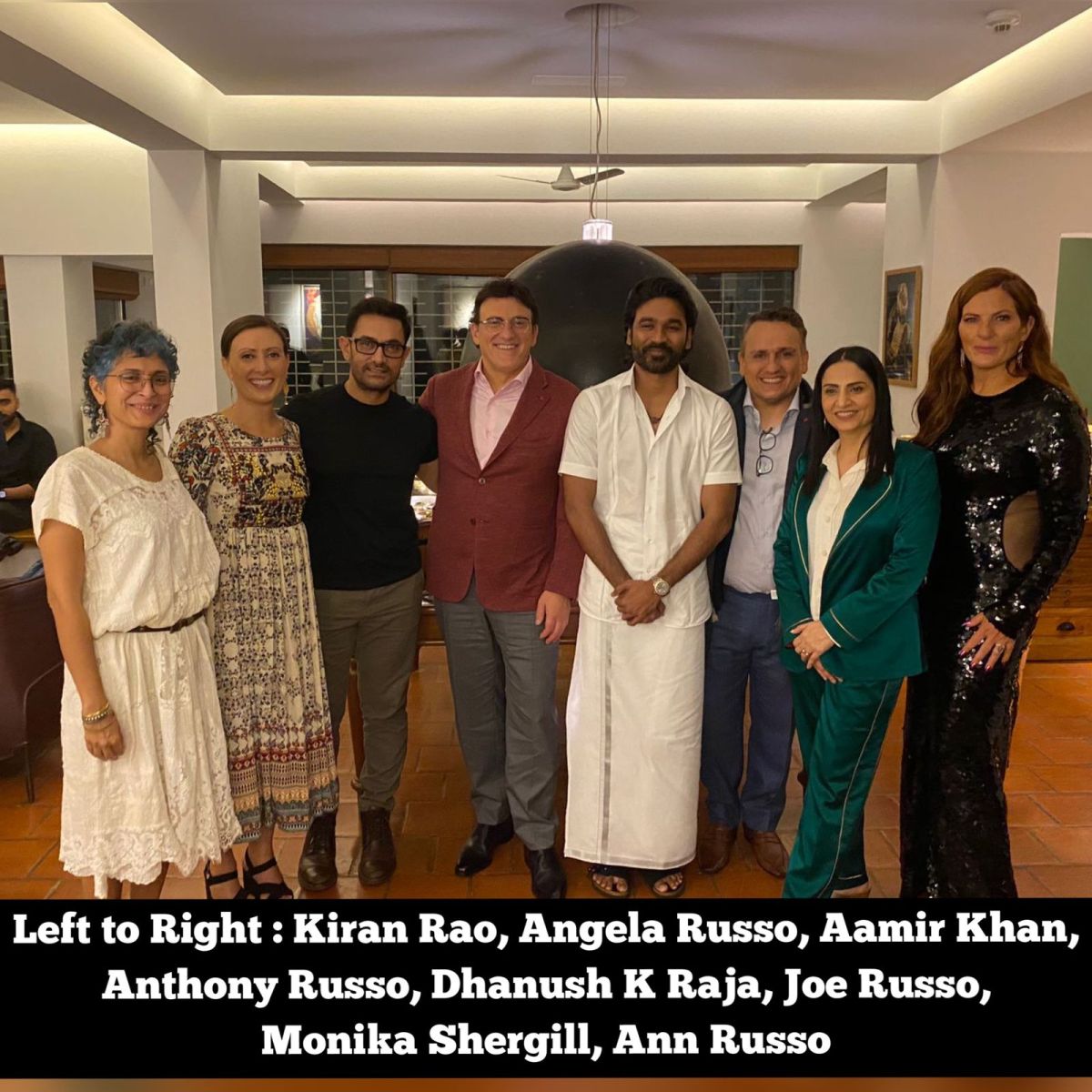 The actor wanted The Russo Brothers to taste traditional Gujarati exquisiteness, especially his top favourites. To treat his guests with authentic Gujarati cuisine, the Laal Singh Chaddha actor invited different chefs from diverse parts of Gujarat who specialize in cooking different traditional delicacies. Such as a chef who specialises in making Papad Luva Patodi, Tuver Lifafa, and Kand Puri from Surat. The best chef for Fafda and Jalebi from Surendranagar & a chef from Khambhat for Sutarfeni.

Meanwhile, Aamir Khan’s Laal Singh Chaddha is only a few weeks away from its release. From the launch of a heartwarming trailer to the release of magnificent soundtracks, everything about the film has added excitement amongst the audience. The makers recently dropped the first music video of the song Kahani, which is being loved nationwide.