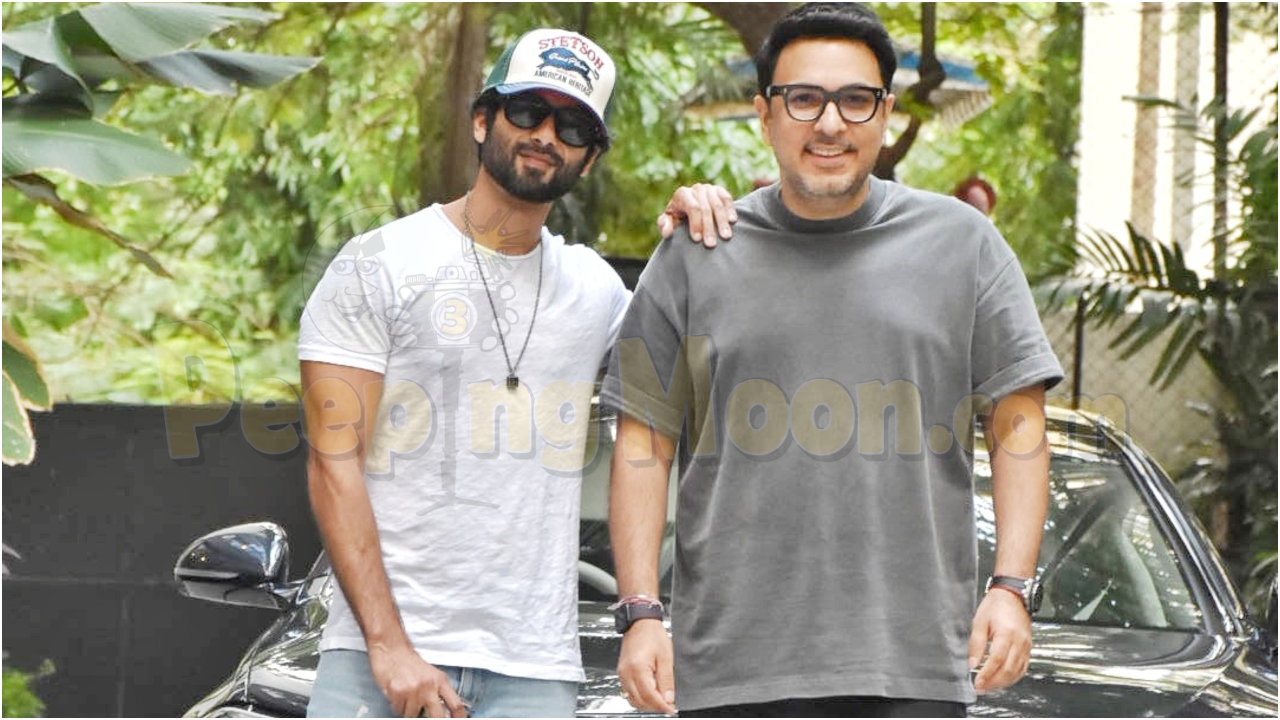 Shahid Kapoor, who has been on a roll ever since his 2019 film Kabir Singh became a massive hit, is now all set to be collaborating with Dinesh Vijan of Maddock Films for a unique love story. The film is said to go on floors in 2022 end and will see Shahid in a new avatar.

"Shahid Kapoor has been discussing a probable collaboration with Dinesh Vijan for a while now and the things have finally fallen in place. The actor has loved a subject and already signed the dotted lines. It's slated to go on floors in the last quarter of 2022" revealed a source to a Bollywood website, adding further that it's a unique one of its kind love story. 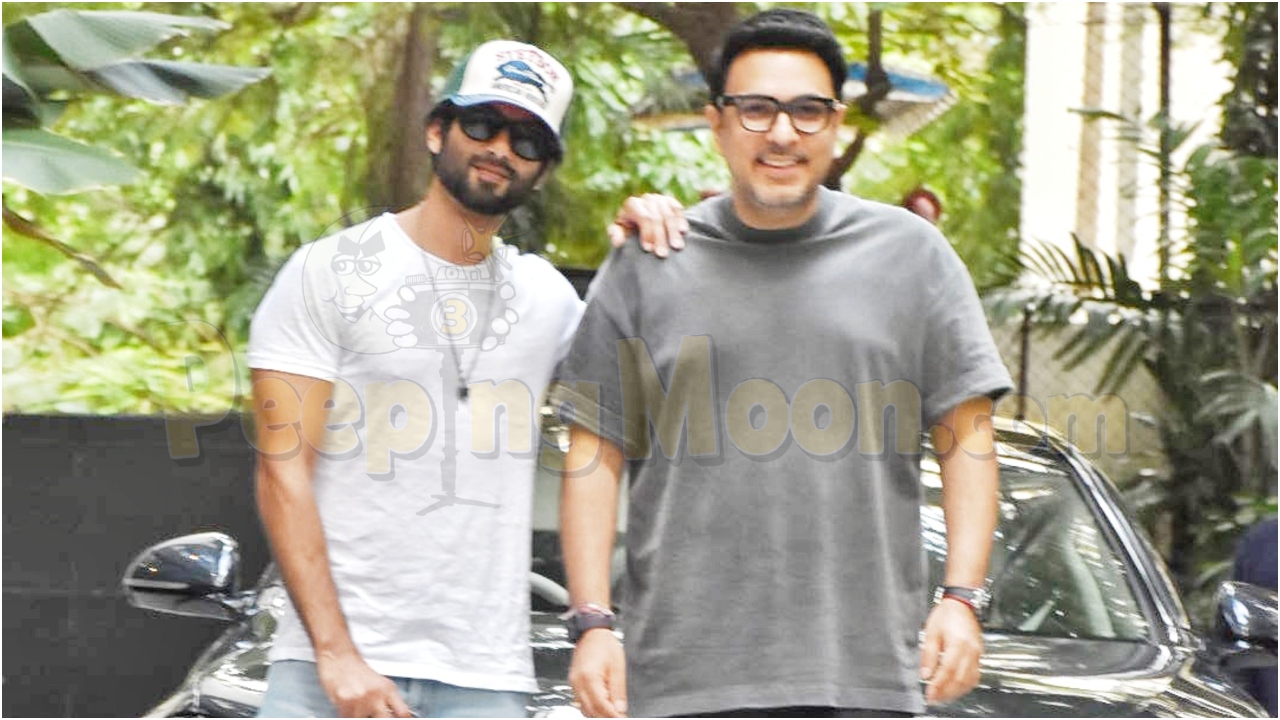 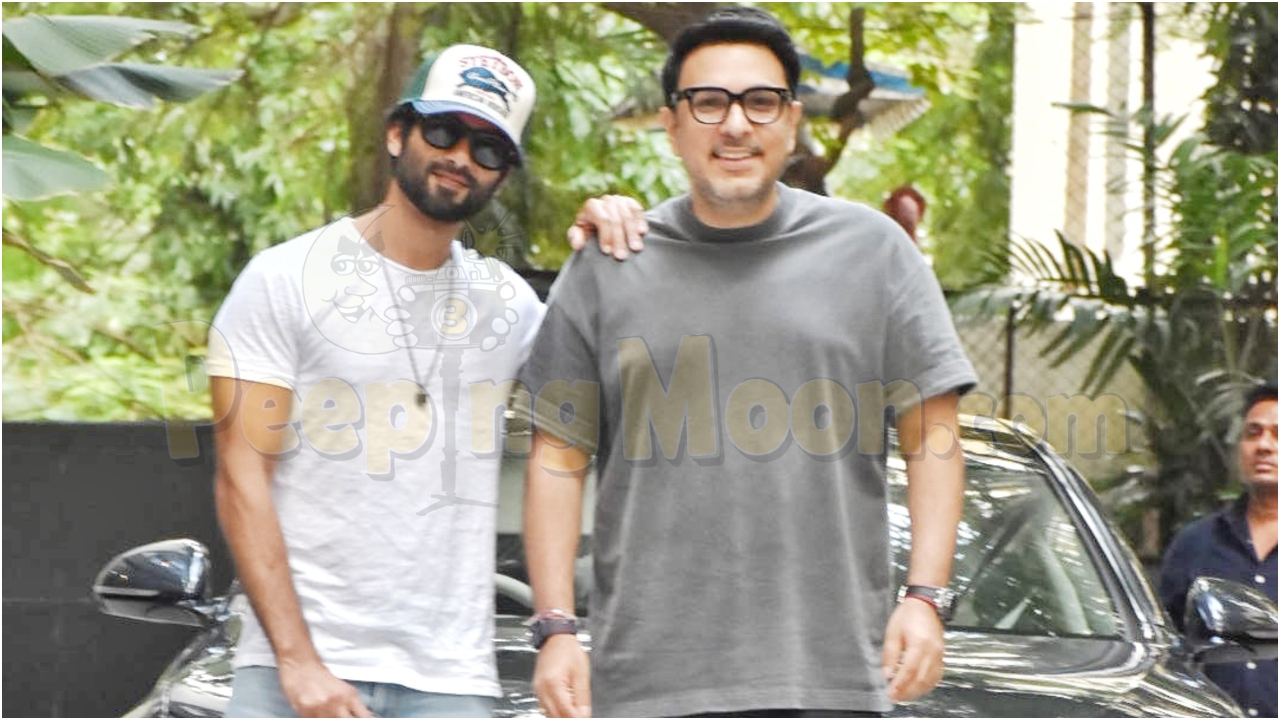 "It's Maddock's biggest love story till date. The yet untitled film will be shot in India and abroad. The makers are looking to shoot in Mumbai, Delhi and multiple European countries. The pre-production work has already begun, with multiple teams going on a recce," the source added.

On the work front, Shahid currently has Farzi, directed by Ali Abbas Zafar and created by The Family Man duo, Raj & DK in his kitty.