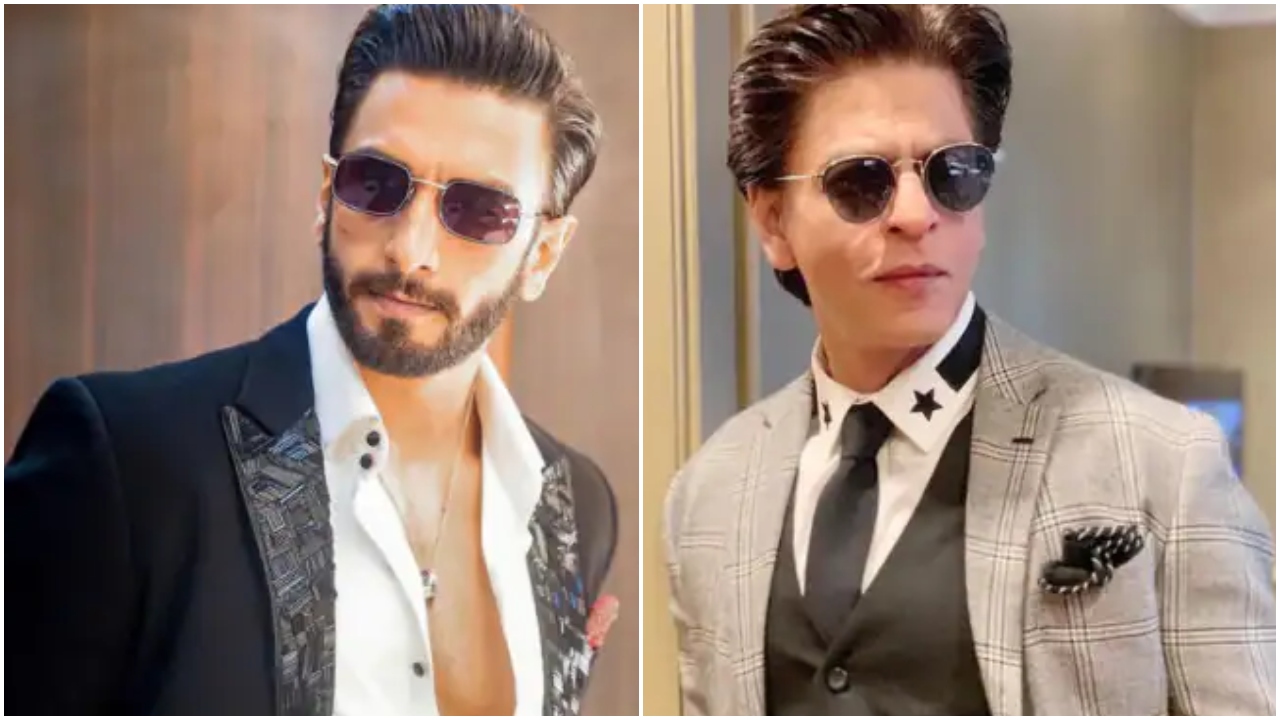 Ranveer Singh is on a roll, quite literally. After completing a decade in the industry, the actor is hailed as one of India's best performers. As he continues to rule millions of hearts, he has now purchased a Quadruplex in Bandra which has made him the neighbour of King Of Hearts, Shah Rukh Khan. According to a leading daily's report, Ranveer and his father Jugjeet Sundersingh Bhavnani’s firm Oh Five Oh Media Works LLP struck a real estate deal for Rs. 119 crores and have become owners of a Quadruplex along with 19 car parks.

As per reports, the Quadruplex is spread over the 16th to 19th floors of the under-construction Sagar Resham Co-operative Housing Society, located on BJ Road, Bandstand, Bandra. Reportedly, the real estate deal was carried out on Ranveer's birthday (July 6). According to the daily's report, the property is worth Rs. 118.94 crores, whereas the stamp duty paid for the registration is Rs. 7.13 crores. The carpet area is said to be 11,266 sqft, exclusive of a 1,300 sqft terrace. 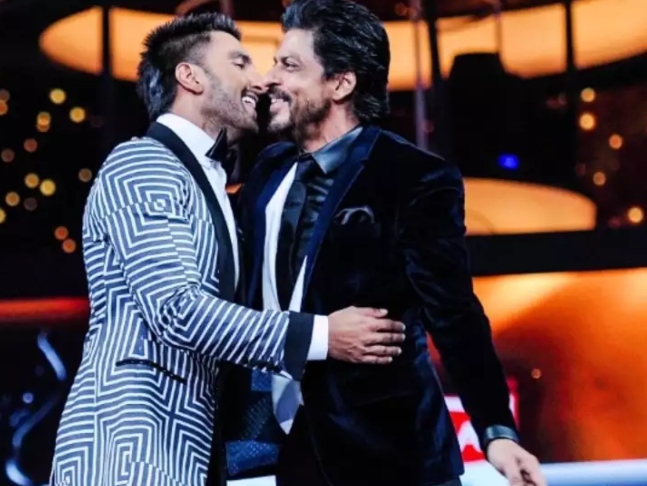 A Bandra-based realtor told the daily, "An old building is now being redeveloped. The lower floors will be occupied by the existing residents. The 16th floor is a 4BHK, whereas the remaining three floors 17 to 19 are a penthouse."

Congratulations to Ranveer on the new property!