Ayan Mukerji made many jaws drop with the breathtakingly stunning trailer of Brahmastra. The magnum opus will be releasing theatrically on September 9. The trailer dropped in on June 15 globally. Now, there is some interesting news for fans of Brahmastra. 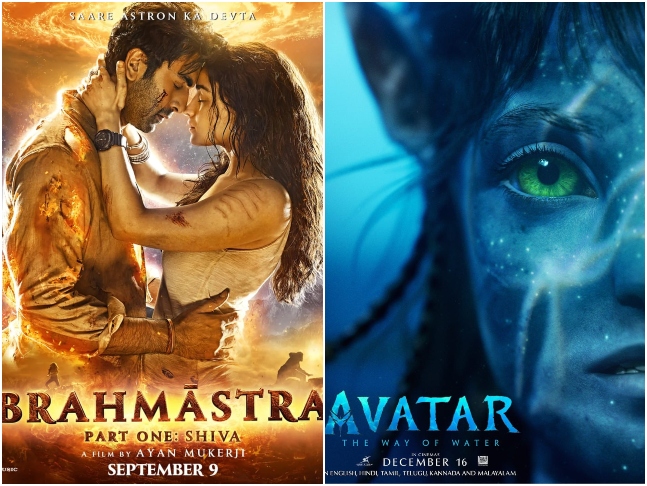 For Ranbir Kapoor fans, there will be a double treat. Reportedly, the trailer of Shamshera will also be attached to Thor: Love and Thunder. Shamshera is produced by Yash Raj Films and will release on July 22.

Brahmastra, which is releasing this year, is the first part of Ayan's trilogy and is titled Shiva. It is also the beginning of India’s first original universe The Astraverse. Produced by Star Studios, Dharma Productions, Prime Focus and Starlight Pictures, Brahmastra will release in 5 Indian languages – Hindi, Tamil, Telugu, Malayalam and Kannada.