Alia Bhatt lit up the internet with her announcement on Monday that she and her husband Ranbir Kapoor are having a baby. While, the actress is in London currently filming for her Hollywood debut The Heart of Stone, Ranbir has been busy promoting his film Shamshera that releases on July 22. In an interview during his film’s promotion, Ranbir spoke about the significance of his favourite number ‘8’ in his life and also revealed that he and Alia are thinking of getting matching number ‘8’ tattoos on their wrists.

Explaining the significance of number ‘8’, Ranbir told an online portal, “Well, there's no reason like there's no superstition attached to it, my mother's birthday is on eight (July) and it's just a number that I connected with you know I like the way it looks, it looks like an infinity. All my cars are number eight, my football jersey is number eight and I just like something about the number and I am fortunate that even Alia loves that number. Both of us are also contemplating getting an eight-number tattoo at some point in our life, we're still talking about we haven't decided yet.” 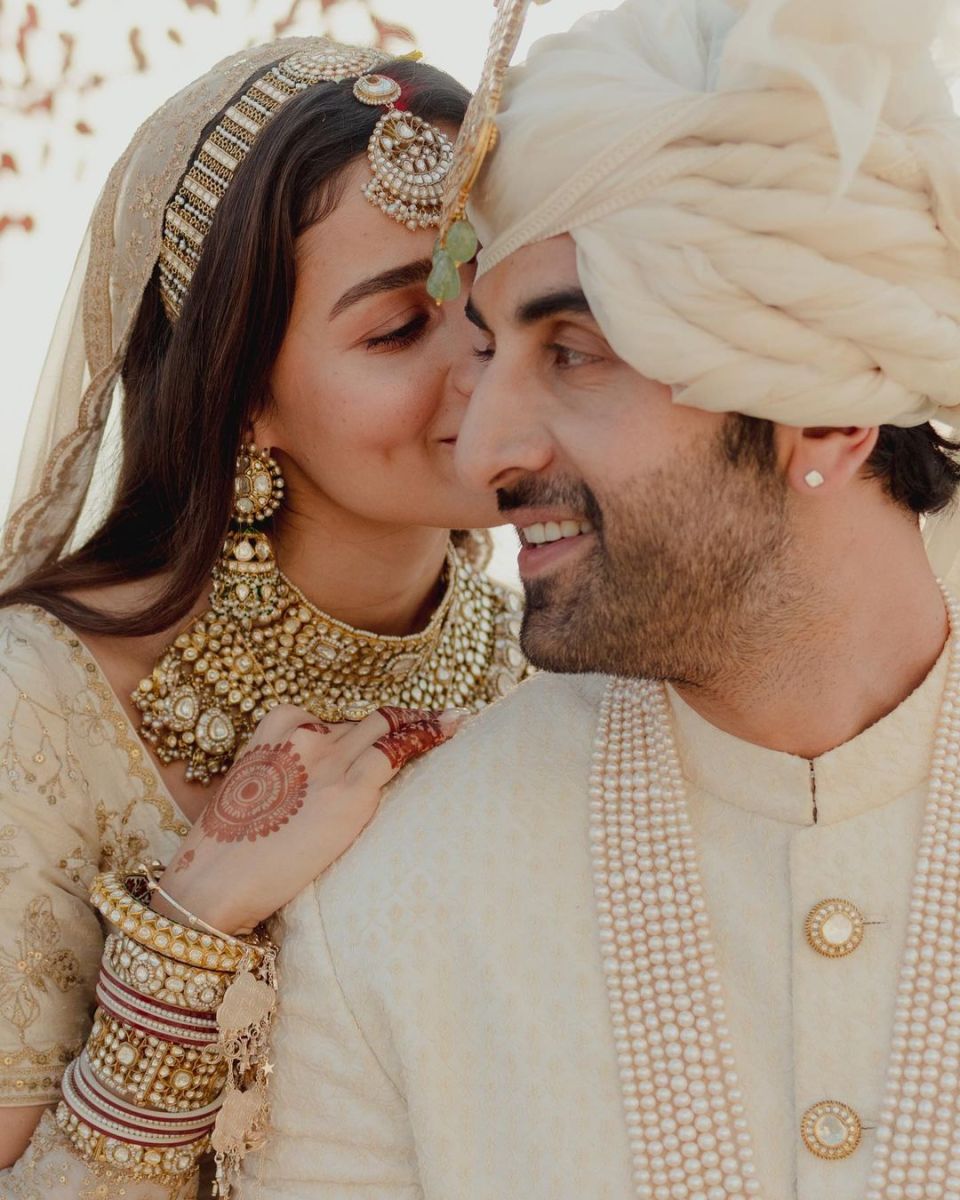 The number ‘8’ has featured in a lot of things between Alia and Ranbir ever since they got married. The actress reportedly chose a mehendi design with an R (Ranbir’s initials) and ‘8’ (his favourite number). She also included it in her customized mangalsutra and kaleeras. Her chooda set also had a total of eight bangles.

Besides Shamshera, Ranbir and Alia will share screen space for the first time in Ayan Mukerji’s Brahmastra. The film also stars Amitabh Bachchan, Nagarjuna Akkineni, Mouni Roy and Dimple Kapadia. It is slated to release in theatres on September 9.