Gauahar Khan started her career in films with Rocket Singh: Salesman of the Year. But did you know the actress' first film could have been Slumdog Millionaire? In a recent interview with an entertainment portal, Gauahar revealed she had auditioned for the Danny Boyle directorial but couldn't make through because she was 'too good looking' for the part. The actress further shared her experience of auditioning and meeting the filmmaker.

"One of the biggest projects I lost in my life was because I was too good looking for it, and it was Slumdog millionaire. I have met Danny Boyle, and I have done five rounds of auditions for it. After the fifth round he said ‘you’re a fantastic actor, are you sure you’re trained in India?’ At that time, I had hardly an experience, and I said ‘I’ve trained in India’. He said, ‘you speak like an actor who is from out of India, not from India, so how do you have this experience?’ I said ‘sir I don’t know, I just try and do it every single day’. He said ‘you are such a fab actor but somehow I won’t be able to cast you here because I have to match three age groups and I can’t place you in a Slumdog Millionaire with your face. I said, ‘I can be in a slum’," Gauahar told the portal. 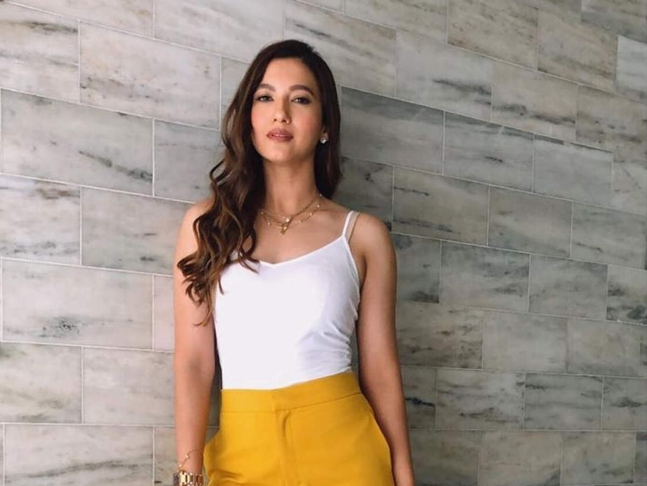 Apart from Hindi films, Gauahar has an illustrious career in the Indian television industry. She shot to fame with Bigg Boss 7 and took home the coveted trophy.