Fans are eagerly waiting for Rehnaa Hai Terre Dil Mein (2001) remake. The romantic drama film was written and directed by Gautham Vasudev Menon and made a special place in the hearts of fans. The film starred R Madhavan, Dia Mirza and Saif Ali Khan in lead roles.

Now, talking about the remake, in an interview with a Bollywood website, R Madhavan wished the team attempting to remake it 'all the very best'. Reacting to the remake, he said, “I think it’s foolishness, and that’s my opinion. I wouldn’t want to touch that. I wouldn’t do it as a producer. I wish them all the very best from the bottom of my heart, I do. And I hope they surprise, because nothing in the industry can actually be predicted but it has a lot of memories attached to it for a lot of people. For the audiences, it is more than a movie. It is sort of an anthem in some ways. It’s like almost saying that 15 years from now you want to remake 3 Idiots. I don’t think it's a sensible… let me just put it again - I think it's a brave decision.” 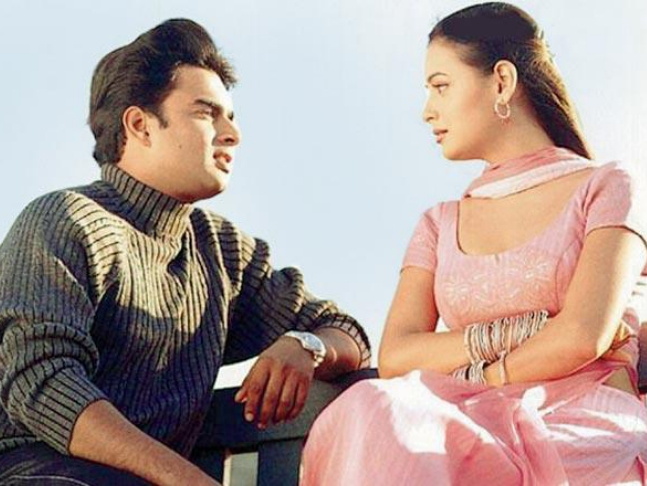 Speaking about himself, the actor said, “I am not the kind of guy who looks back often and kind of evaluates one's life about what has happened. I am actually a very live-in-the-moment kind of a guy. So I am grateful that I have had the ability with my work, and the love of the public to do what I want to, and when I want to - that freedom being a rarity. But I don’t gloat over it. I am just grateful for it.”

R Madhavan is all set for the theatrical release of his directorial debut Rocketry: The Nambi Effect.