After 8 years of Ek Villain, the ultimate villain returns to 70 MM! As the most anticipated action thriller of the year, Ek Villain Returns gears up for a theatrical release on July 29, 2022 - the makers of this gripping franchise launched its first look. Finally unmasking the ‘villain’, the teaser posters comprising the ensemble cast of John Abraham, Arjun Kapoor, Disha Patani and Tara Sutaria, have taken the excitement of the film a notch higher!

The dark and intense teaser posters set the precedent for all that the audience can expect in the upcoming multi-starrer. The posters feature the star-cast in nefarious avatars with the famous Ek Villain Returns smiley mask and the slogan: ‘Heroes don’t exist’. This Mohit Suri directorial venture races for a theatrical release 8 years after its first installment. 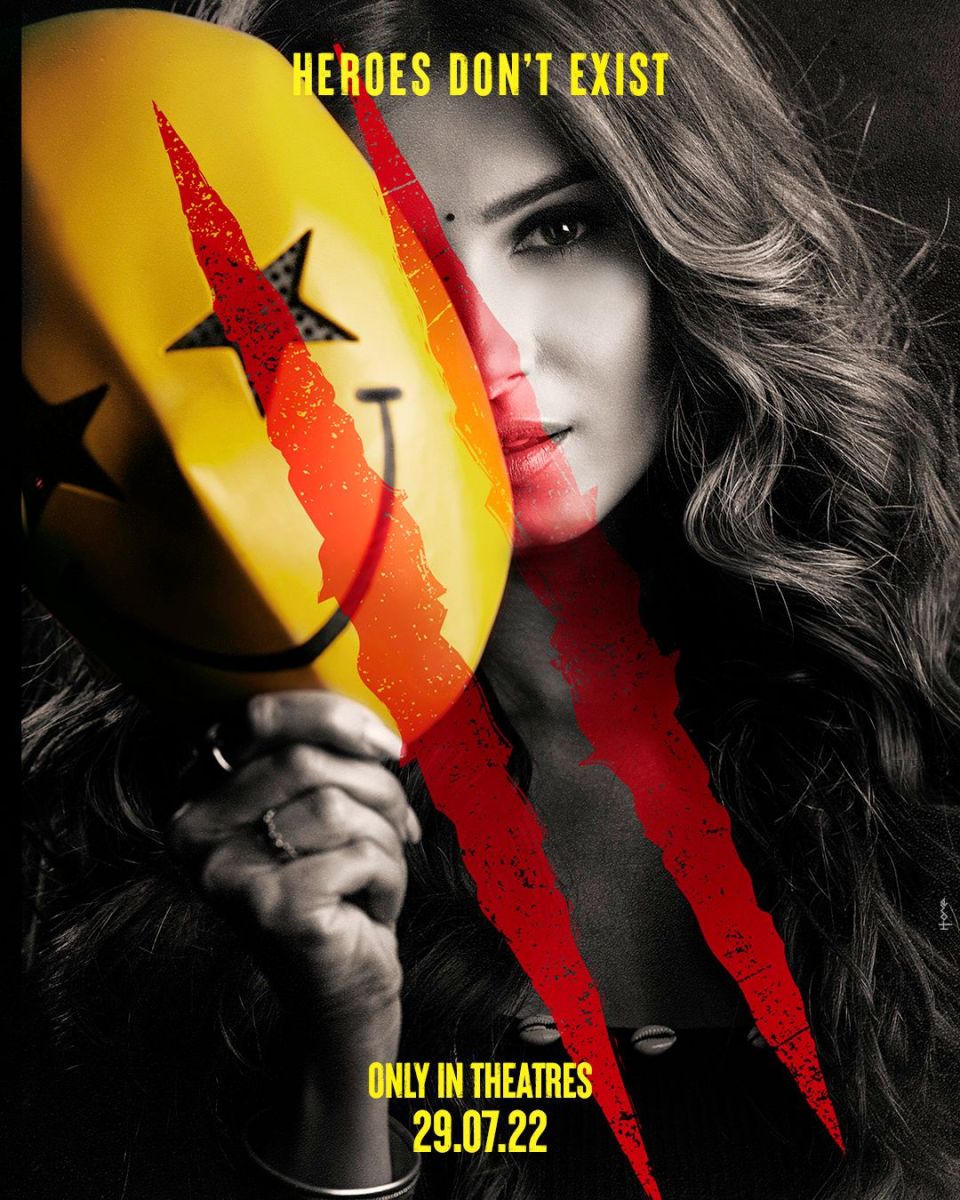 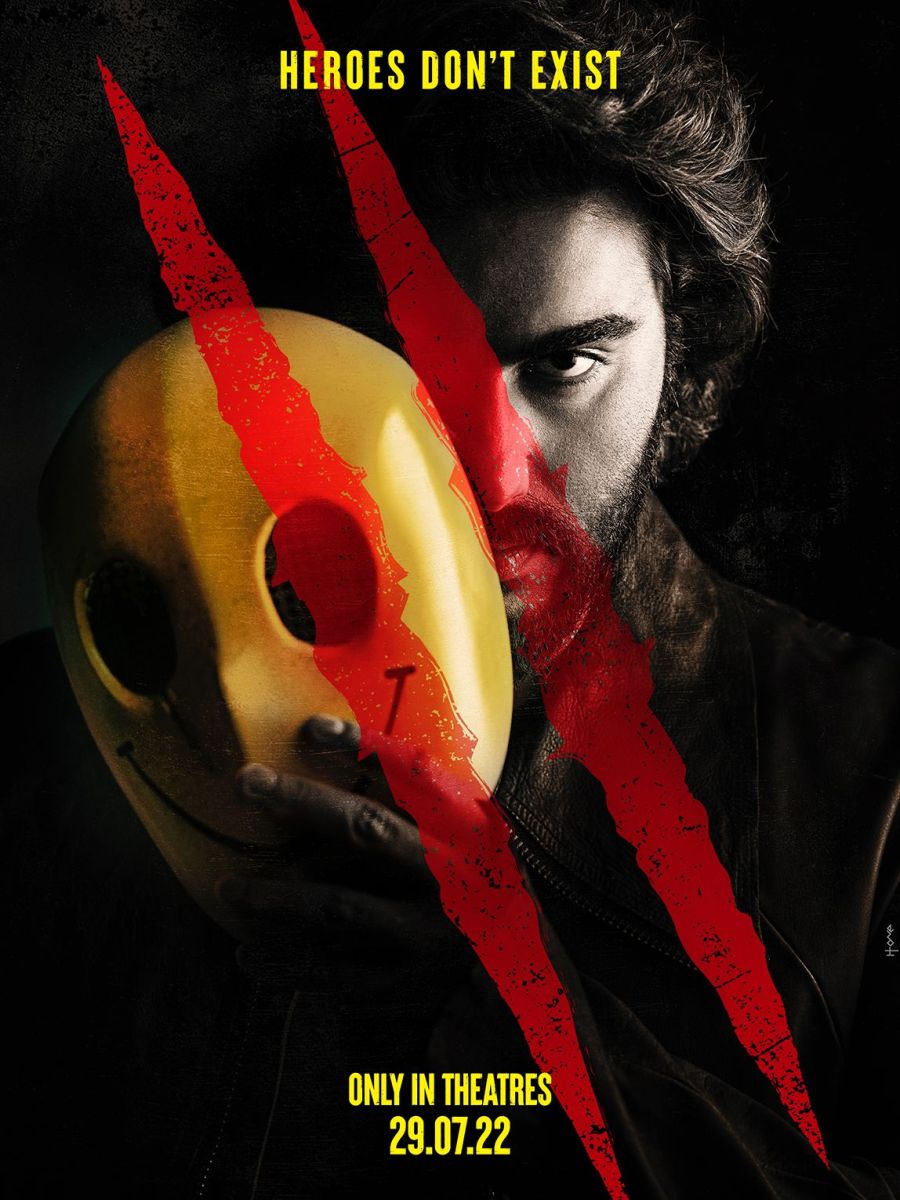 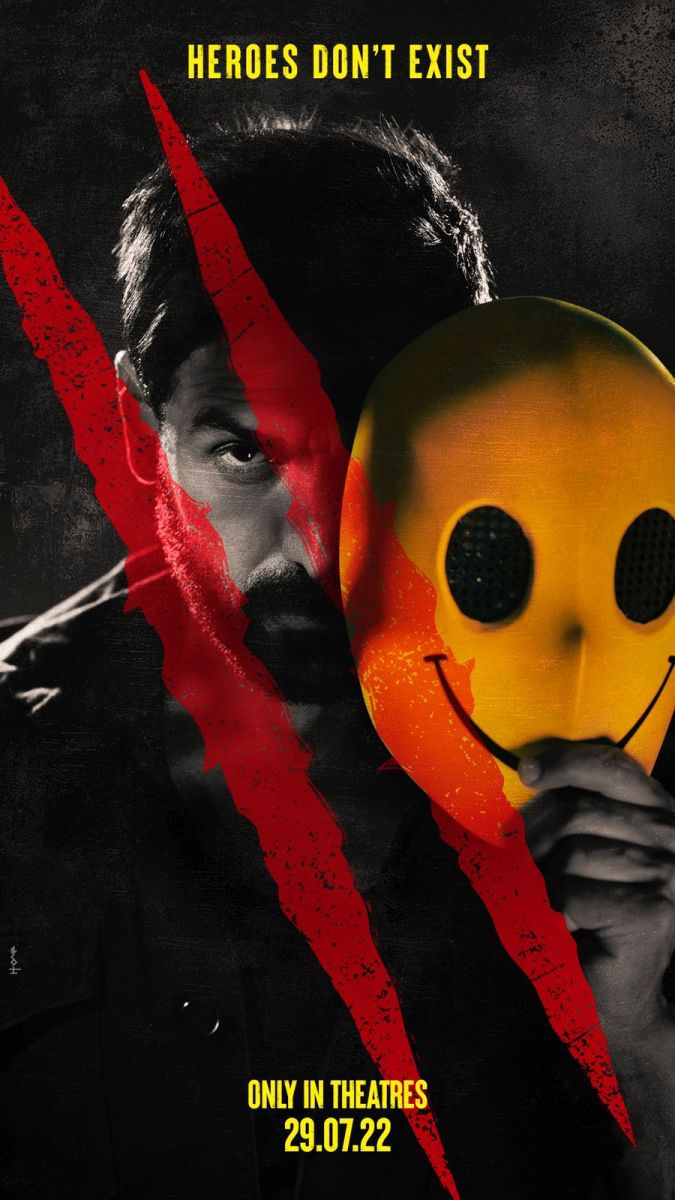 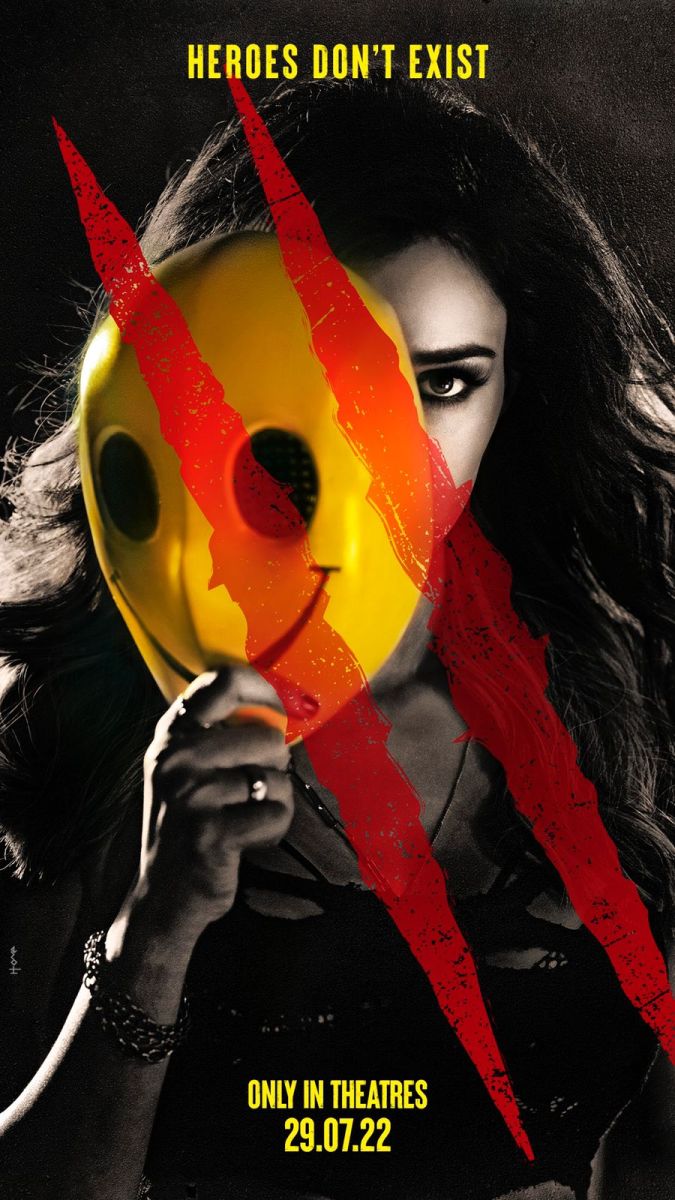 With high-octane action sequences along with major twists in its plot, Ek Villain 2 is undoubtedly the most awaited music album of the year! Today marks the eight-year filmversary of the original film - Ek Villain, starring Sidharth Malhotra, Shraddha Kapoor, Riteish Deshmukh and Aamna Sharif and the makers have dropped the posters celebrating the franchise.