Advertisement
HomeBOLLYWOODENTERTAINMENT NEWSAnil Kapoor rules Twitter with his performance in Jug Jugg Jeeyo, netizens call him the soul of the film

It’s no secret that superstar Anil Kapoor has always been the biggest asset of every film that he has been a part of! Whether it is the recent OTT hit Thar or his blockbuster films like Dil Dhadakne Do, Malang or Race 3, Anil Kapoor’s infectious energy gives even the youngsters a run for their money! Now, he has repeated history with his comedy-drama Jugjugg Jeeyo! Everyone is talking about how nobody but Anil Kapoor could have pulled off the role. Like in any other of his films too, the jhakaas Kapoor brings to the table an ‘X’ factor.

He recently gave us a critically acclaimed performance in Thar and now, he has delivered a brilliant commercial blockbuster. Catering to both, the classes as well as the masses, the evergreen superstar has proved that he has a fan following belonging to the best of both worlds. It’s no wonder that he is trending on the second position. His fans have made #AnilKapoorJugjuggJeeyo trend and are gaga about his hilarious performance! 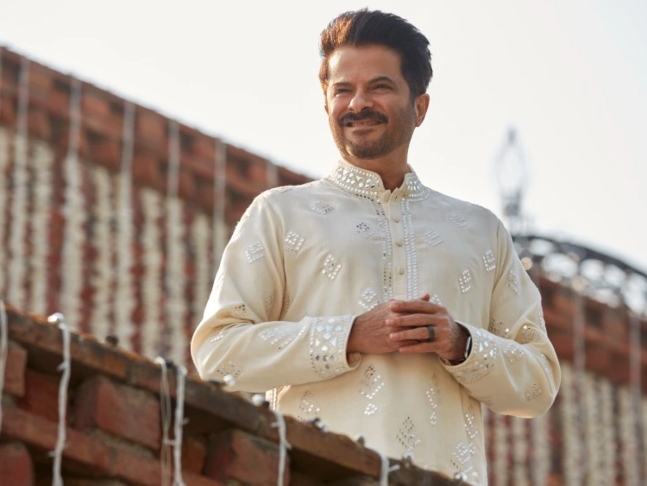 Declaring Anil Kapoor’s performance as a masterpiece, a fan wrote on social media, “Master piece performance from the Anil Kapoor did great job in the movie @AnilKapoor #AnilKapoorJugJuggJeeyo”.

Master piece performance from the Anil Kapoor did great job in the movie@AnilKapoor #AnilKapoorJugJuggJeeyo pic.twitter.com/CykBi5tyaw

Another Anil Kapoor fanatic tweeted, “Anil kapoor is the man who gave outstanding performance in the movie his screen presence is the ultimate in the movie @AnilKapoor #AnilKapoorJugJuggJeeyo”.

The verdict is certainly in – and it looks like Anil Kapoor has stolen the show in Jugjugg Jeeyo!