After several delays and speculations, filmmaker Firoz Nadiadwala has finally said that the third part of the cult comedy series Hera Pheri will be announced soon. Firoz also sent fans into frenzy by confirming that the original star cast of Akshay Kumar, Paresh Rawal and Suniel Shetty will also be back.

Firoz recently told an online portal, “You’ll get to see it very soon with the same star cast – Akshay ji, Paresh bhai and Suniel ji. The story is in place, and we are working on certain modalities. It’ll be made in the same way, retaining the innocence of the characters. We can’t take past achievements for granted. So, we have to be extra careful in terms of our content, story, screenplay, characters, mannerism etc.” 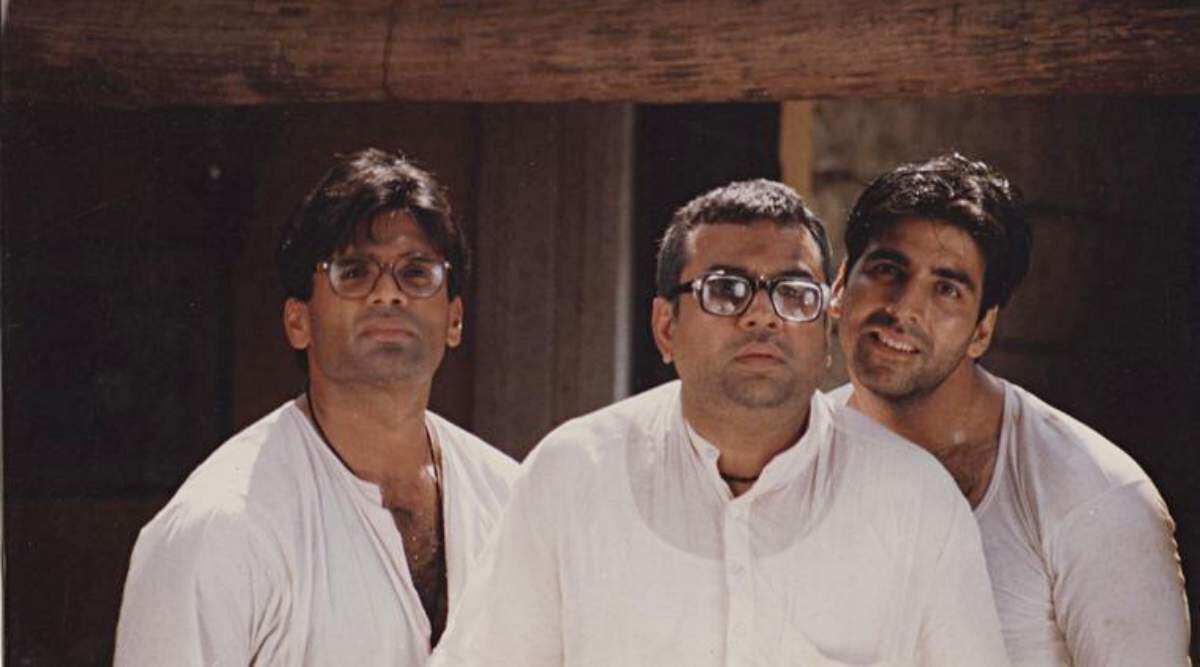 RECOMMENDED READ: ‘There was no need for me to act to bring out the honesty in this relationship,’ says Akshay Kumar on bringing his real-life sibling bond with sister Alka Hiranandani in Raksha Bandhan

When asked about who will direct Hera Pheri 3 as the first part was directed by Priyadarshan and the second one was directed as well as written by Neeraj Vora, Firoz said, “We have shortlisted somebody. We are in talks. We’ll make the announcement soon."

He also refuted the reports that Raaj Shaandilyaa will be directing the third part in the franchise. The third part has long been in the making as fans have been eagerly waiting for it. The film was supposed to go on floors in 2014, but it was indefinitely postponed as Neeraj Vora fell ill while working on the film and passed away in December 2017. Initially Akshay was not supposed to be a part of the third part but now the actor is onboard and raring to go as Raju once again while Paresh will reprise his role of Baburao and Suniel will once again play Shyam.