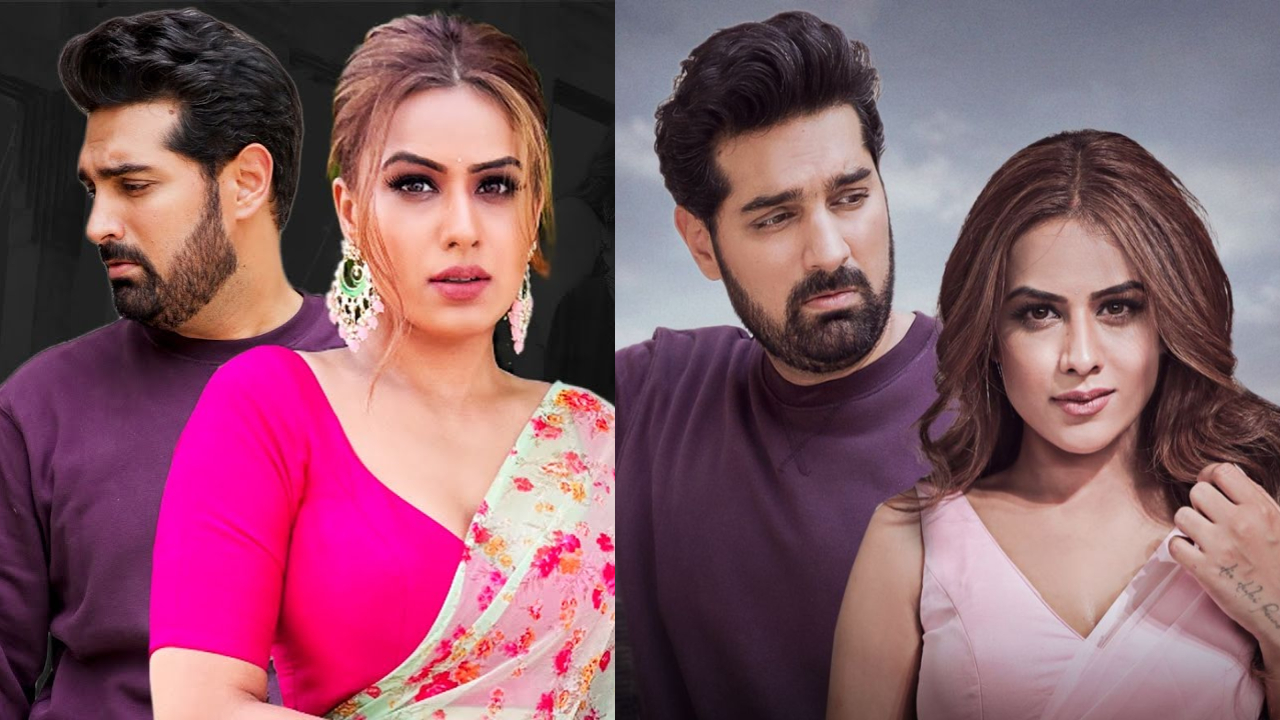 VYRL Originals presents Hairaan by Kaushik Guddu in the melodious voice of Javed Ali who is on a high after the superhit Srivalli from the film Pushpa and is currently the judge of the Indian singing reality show Superstar singer 2. The song stars the stunning Nia Sharma and the talented actor and filmmaker Kunaal Roy Kapur in a one-of-a-kind love story.

Directed by Aditya Datt, Nia and Kunaal in the music video showcase a beautiful love story that plays out on a dynamic of love and deceit between a couple, directed by Aditya Datt. The title of the song echoes the very essence of the track. Hairaan is a heart-breaking song composed by Kaushik Guddu, written by Raj Shekhar and sung by one of the magical voices of the music industry Javed Ali.

RECOMMENDED READ: Om The Battle Within trailer: Aditya Roy Kapur fights terrorists, amnesia and prejudice in this action-packed film with the help of Sanjana Sanghi

With a very effective hook line, and a soundscape that is grand in its orchestration and arrangement, this song is poised to be the new go-to for all those young hearts whose trust has been broken in relationships. Speaking of the song, Javed Ali said, “This has been a soulful and a beautiful melody to sing. The composition by Kaushik-Guddu has a grandness about it, the words by Raj Shekhar hit you directly in your heart.  This one should be staying in playlists for long.”

Excited about the song, Nia Sharma said, “The music video world is dominating right now and I’ve myself explored and portrayed numerous roles in many and this time it was doubly challenging to portray a character as this within such a short time. But Hairaan got me instantly hooked as a song, and the storyline of the video had a great play of love vs deception as opposed to just being used for beauty shots in a song which I find quite boring honestly. It was a great team to collaborate with and I am looking forward to audience reaction to the video”

Expressing his thoughts on the song, Kunaal Roy Kapur said, “The music video world is a new one for me, and it’s doubly challenging to portray a character convincingly within such a short time. But Hairaan is a great song, and the video narrates a story which keeps you hooked. I really had a great time working for this project with the team, and I hope this one becomes a permanent one in your playlists.”