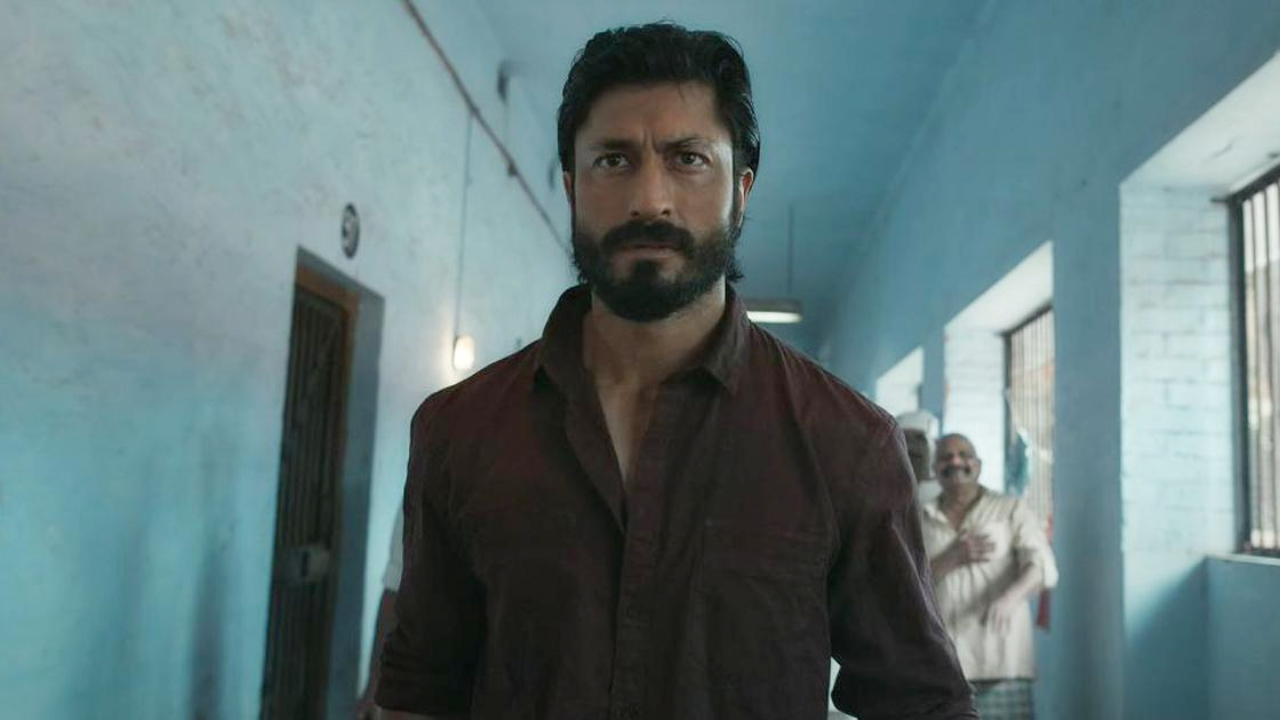 We've wondered what happens after a love story and that's what Khuda Haafiz Chapter II Agni Pariksha depicts. Starring Vidyut Jammwal and Shivaleeka Oberoi, the upcoming film outlines the story of the lead characters Sameer and Nargis, who are challenged by circumstances and society. Slated to hit the theatres on 8th July 2022, the Faruk Kabir directorial has been inspiring curiosity since its announcement. Its makers now drop an action-packed and intense trailer that brings a test of true love.

The glimpses of its trailer show Vidyut in a novel avatar, which is sure to make the fans wonder what he has in store for them. The action-packed trailer shows a determined Sameer (Vidyut), who is looking for his missing daughter and will stop at nothing to bring her home.

Trailer OUT NOW!#KhudaHaafizChapter2AgniPariksha
In Cinemas on 08 July 2022

Vidyut says, “After the success of Khuda Haafiz, we were asked by viewers if there are happy endings. We pondered on it and realized that the society must also undergo a test. We thought about the aftermath of the events in the first chapter and what it meant for Sameer and Nargis. That's how we arrived on the second chapter. Its trailer shows glimpses of how challenging and brutal it can be to pass the test of love.” 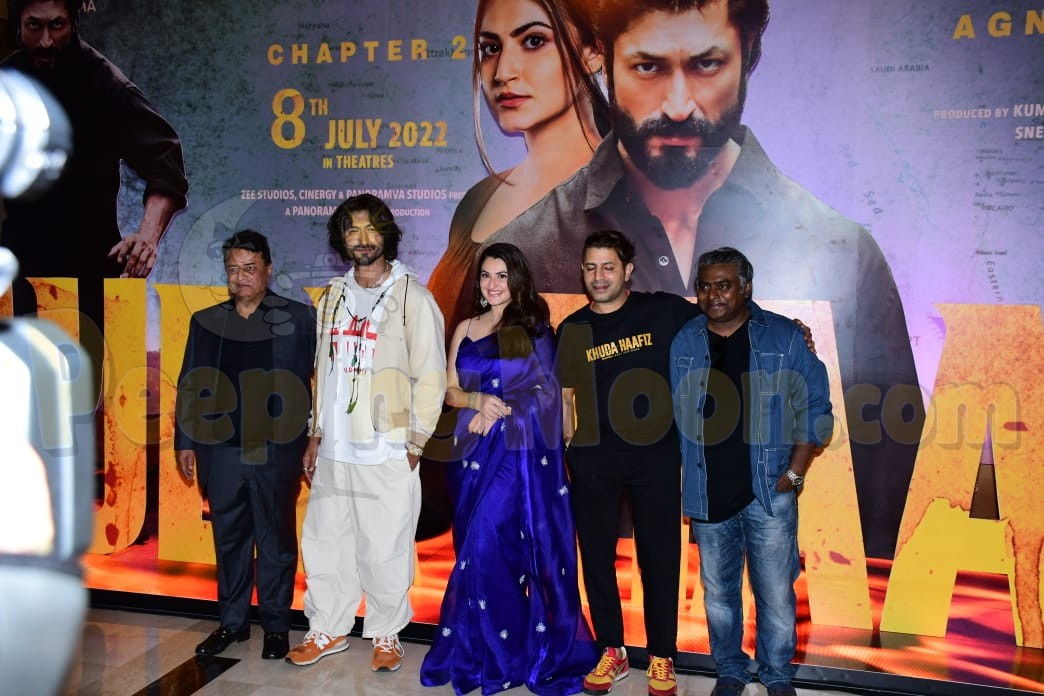 Shivaleeka Oberoi says, “Every love story comes with an 'Agni Pariksha'. Part one was about Sameer and Nargis' finding each other again despite all odds. But will love withstand the new challenges? This is one test of love I can't wait to showcase on the big screen.” Filmmaker Faruk Kabir says, "I'm overwhelmed with the release of the much-awaited trailer of our film Khuda Haafiz Chapter II Agni Pariksha. We are truly grateful for the love that our first film Khuda Haafiz has been showered with. It's amazing to have viewers curious about the fate of Sameer and Nargis in the second chapter."

Founder and MD, Panorama Studios, Kumar Mangat Pathak says, “The trailer of Khuda Haafiz Chapter II Agni Pariksha carries an essence of what it means to be in love with someone and go all out for them. It is amazing to be catering to the audience that has been waiting so eagerly for Chapter II.”