Akshay Kumar and Manushi Chhillar's Samrat Prithviraj opened to good reviews and took a decent start at the box office. Directed by Dr. Chandraprakash Dwivedi, the historical film is about warrior king Prithviraj Chauhan and his wife Sanyogita. 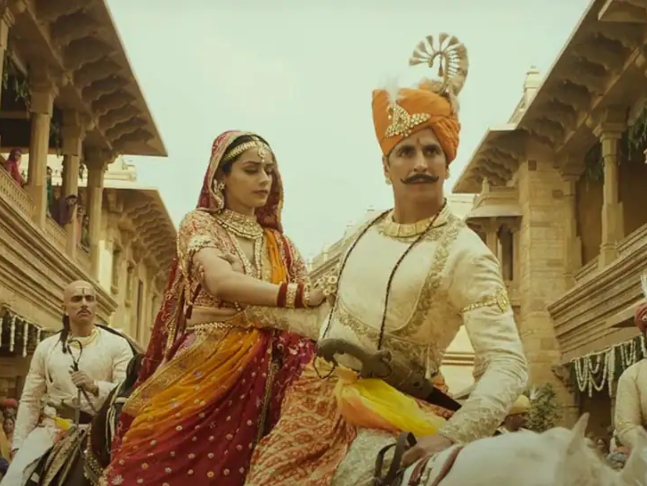 A special screening of Samrat Prithviraj was hosted for India's Home Minister Amit Shah in Delhi days before the film's release. After watching the film, Uttar Pradesh Chief Minister Yogi Adityanath declared it tax-free in his state. Not just this, Samrat Prithviraj is tax-free in Madhya Pradesh and Uttarakhand too.