Advertisement
HomeBOLLYWOODENTERTAINMENT NEWSSamrat Prithviraj trailer: Akshay Kumar presents a fearless warrior and a just ruler in the latest clip as he prepares for an epic battle against Muhammad of Ghor

Samrat Prithviraj trailer: Akshay Kumar presents a fearless warrior and a just ruler in the latest clip as he prepares for an epic battle against Muhammad of Ghor 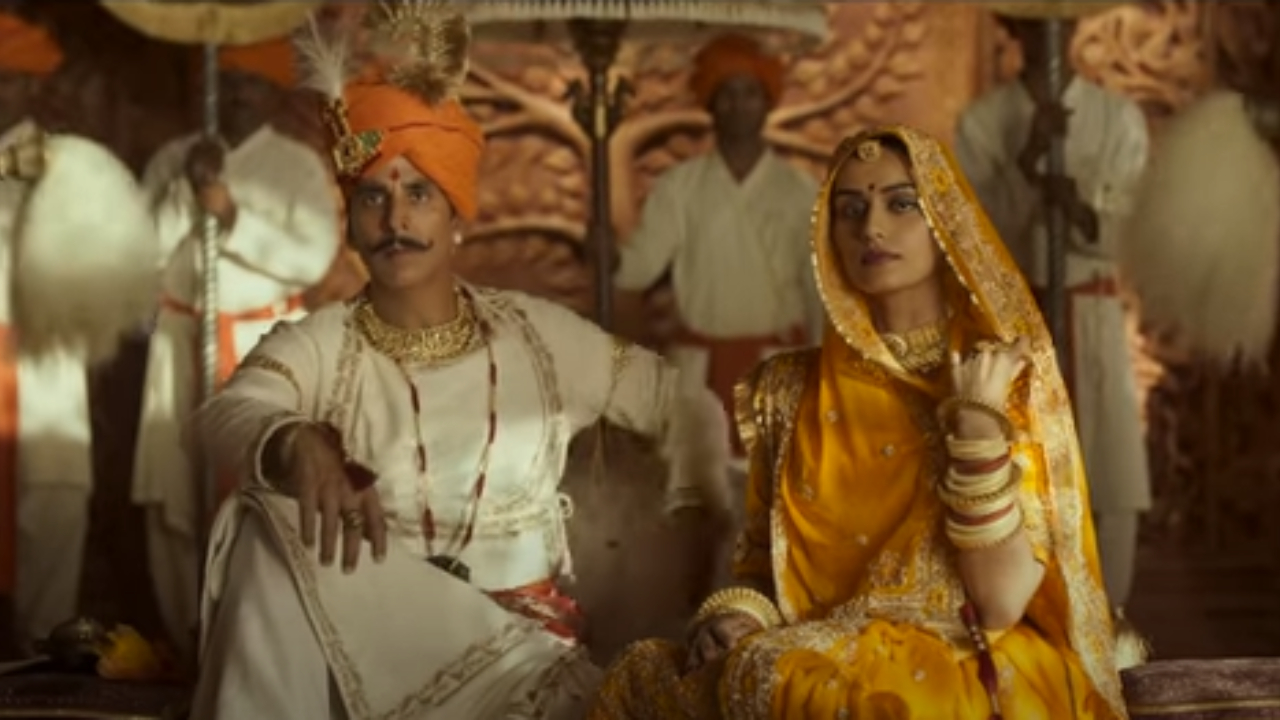 The newly released trailer shows Samrat Prithviraj as a fearless warrior and just ruler who gives equal importance to his queen in front of his subjects and does not bow down in the face of a challenge, as posed by Mughal invader Muhammad of Ghor. The description of the trailer on YouTube reads, “Watch the courage of the Aakhri Hindu Samrat,” and goes on to describe the valour and bravery of the legendary king.

Samrat Prithviraj, which was earlier titled Prithviraj, is releasing in Hindi, Tamil and Telugu on 3rd June. It is produced by Yash Raj Films.