Delhi-based filmmaker Shaunak Sen's All That Breathes won the L'Oeil d'Or (Golden Eye) for the best documentary at the 75th Cannes Film Festival on Saturday. This is the second consecutive year that an Indian documentary has come home with this award. Last year, Payal Kapadia from Mumbai bagged the L'Oeil d'Or for her film A Night of Knowing Nothing.

IANS had reported earlier, quoting 'Variety', that All That Breathes follows the lives of two brothers -- Mohammad Saud and Nadeem Shehzad -- who run a bird hospital in Delhi dedicated to rescuing injured black kites. The two 'kite brothers' care for thousands of these creatures, which fall daily from Delhi's smog-choked skies. 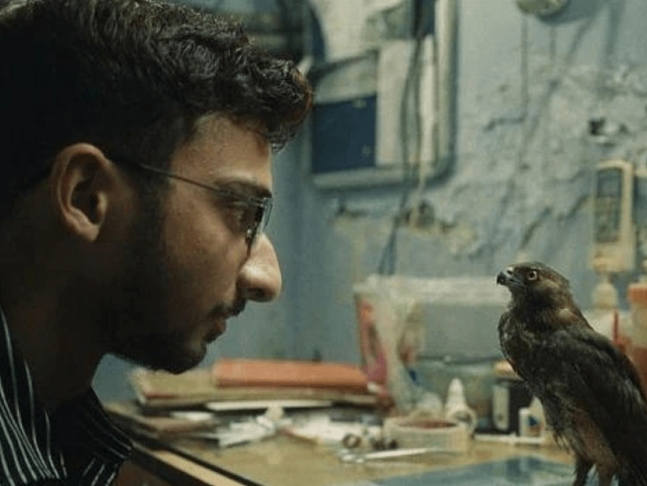 As environmental toxicity and civil unrest escalate, the relationship between the family and the neglected kites forms a poetic chronicle of the city's collapsing ecology and deepening social fault lines, according to 'Variety'. The 90-minute documentary picked up the Grand Jury Prize at Sundance in the World Cinema Documentary Competition.

In the award citation, the Cannes jury noted: "L'Oeil d'Or goes to a film that, in a world of destruction, reminds us that every life matters, and every small action matters. You can grab your camera, you can save a bird, you can hunt for some moments of stealing beauty, it matters." The jury added: "It is an inspirational journey in observation of three Don Quixotes who may not save the whole world but do save their world."

All That Breathes is Sen's second project after his 2016 documentary 'Cities Of Sleep', about homeless people searching for a place to sleep in Delhi.