Shah Rukh Khan and Gauri Khan's daughter Suhana Khan celebrated her 22nd birthday on Sunday. Currently, she is in Ooty for the shoot of her acting debut-The Archies. The upcoming starlet celebrated her birthday with the cast and crew of the Netflix film.

Suhana celebrated her birthday with a two-tier chocolate cake arranged by the team of The Archies. Her room was also decorated with balloons. She shared some glimpses of her birthday celebration on her Instagram stories. 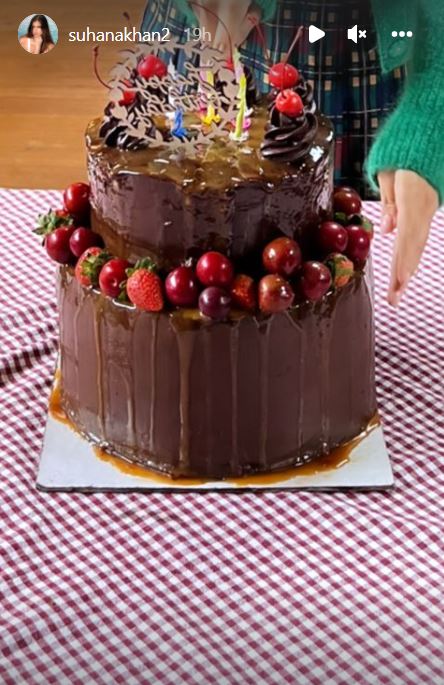 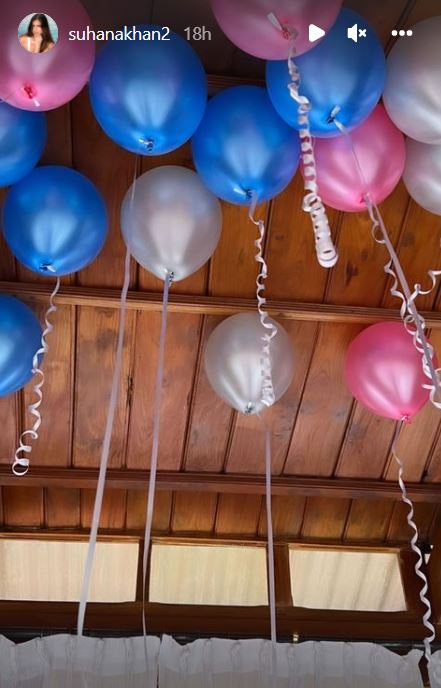 Suhana is said to play the role of Tanaaz in Zoya Akhtar's The Archies co-starring Mihir Ahuja, Dot, Khushi Kapoor, Yuvraj Menda, Agastya Nanda and Vedang Raina. The Netflix film will premiere in 2023. The Archies was announced on May 14.