One genre that Indian audiences have taken to with gusto is biopics. This is thus an announcement that will make everyone take notice. Ketan Mehta has on his hands one his most personal story of recent times, the biopic on his aunt - freedom fighter Usha Mehta and it seems the filmmaker has found the perfect collaborator by his side with Anubhav Sinha whose production house Benaras Mediaworks is backing the project.

Ketan Mehta, the National Award winning filmmaker who has made cinema classics like Sardar, Bhavni Bhavai, Mirch Masala, Mangal Pandey – the Rising, Manjhi- The Mountain Man etc brings to the screen his most ambitious film till date. He tells us, “It’s a film about the spirit of freedom. Set in the pre-independence era, the film’s narrative captures a forgotten but crucial chapter in Indian freedom struggle, the ‘Quit India movement’. In 1942 when Mahatma Gandhi announced the Quit India movement, the final battle of the Indian freedom struggle, the British Govt arrested all the top leadership including Gandhi, Patel, Azad and Nehru in a midnight swoop. The movement was rendered leaderless. All news was blocked and censored, all protests were banned.” 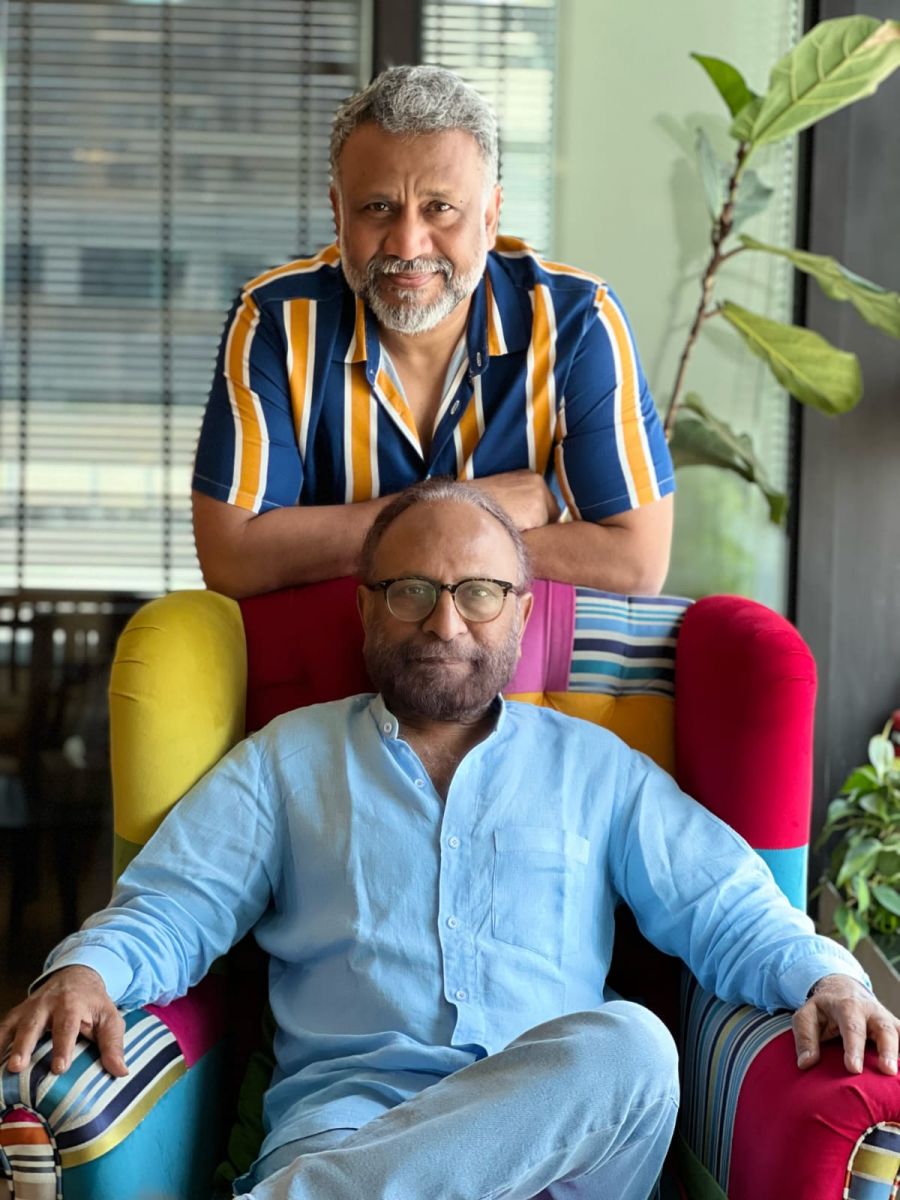 He further added, “That is when the youth of India came forward to take charge and lead the freedom movement forward. Usha Mehta, a 22 years old student galvanized a team of fellow students to counter the British. They established a secret, underground radio station. At great personal risk and under constant threat they continued to provide the true news of the freedom struggle to the people of India and kept the spirit of freedom going. Developing this story has been pure joy. Sifting through her personal diaries, and delving into my own memories have been a crucial part of work.” To be able to tell a story of this nature, Mehta needed sturdy collaborators to see his movie to the big screens. The scale, the authenticity are important facets of the film. He says, “I couldn’t have found a more supportive producer and collaborator than Anubhav who understands the vision of his filmmaker.”

Anubhav Sinha adds, “It’s been sheer joy working with Ketan on this project. I was taken in by Usha Mehta’s courage and grit. It’s the kind of patriotism that we need to revisit in today’s day and age.”