Gear up for a ride of a lifetime as Viacom18 Studios and Outsiders Films Productions in association with BLM Pictures announces its new film Dhak Dhak. The studio behind powerful narratives and strong women characters from Kahaani, Queen, Mary Kom to Padmaavat has now joined hands with Outsiders Films house to bring to you a fascinating story of four women and their life-changing journey to the highest motorable pass in the world.

Commenting on the association, Ajit Andhare, COO, Viacom18 Studios said, “Dhak Dhak is a heart-warming story of four women undertaking a trip breaking out of their cocoons & discovering themselves through this journey of introspection & adventure. This was the perfect script and resonates well with the DNA of our storytelling.” 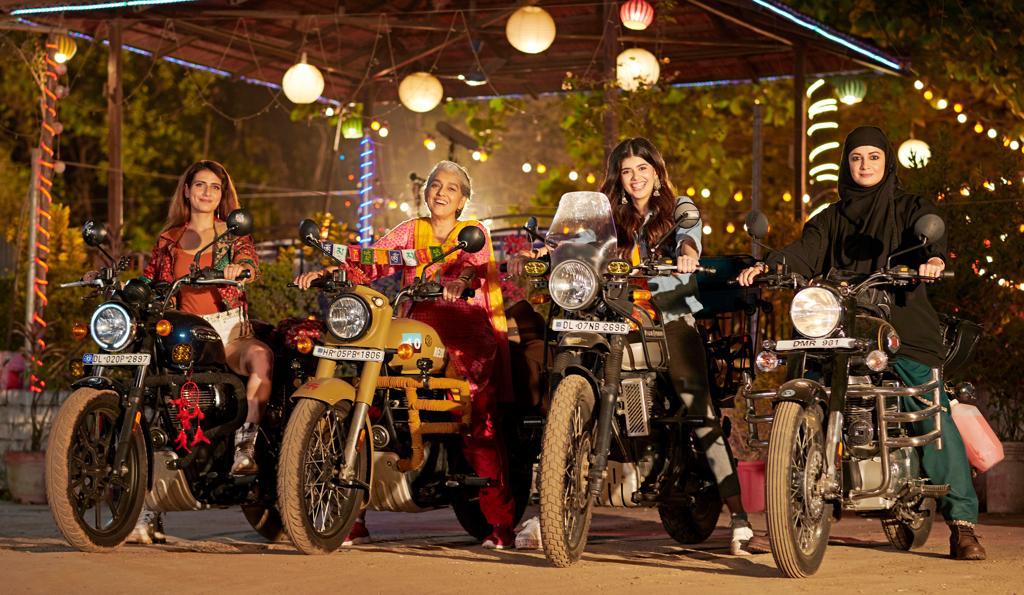 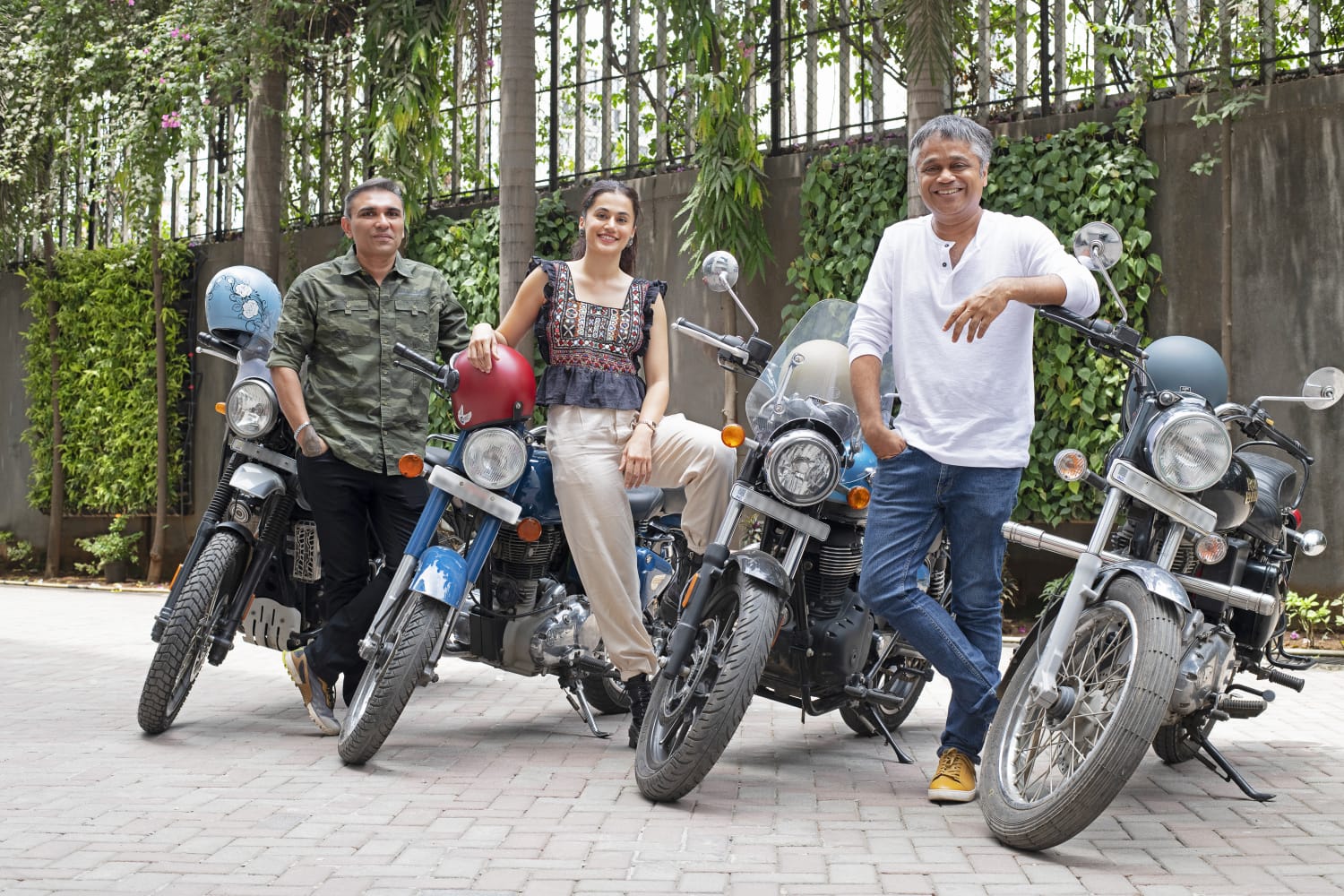 Producer Taapsee Pannu said, “At Outsiders Films we aim to produce films that are meaningful and entertaining. We have attempted to give audiences a visual experience that they have rarely seen on screen. Dhak Dhak narrates the story of four women who realise that freedom has to be owned and never given. Viacom18 Studios has been a crucial part of my journey in the film industry  from Chashme Baddoor,  Shabaash Mithu and now to  Dhak Dhak. In Viacom18 Studios and Ajit, we have a partner who has a great foresight towards differentiated cinema. I am sure that this ride will be an enriching one.”

Producer Pranjal Khandhdiya added, “The partnership with Viacom18 Studios is a significant step for Outsiders Films as we embark on a new journey and bring back the best of experiences on big screen for the audiences. Dhak Dhak is a first of its kind story about four strong characters and a memorable bike ride in the picturesque locations.  Dhak Dhak is sure to captivate our audiences.”

The film is now under production and will hit cinema screens in 2023.