Alia Bhatt and Ranbir Kapoor, after many denials and refusals in public, tied the knot secretly on April 14 at home, away from paparazzi attention. On Saturday, they celebrated their one-month wedding anniversary.

Recalling the chaos outside Vastu Apartment on the intimate wedding’s day, paparazzo Viral Bhayani told a leading daily that it was a scary affair for his team and all others who were waiting outside the venue to catch a glimpse of the couple. 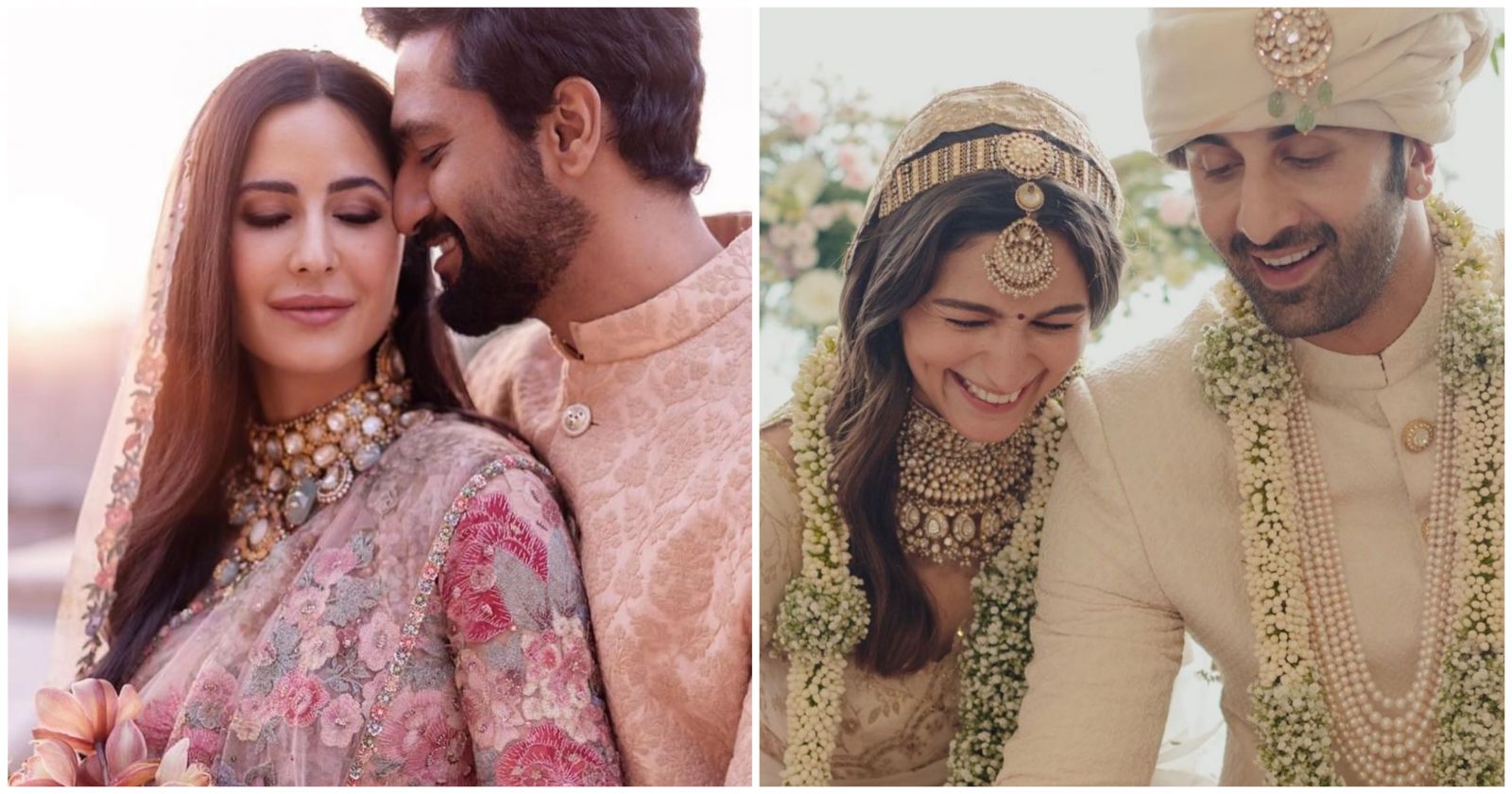 A disappointed Viral shared, “I agree that they want to respect their elders, but they could have done the same at a five-star hotel. We would have got good pictures and everything would have been disciplined. Your net worth is 830 crores, what are you trying to prove by doing this.”

He further added, “Feroz Khan jaisa aadmi chahiye. The wedding reception that he had for Fardeen and the way he treated us there...He ensured everyone got the pictures, his entire family posed for us as they would have for the wedding photographer. We pretty much got the same food as the guests had. That’s called a wedding. Yaar dil hona chahiye. Even Katrina (Kaif, actor) and Vicky (Kaushal, actor) got married but they didn’t do anything for us. Ek reception kar dete toh kya farak padta. Main sponsor karwa deta.”

Viral also said, “I’m no one to comment on it but this is the least you can do is a public person. Appreciate the fact that the fans love you so much.”

Alia and Vicky Kaushal-Katrina Kaif shared their wedding pictures only after their ceremonies wrapped up. “