Advertisement
HomeBOLLYWOODENTERTAINMENT NEWSMy South Indian accent was frowned upon, was initially worried about being written off because of it: Deepika Padukone

My South Indian accent was frowned upon, was initially worried about being written off because of it: Deepika Padukone

Deepika Padukone has come a long way in the Indian film industry. Born to Badminton legend Prakash Padukone and his wife Ujjala, it wasn't easy for her to establish a foothold in Bollywood. Now, in a recent interview with a magazine, Deepika spoke about how her South Indian accent was frowned upon when she was new to the world of cinema.

In the interview, the actress said, "Coming from a sports background meant I did not have a natural inroad into Bollywood. My South Indian accent was also frowned upon and I initially worried about being written off because of it." 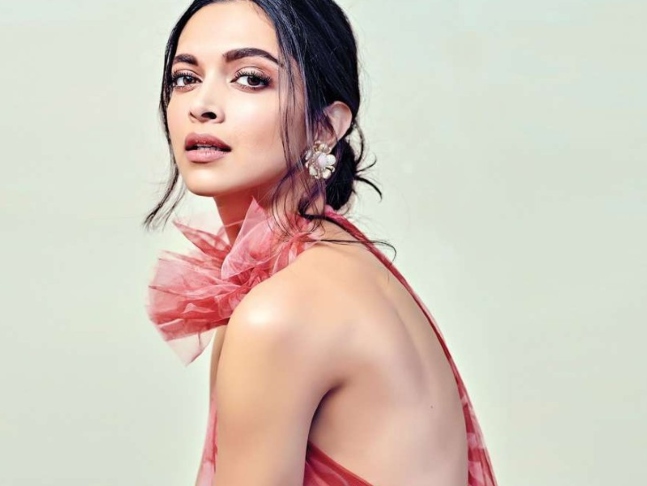 Deepika made her Bollywood debut opposite Shah Rukh Khan in Farah Khan's Om Shanti Om (2007). Now, she has established her own production house named KA Productions. Deepika will be representing India at the 75th Cannes Film Festival as a jury member.