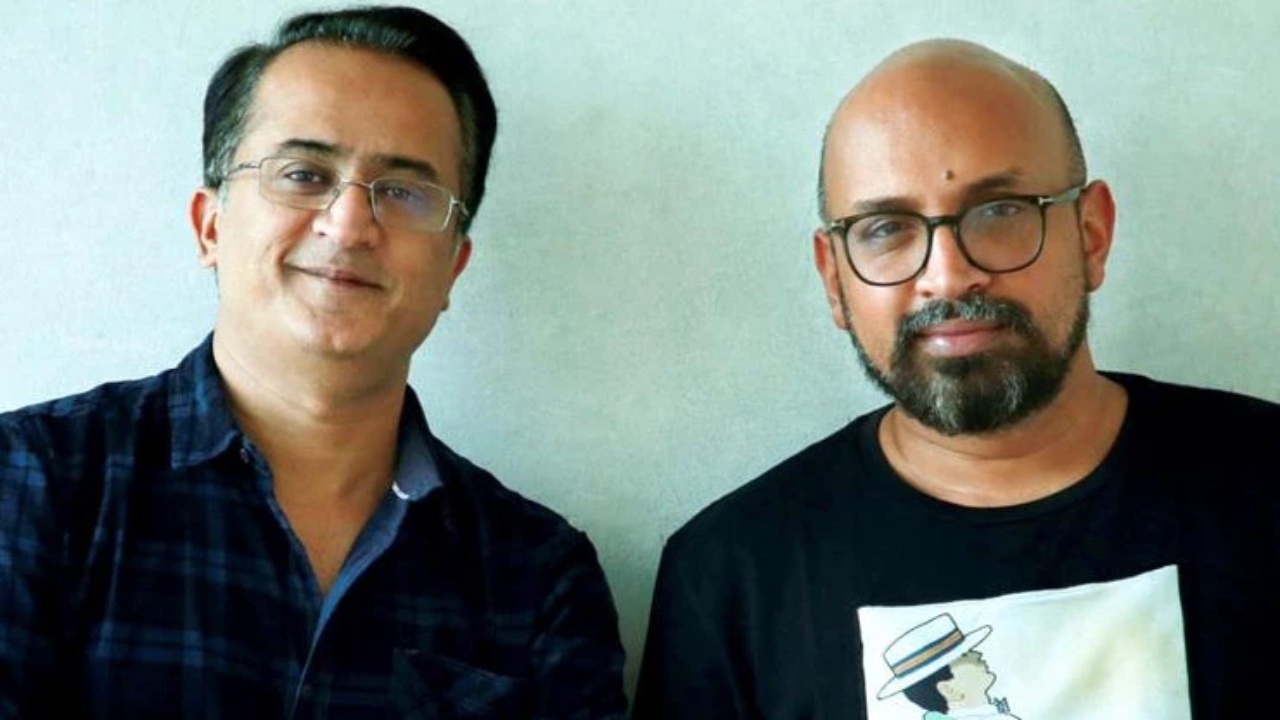 The gripping drama thriller, Jalsa made it to the headlines right after its release on Amazon Prime Video on March 18, 2022. Powered by its engaging storyline, top-notch performances, and impeccable direction, the film made an impactful connection with the audience and garnered superlative reviews from critics and fans across the globe. Following the film's success, the director of the film, Suresh Triveni has now announced the formation of his creative studio and production house, 'Opening Image', which will be backed by the Vikram Malhotra-led Abundantia Entertainment.

Under ‘Opening Image’, Suresh Triveni is set to build a strong team of talent from across functions with a clear focus on content development spanning films and series. Opening Image will be an end-to-end entity with the ability to work from idea to screen. An exciting slate of films and series is already under development at the newly-formed company and the list includes Suresh’s own next directorial ventures as well as content that he’s set to showrun. The creative studio will also host a first-of-its-kind script lab which will enable creators to develop their ideas with the best writers and creative minds available to collaborate with. 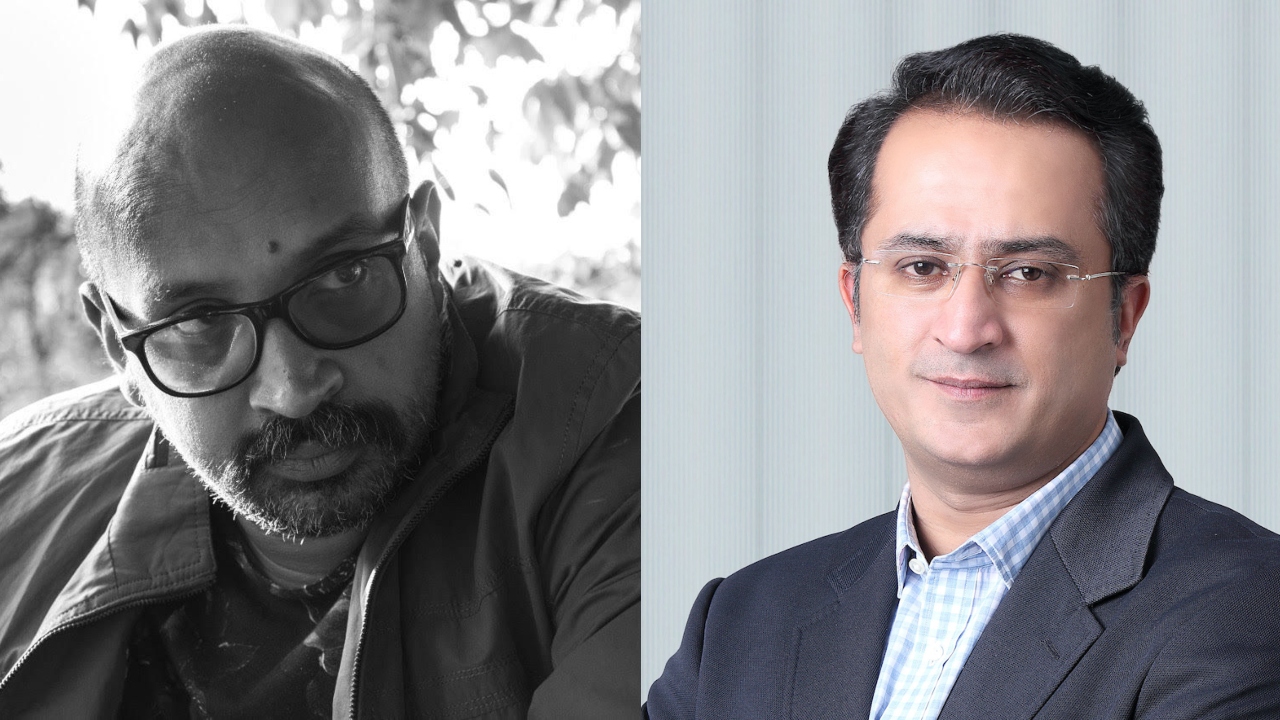 Recommended Read: Jalsa Review: Vidya Balan-Shefali Shah's battle of wits keeps you on the edge of your seat in Suresh Triveni's thriller

Opening Image is set to partner with studios and platforms that share its vision of bringing high-quality stories to screens of all sizes and dimensions and is language and genre-agnostic. Toasted by the industry for the resounding success of Jalsa, Suresh shot to fame with the popular 'Mauka-Mauka' advertising campaign during the cricket World Cup matches between India and Pakistan. In 2017, he made his Bollywood feature film debut with the Vidya Balan - starrer Tumhari Sulu, a slice-of-life film, chronicling the life of an enthusiastic housewife who suddenly lands a lucrative job as a radio jockey. The film was an instant hit and swept most awards that year between the lead actor, the director and the film itself.

In its young journey, Abundantia Entertainment has notched up an impressive track record of producing audience-focused, impactful content that includes films like the recently released Jalsa, Chhorii, Sherni, Shakuntala Devi, Airlift, Toilet: Ek Prem Katha and Baby as well as original series like Breathe and Breathe: Into The Shadows.

Abundantia Entertainment’s upcoming slate includes one of the most-awaited films of 2022, Ram Setu, with Akshay Kumar in the lead, the Hindi remake of the critically acclaimed, blockbuster Soorarai Pottru jointly produced with Suriya’s 2D Entertainment, Sukhee with Shilpa Shetty in the lead, Shakuntala Devi director Anu Menon’s next as well as streaming original series such as an all-women led ensemble, Hush Hush directed by Tanuja Chandra, an Amazon Original, The End marking the streaming debut of superstar Akshay Kumar and a multi-season crime drama, based on the bestselling ‘Rita Ferreira’ books.

The backing of Suresh Triveni’s venture is a further step in Abundantia Entertainment’s commitment to supporting and enabling its creator partners and incubating high-potential talent. Suresh Triveni, thrilled about the launch of Opening Image said, "The idea of 'Opening Image' is to empower talent - writers, filmmakers, technicians. to offer fresh, exclusive and original stories tailored for viewers across the globe. The vision behind Opening Image is to curate disruptive stories and provide a platform for creators, especially fresh and young talent, to deliver their best. I am delighted to extend my partnership with AbundantiaEntertainment and Vikram to the next level and in them, I have found the right backers for my vision".

Vikram Malhotra, Founder & CEO of AbundantiaEntertainment added, "Abundantia Entertainment believes in the power of stories and in the vision of storytellers. This philosophy is strongly demonstrated in the body of work that Team Abundantia has delivered in its young journey, highlighted by the recent success of Jalsa. Suresh has been a fabulous collaborator and friend and I am proud that we are now taking the next step in our relationship as he launches ‘Opening Image’. I am excited with the promise and potential of Opening Image and can’t wait for Suresh and the team to tell their brand of stories to the world”.