Advertisement
HomeBOLLYWOODENTERTAINMENT NEWSSitting with Atlee: Shah Rukh Khan drops a major hint at his collaboration with the renowned South filmmaker

Sitting with Atlee: Shah Rukh Khan drops a major hint at his collaboration with the renowned South filmmaker 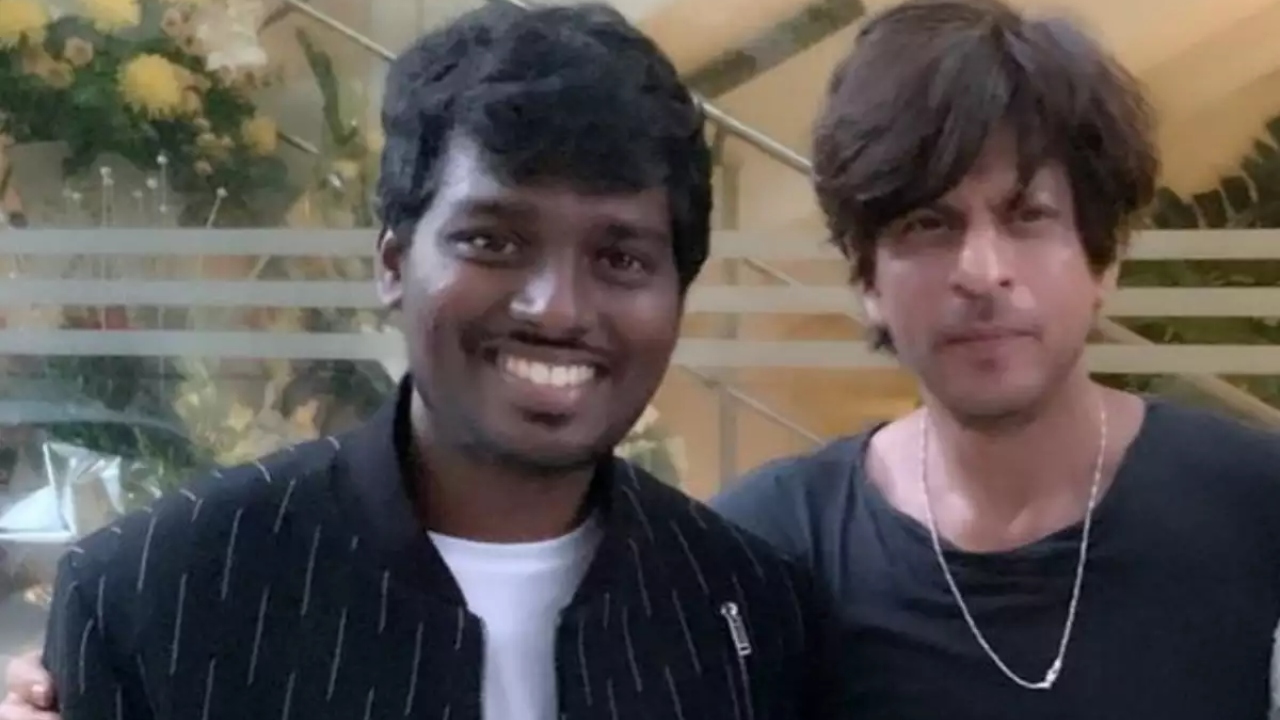 After a long break, Shah Rukh Khan is readying not just one film but two big-scale actioners only for the silver screens. While he is completing the shoot of Pathaan, the superstar is also working on Atlee Kumar's next co-starring Nayanthara and Sanya Malhotra. It is said to be a heist thriller. Though the film is yet to be officially announced, it went on floors in the final quarter of 2021.

Shah Rukh, on Tuesday, dropped a major hint at the collaboration. Praising Vijay's upcoming film Beast's trailer, the superstar upped the curiosity by tweeting, "Sitting with @Atlee_dir who is as big a fan of @actorvijay as I am. Wishing the best for beast to the whole team…trailer looks meaner…. Leaner… stronger!!"

Sitting with @Atlee_dir who is as big a fan of @actorvijay as I am. Wishing the best for beast to the whole team…trailer looks meaner…. Leaner… stronger!!https://t.co/dV0LUkh4fI

The yet-to-be-titled film went on floors in Pune last year. The superstar and Nayanthara were seen shooting for a scene at a Metro station. Pictures and videos went viral on social media. As per reports, the film is tentatively titled Lion.

Pathaan is scheduled to release in theatres on January 25, 2023.