Advertisement
HomeBOLLYWOODENTERTAINMENT NEWSAnushka Sharma announces decision to 'step away' from her production house, says 'will dedicate time to my first love, acting'

Anushka Sharma announces decision to 'step away' from her production house, says 'will dedicate time to my first love, acting' 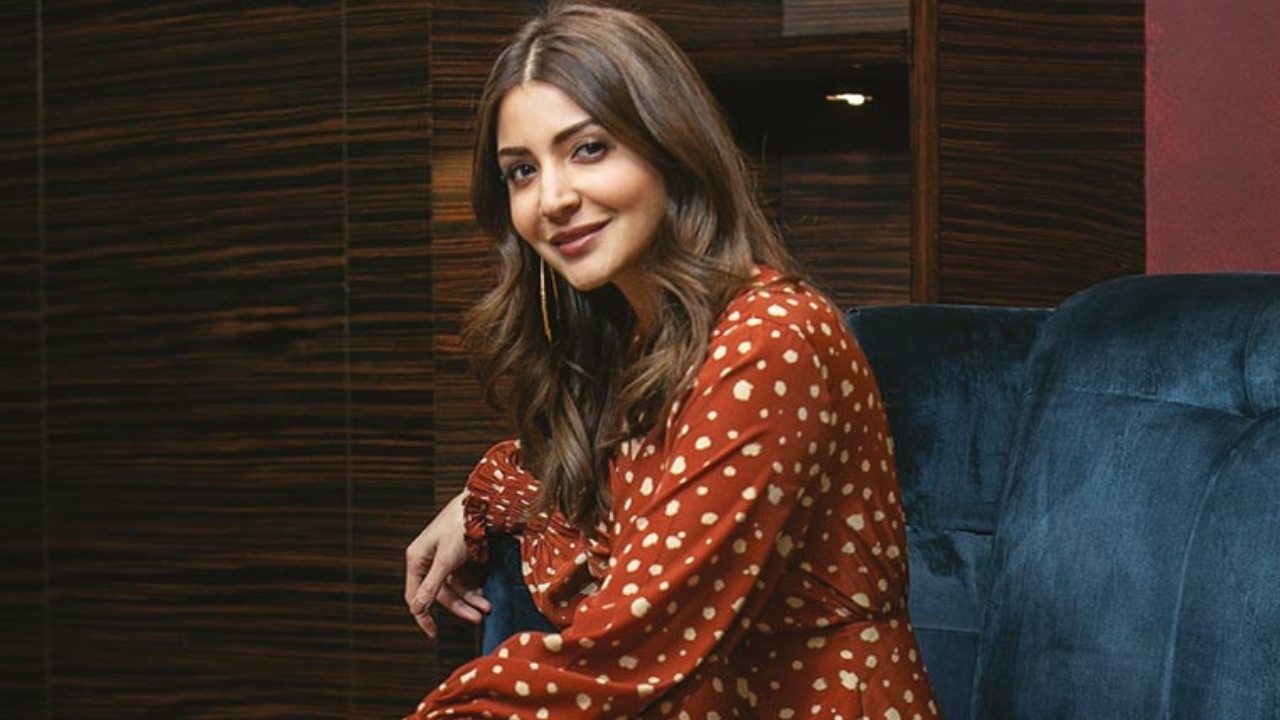 In 2013, Anushka Sharma along with her brother Karnesh Ssharma established her own production house named Clean Slate Filmz. Over the years, the siblings bankrolled some thought-provoking, clutter-breaking and entertaining content. Now, Anushka has announced her decision to 'step away' from Clean Slate Filmz. The actress issued a statement on Instagram on Saturday.

"When I started Clean Slate Filmz with my brother Karnesh Ssharma, we were novices when it came to production but we had a fire in our belly and we wanted to try and set the agenda of entertainment in India through clutter-breaking content. Today, when I look back at our journey so far, I’m deeply proud of what we have created and the disruption that we have managed to achieve. While CSF started with my vision to change the narrative of what commercial projects should be like, I have to credit Karnesh who has excelled in shaping what CSF has become today," Anushka wrote.

Anushka, who gave birth to her daughter Vamika Kohli in 2021, has now decided to focus on her 'first love', acting. "Being a new mother who has chosen to be an actor by profession, I have to balance my life in an entirely new fashion like never before. So, I have decided that whatever time I have at hand, I will dedicate it to my first love, acting! Therefore, I have decided to step away from CSF, confident that the most able person, Karnesh, is taking forward the vision with which it was created in the first place. I will continue to be the biggest cheerleader for Karnesh and CSF and hope to be a part of many clutter-breaking projects that would be produced by CSF. I can’t wait to see how he grows the company from strength to strength with the stellar lineup of projects that he has handpicked, nurtured and given life to. My best wishes to the entire family at CSF. Love you all! Anushka," she concluded her statement.

After a maternity break, Anushka has returned to work with Chakda Xpress. The film is based on Indian women cricketer Jhulan Goswami. The actress has started preparing for the Netflix film.