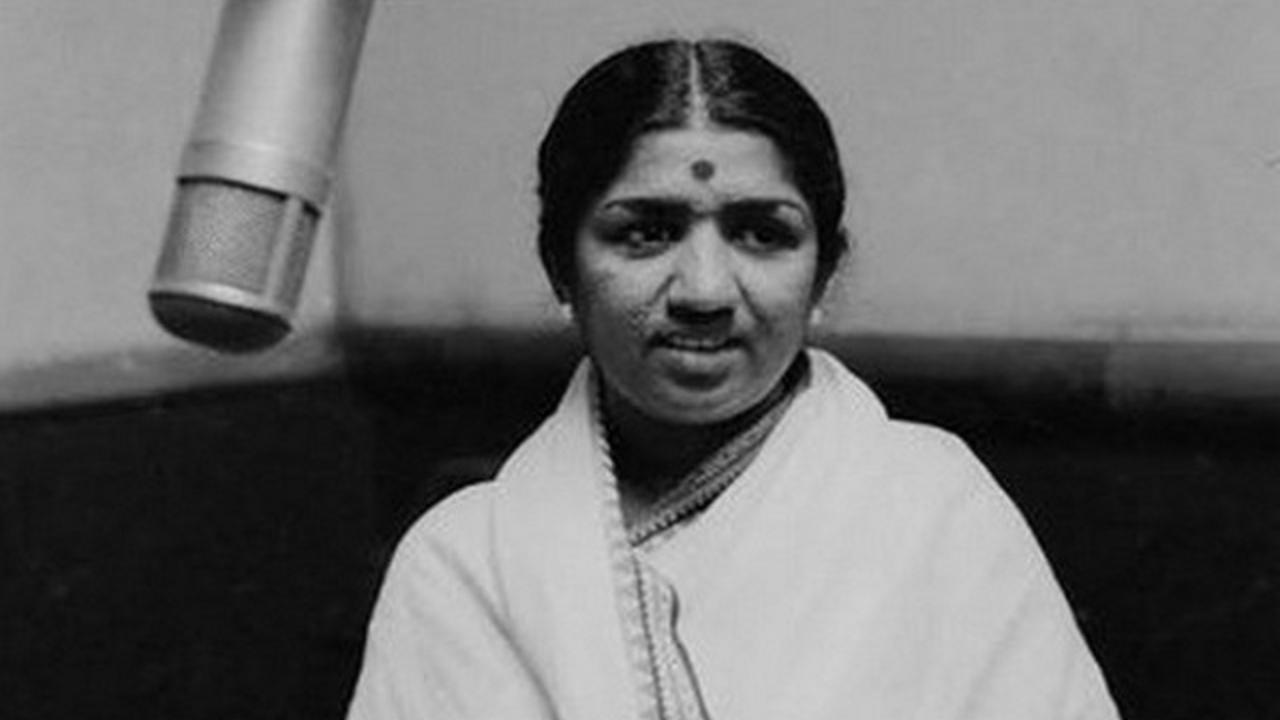 Lata Mangeshkar's demise has left a void in the Indian film industry. There will be no other singer like her. After the news of her demise broke on Sunday, the country went into mourning. Suman Chourasia has been deeply affected by Lata Didi's demise. He had set up a 1600 square feet museum in the Pigdambar area in 2008 which has a collection of 7,600 rare gramophone records of songs of the melody queen.

Talking to a media agency, Suman told, "Lata Didi's demise, a day after Vasant Panchami, has left millions of music lovers like me deeply shocked. I met Lata Didi in 2019 for the last time and could not meet her after that due to the (COVID-19) pandemic." 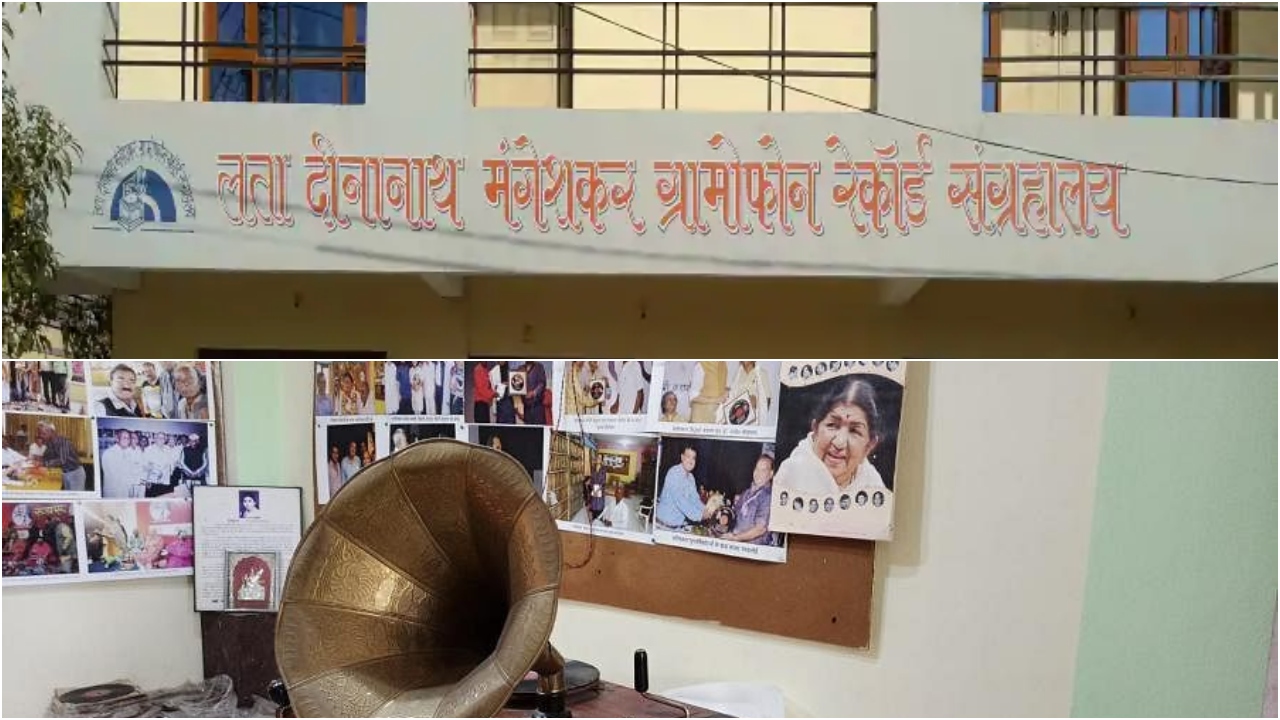 He further added that he started saving gramophone records of Lata Didi's songs from 1965. "Lata Didi has sung in 32 Indian and foreign languages as well as dialects. Many of her rare songs are among them," he shared. As per the report, the museum also has photographs and books associated with the legendary singer who was born in Indore.

The name of the museum is Lata Deenanath Mangeshkar Gramophone Record Museum.