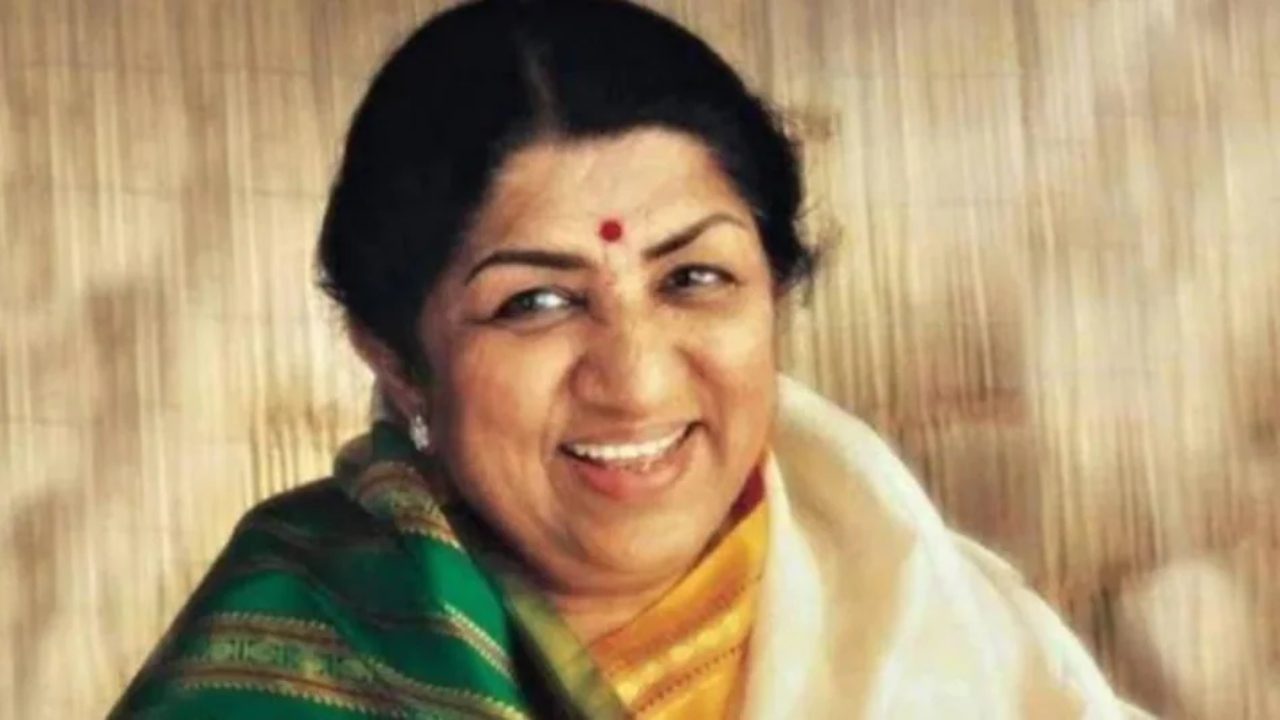 Lata Mangeshkar breathed her last on Sunday, February 6, at Mumbai's Breach Candy hospital after suffering multi-organ failure and chest congestion. The Bharat Ratna recipient was 92 years. The Government of India declared national mourning for two days. On Monday, the Rajya Sabha proceedings were adjourned for an hour to pay tribute to Lata Didi.

In his obituary reference, Rajya Sabha Chairman M Venkaiah Naidu said, "In passing away of Lata Mangeshkar, the country has lost a legendary playback singer, a compassionate human being and a towering personality in the world of Indian music and film industry. Her passing away marks the end of an era and has created an irreparable void in the world of music."

In passing away of #LataMangeshkar, country has lost a legendary playback singer, a compassionate human being & a towering personality in the world of Indian music & film industry. Her passing away marks end of an era & has created irreparable void in world of music: RS Chairman pic.twitter.com/J5eRPd9b6h

House adjourned for one hour. pic.twitter.com/KaJyMuh8iX

Lata Mangeshkar was a nominated member of the Parliament’s Upper House from 1999 to 2005. However, she rarely attended the proceedings in her six-year tenure as she believed that she was a misfit in Parliament.

Lata Mangeshkar was given full state honours during her cremation on Sunday evening.