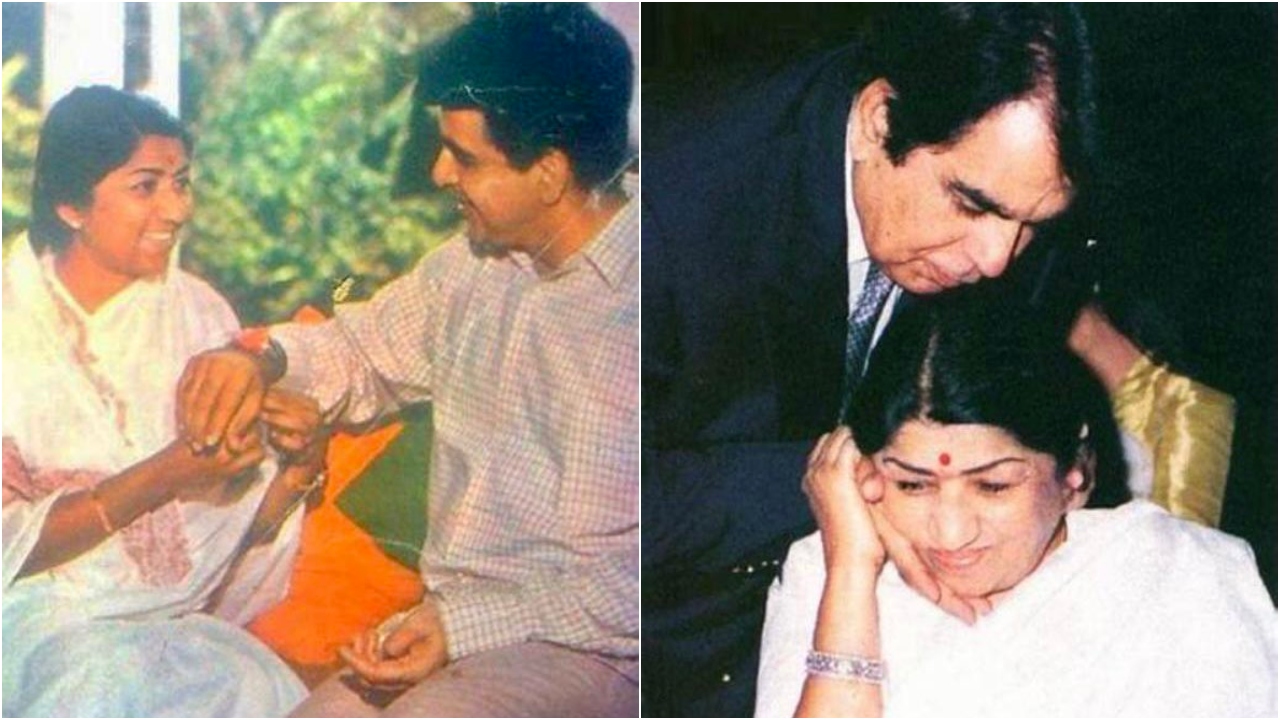 Lata Mangeshkar shared a special relationship with Dilip Kumar. The latter considered the former his younger sister. In July 2021, when Dilip Sahab left the world for his heavenly abode, his 'younger sister' Lata Didi was devastated.

Almost 7 months after Dilip Sahab's demise, the world woke up to the news of Lata Didi's passing away. The legendary singer was in Mumbai's Breach Candy hospital since January. As the brother-sister duo reunites in heaven, here's looking at the tweet Lata Didi made on Dilip Sahab's demise. "Yusuf Bhai has left his little sister. His demise feels like end of an era. I am not able to grasp this news. I am very sad and at a loss of words. He has left her with memories and words," she mentioned. In another tweet, she wrote, "Yusuf bhai was ill for several years. He was not able to recognise anyone. Saira Banu left everything and devoted herself to him. She had no other life. I pray that his soul rests in peace."

Dilip Kumar, 98, passed away at Mumbai's Hinduja Hospital on July 7. He was admitted after complaining of breathlessness. He is survived by his wife Saira Banu whereas Lata Didi has left behind her siblings- Hridaynath Mangeshkar, Asha Bhosle, Usha Mangeshkar and Meena Khadikar.