Indian filmmaker, director and producer Suneel Darshan has filed an FIR against Google CEO Sundar Pichai and five others from the company in Mumbai in an alleged copyright infringement case. The Mumbai Court has ordered an FIR against Pichai and others over the copyright issue and a case has been registered by the MIDC police in Andheri East. Darshan took the legal route to stop the copyright infringement of his 2017 movie Ek Haseena Thi Ek Deewana Tha on YouTube which has been uploaded on the video streaming website by several people.

Speaking about the infringement issue, Darshan said, “I have not given the film rights to anyone. I have been fighting the battle against YouTube for 11 years. I am yet to receive any response from them. I make movies and they are my property. Someone else is uploading them with billions of views, YouTube and others are earning from it. I made so many complaints but no response at all. I finally had to approach the court on the matter, after which the court ordered Mumbai police to file an FIR and investigate." 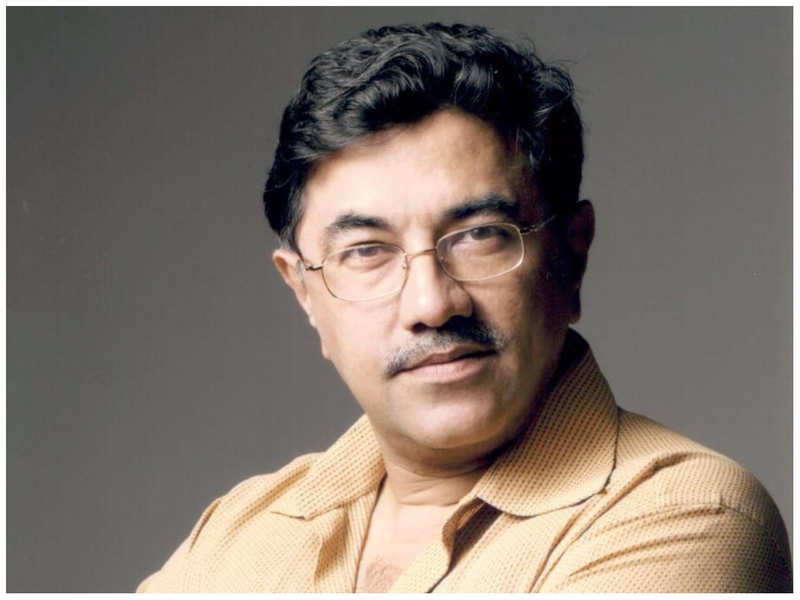 RECOMMENDED READ: Janhvi Kapoor shares photos of her net practice with cricketer Dinesh Karthik, gives a glimpse of her prep for Mr and Mrs Mahi

Darshan’s lawyer Aditya Chitale said, “The intellectual property rights of the film Ek Haseena Thi Ek Deewana Tha is owned by Mr Suneel Darshan. It is a precious and valuable commodity and the decision as to how the same should be exploited commercially vests solely and exclusively with him. No one has the right or authority or permission or license, etc. of any nature whatsoever to upload the content belonging to Mr Darshan, except Mr Darshan himself." 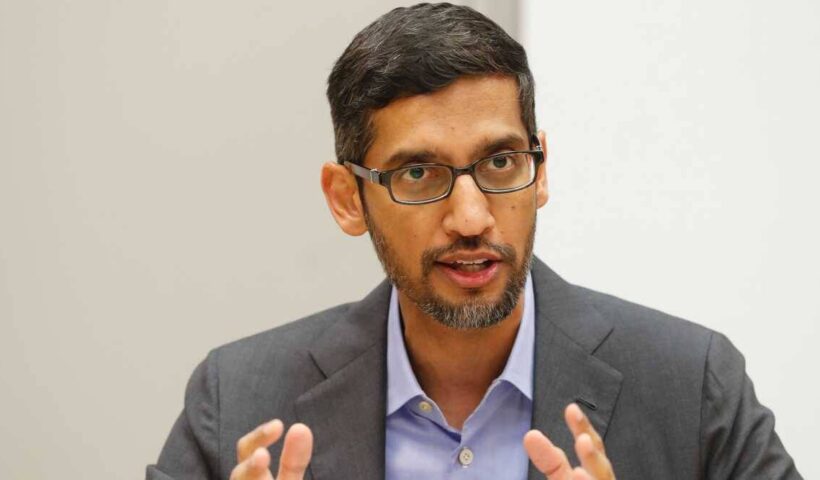 He further added, “By their action of uploading the audio-visuals and audio of his film Ek Haseena Thi Ek Deewana Tha, YouTube and its officials have not only considerably eroded the marketability and the value of the intellectual property rights of the audio-visuals of Ek Haseena Thi Ek Deewana Tha, but YouTube has unjustly enriched itself by earning huge revenue through advertisements and other sources through the exhibition of the audio-visuals and audio of Ek Haseena Thi Ek Deewana Tha. Mr Darshan had complained to YouTube/Google and its officials several times but they ignored his complaints and continued to earn huge revenue for itself at Mr Darshan's cost by illegally exploiting his intellectual property rights. Mr Darshan was left with no alternative but to approach the police initially and later on, the Court for the registering of an FIR against YouTube/Google and their officials. The Court was pleased to allow Mr Darshan's request and has directed the police to register an FIR against YouTube/Google and their officials."