There is something inherently handsome about Bollywood actors who can pull off a Uniformed look with ease and aplomb. It makes you respect the performer, and also instills a feeling of pride to see our leading men take on such roles. On Republic Day 2022, take a look at some of the actors who have left us spellbound with their Uniformed avatars.

Akshay played Rustom, a naval officer, who shares a happy relationship with his wife Cynthia. Soon, he discovers her affair with Vikram, a close friend, and is accused of murdering him. His performance was sincere, appreciated in this 100 crore BO hit. Akshay received the National Award for Best Actor for Rustom. Adivi portrays the interesting life and journey of Major Sandeep Unnikrishnan who was martyred in the attacks of 2008 in Mumbai's deadliest terror story. His conviction, grit, fierceness, and even softness is also visible in the trailer, making Adivi a national sensation even before the film is slated to hit the screens in 2022. 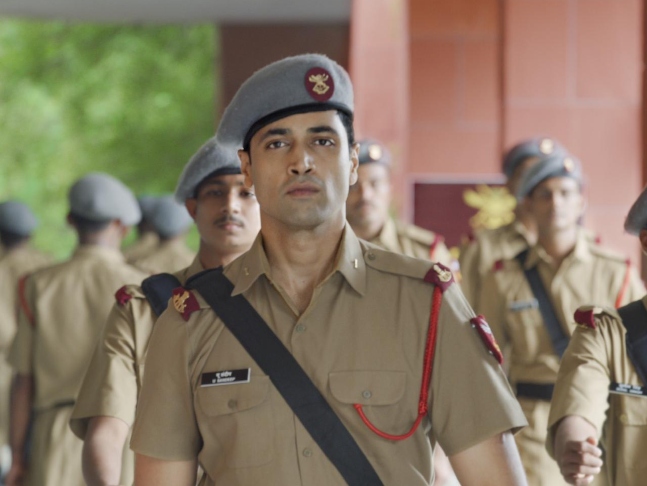 John's acting in Parmanu got a thumbs up from everyone. The film dealt with an IAS officer Ashwat who is tasked to lead an operation to develop and test nuclear weapons explosions conducted by the Indian Army at Pokhran in 1998. His acting and action sequences were applauded by one and all! 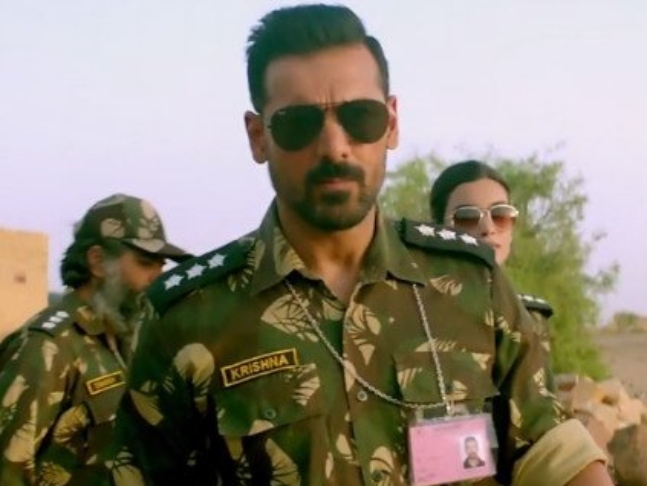 Vicky managed very well to keep the 'josh' very high in the film Uri: The Surgical Strike. The actor, who played the role of a Major in the film, was well appreciated for his dapper look in the military uniform making all his female fans go gaga over him. 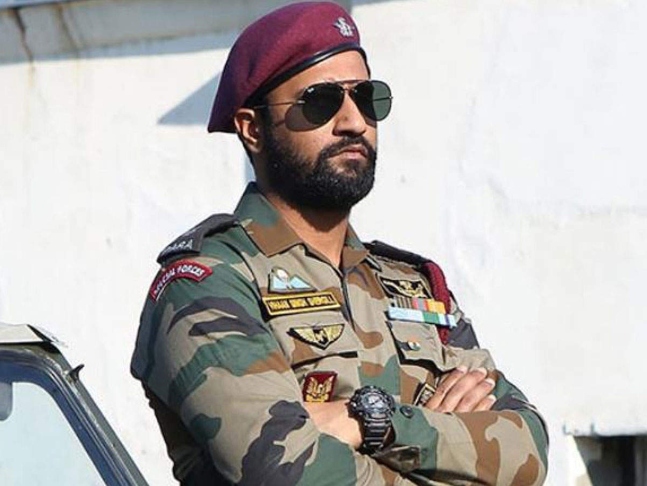 Sidharth played the role of Param Vir Chakra Vikram Batra in Shershaah. The film has received rave reviews and responses from audiences and critics. The actor looked dashing and excelled in this role. 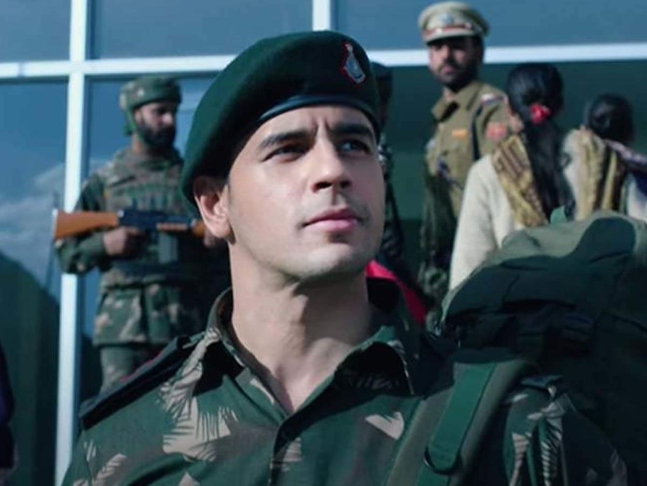