Advertisement
HomeBOLLYWOODENTERTAINMENT NEWSRanveer Singh becomes Santa for his young fans on Christmas, organises special screening of 83 for them

Ranveer Singh becomes Santa for his young fans on Christmas, organises special screening of 83 for them

On Saturday, the entire world soaked up in the spirit of Christmas. While Bollywood stars were celebrating the festival with their friends and family, Ranveer Singh gave a surprise to his young fans by organising a special screening of his recently released film 83. The Kabir Khan directorial hit the big screens on December 24 and opened to rave reviews.

Ranveer, on Saturday, screened 83 for the kids of Vipla Foundation. Not just this, the actor spent the entire afternoon with his little fans who were excited to meet and enjoy the day with the favourite on-screen hero. Making Christmas special for the kids, Ranveer called for a cake and became their Santa by showering them with gifts and goodies. 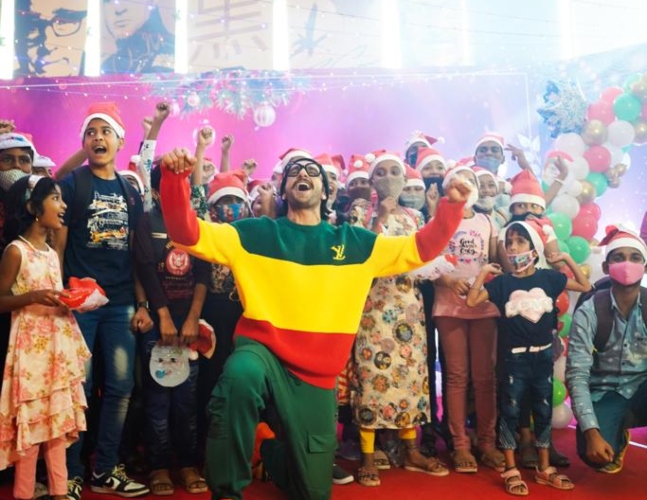 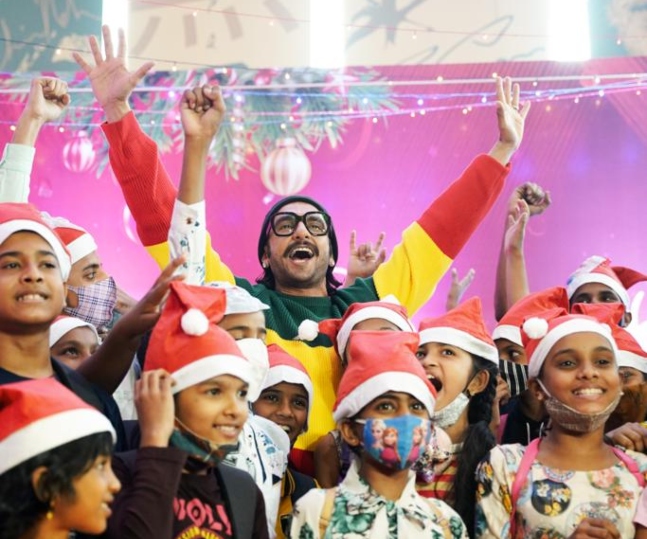