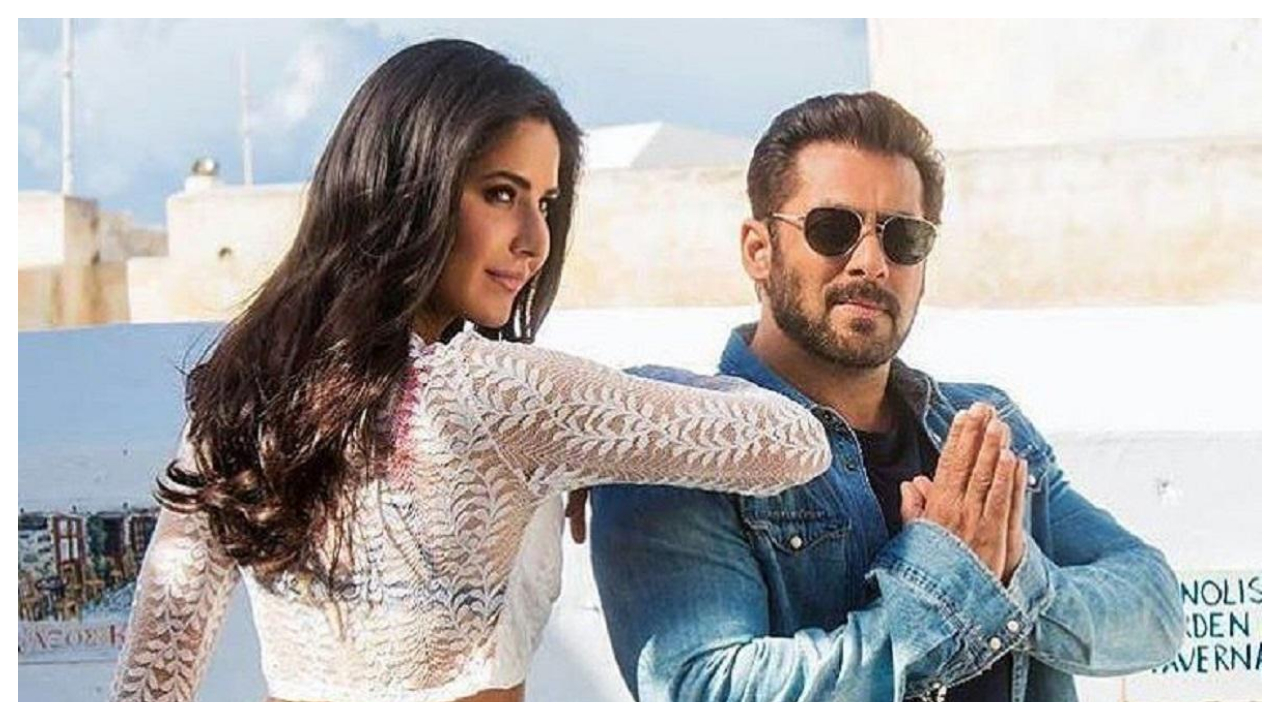 Today, Vicky Kaushal resumed work post his wedding with Katrina Kaif and looks like the actress will also soon get back on the sets. As per reports, Vicky and Katrina, who tied the knot on December 9 in Rajasthan and returned back to Mumbai on December 14 will soon get back to their professional commitments. Reportedly, Katrina will start shooting for a major schedule of Tiger 3 with Salman Khan in New Delhi from mid-January. After that, director Maneesh Sharma will conduct the remaining shoot in Mumbai, before calling it a wrap on Tiger 3 that went on floors in March this year.

A leading tabloid quoted a trade source that said, “Salman and Katrina haven’t faced the camera together after their Europe schedule in September. They will reunite for the Delhi leg where they will film some dramatic scenes. It will mark Katrina’s return to the set after her wedding. In the past two months, the director has focused entirely on Salman’s character Avinash Singh Rathore aka Tiger, canning several action scenes with him at Yash Raj Studios in Andheri. Earlier this month, the team began shooting at the SRPF Grounds in Goregaon.”

Apparently, conducting the Delhi schedule with the superstars will be a tough job for the production unit as it will generate considerable excitement in the capital. To combat this, producer Aditya Chopra has instructed his team to begin the groundwork to ensure a smooth shoot. The source further told the tabloid, “The crew will have a tough job — right from crowd management to ensuring that the stars’ looks are not leaked. Even though it will be tricky, Aditya Chopra wants to film these portions at real locations.”

The espionage thriller also stars Emraan Hashmi and Naufal Azmir Khan as the antagonists. Emraan is said to be playing a Pakistani ISI spy in the film.