Advertisement
HomeBOLLYWOODENTERTAINMENT NEWSWould love to play Neeraj Chopra if he chooses to not play himself in his biopic: Ayushmann Khurrana on Olympic gold medallist

Would love to play Neeraj Chopra if he chooses to not play himself in his biopic: Ayushmann Khurrana on Olympic gold medallist 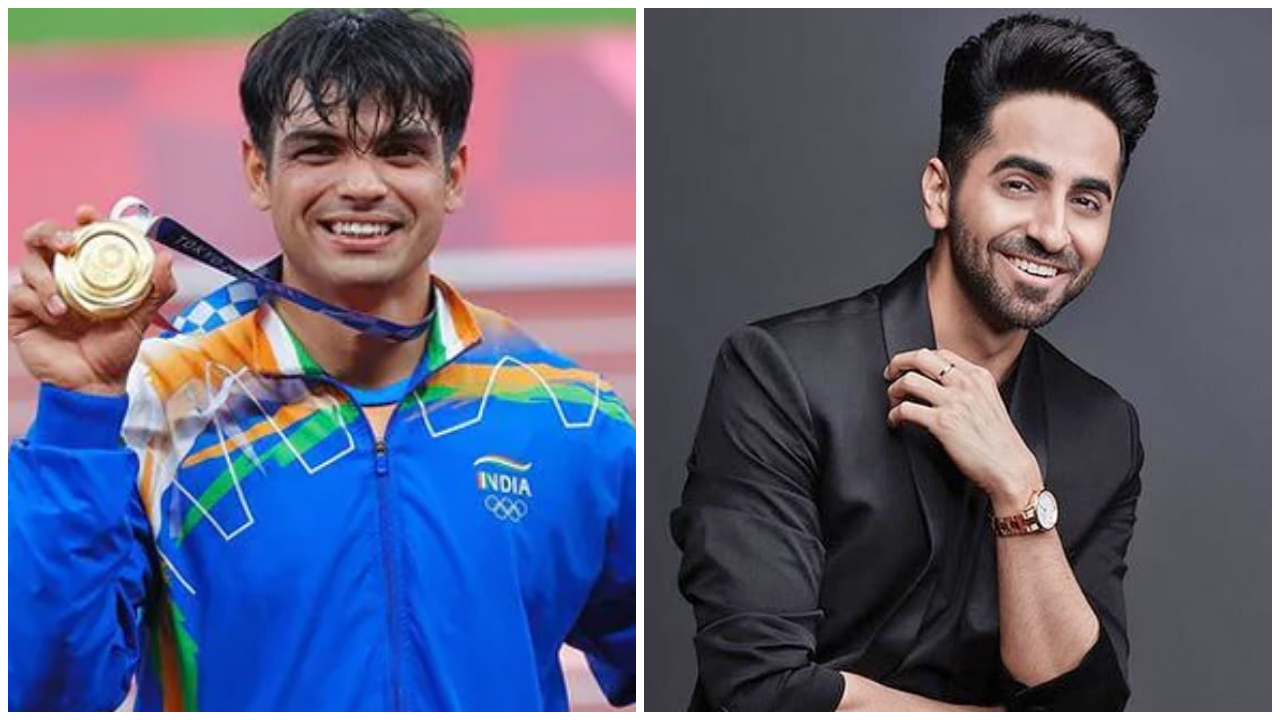 The poster boy of content cinema, Ayushmann Khurrana, is hugely keen to play India’s golden boy at the Olympics, Neeraj Chopra, in case a biopic is made on him.

Ayushmann, who is riding on tremendously positive reviews and word of mouth for his recent release Chandigarh Kare Aashiqui in which he is tackling the issue of inclusivity of the transgender community, says, “I’m constantly inspired by real people who do extraordinary things. Right now, I’m hugely inspired by Neeraj Chopra and what this youth icon has achieved on the world stage and made our nation incredibly proud.” 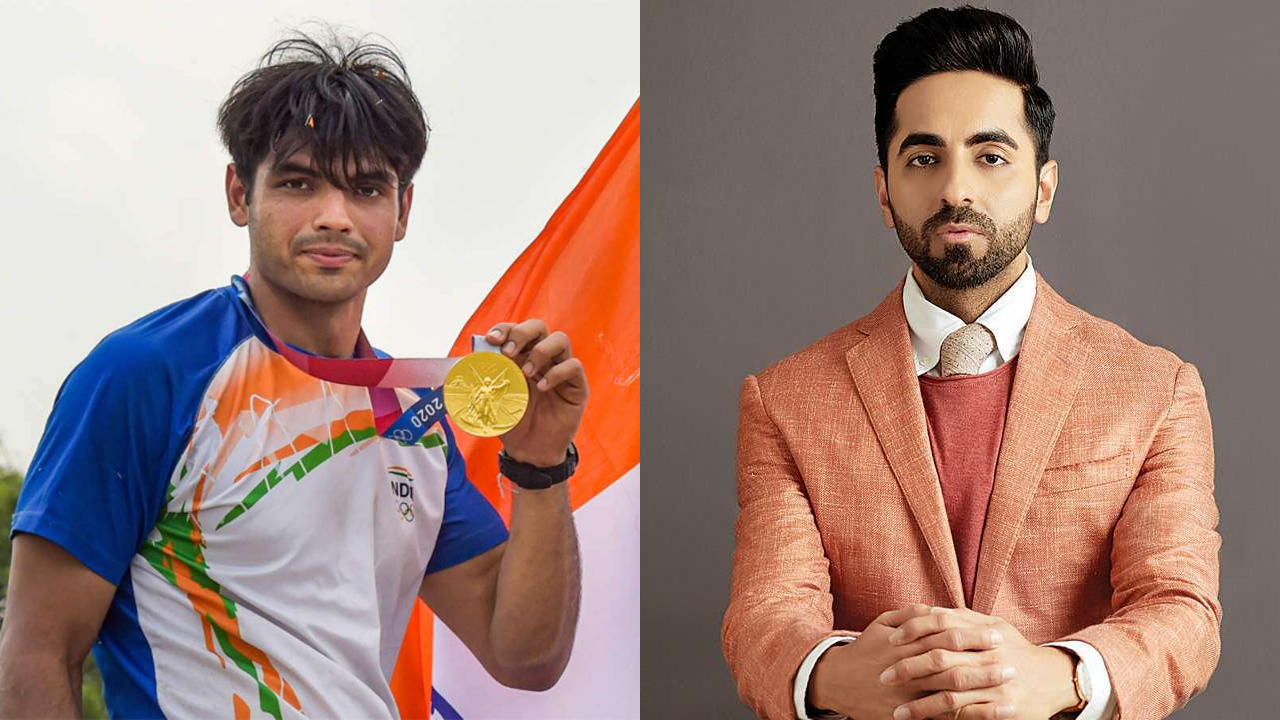 Ayushmann is keen to play Neeraj in case he chooses to not play himself and act in his biopic. Ayushmann adds, “The resolve and the nerves of steel that he showcased at the Olympics to win gold for India needs to be saluted. I would love to play him in a biopic if it’s made in the near future and if Neeraj chooses to not play himself on screen. Such achievements need to be celebrated and the life stories of such heroes need to be told to people across the country.”