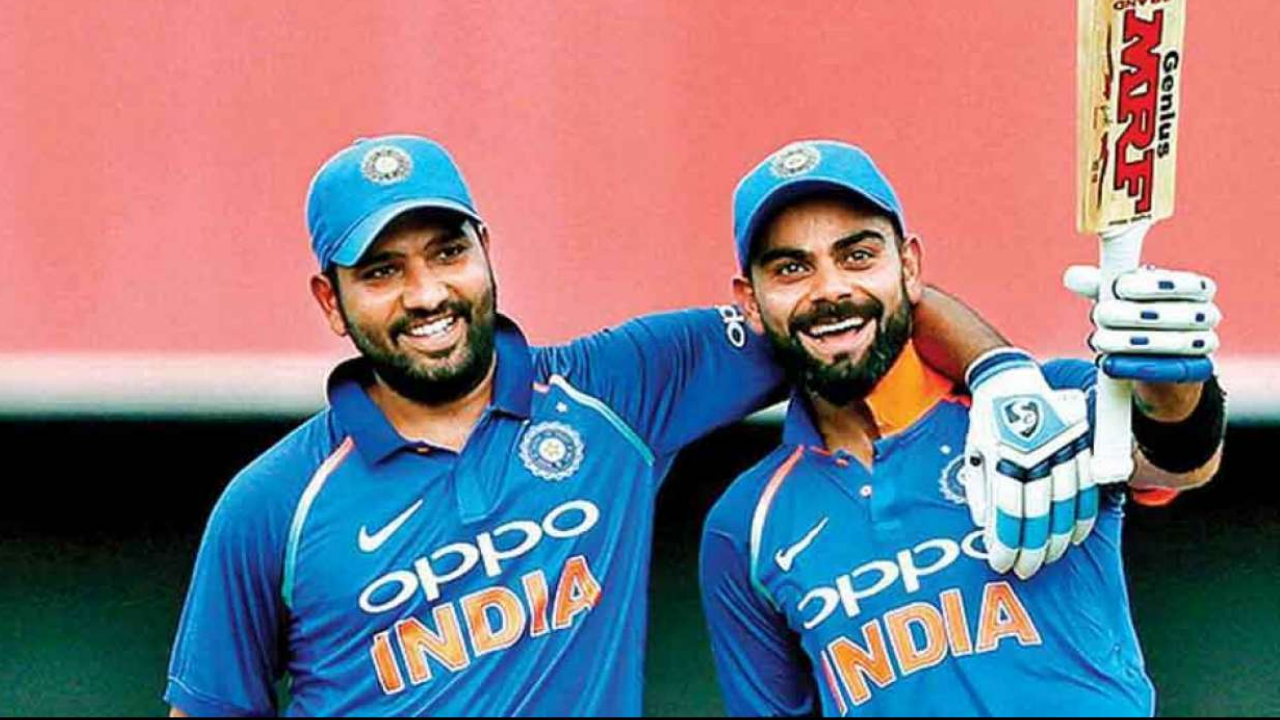 Rohit Sharma has been appointed as the new ODI captain of Team India replacing Virat Kohli in the 50-over format. He will take over from his predecessor starting the three-ODI series against South Africa in January 2022. The announcement was made by BCCI’s All-India Senior Selection Committee. Rohit will also captain the side in T20Is going forward. However, Virat will remain the Test captain and Rohit will take on the vice-captaincy from Ajinkya Rahane.

BCCI announced the decision with the 18-member squad for the upcoming three-match Test series against South Africa that starts on Boxing Day, December 26. KL Rahul, who missed the home series against New Zealand due to injury is back in the squad along with Rishabh Pant, Mohammed Shami, Shardul Thakur and Jasprit Bumrah, all of whom were rested for the two-match series. Rahane has also been included in the squad.

The BCCI also provided an update on the injured list of players who were not included in the team. BCCI stated, ““The following players were not available for selection due to injuries and are currently undergoing rehabilitation: Ravindra Jadeja, Shubman Gill, Axar Patel, Rahul Chahar.” Hanuma Vihari has made a comeback in the main squad while Ishant Sharma has been able to retain his place despite poor form.

Rohit taking over the reins from Virat in white-ball cricket is a significant move given that he can show his leadership skills ahead of the ICC World Cup at home in 2023. This brings the curtain down on Virat’s captaincy as he had previously let go of T20Is and is no longer the ODI team captain. He has led the team both with his leadership and the bat and it has been an exceptionally successful period but has failed to win any big ICC trophy.