The year is coming to end. These 12 months were like a roller coaster ride of emotions. The entertainment industry saw several ups and downs in 2021. From celebrating births to facing the trauma of deaths, controversies to good news, the industry was the talk of the town. Now, Yahoo, on Thursday, announced the 2021 Year in Review (YIR) for India, a collection of the year’s top personalities, newsmakers, and events, based on users’ daily search habits.

One of the categories was Yahoo's Top Newsmaker of 2021. The Indian Farmers’ Protest ranked number one. The new entrant was Shah Rukh Khan's son Aryan Khan. He secured the second spot. Aryan was arrested by the Narcotics Control Bureau after conducting a raid on a cruise in October. He was released after 27 days of custody. 2021 Union Budget of India, Raj Kundra and Black Fungus were on the third, fourth and fifth spot in the category.

Recommended Read: Sonu Sood honoured with the title of 'Yahoo Hero Of The Year 2020' for his 'noble and selfless gestures'

Sidharth Shukla topped the list of Yahoo Most Searched Male Celebrities. The actor and Bigg Boss 13 winner passed away on September 2 after suffering a massive cardiac arrest. Sidharth was loved by the Indian audience for his acting and by youngsters for his stint in the controversial reality show. Salman Khan secured the second position. South star Allu Arjun was at number 3 whereas Puneeth Rajkumar bagged the fourth spot. The revered Kannada star and youngest son of matinee idol Dr Rajkumar breathed his last in October due to a cardiac arrest. Dilip Kumar secured the fifth spot. The legendary actor passed away in July. 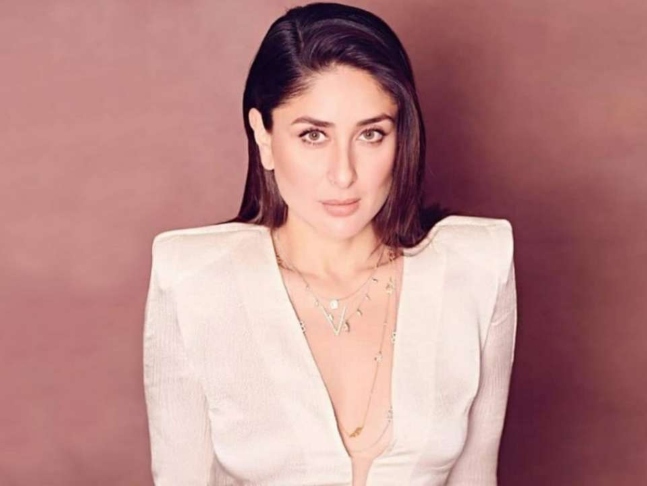