Bride-to-be Anushka Ranjan dazzles at her bachelorette bash ahead of wedding with Aditya Seal, parties with friends Aly Goni, Vaani Kapoor, Krystle D'Souza and others

Anushka Ranjan is rumoured to tie the knot with her longtime beau Aditya Seal on November 21. Though the exact date of the wedding is yet to be announced, Anushka and Aditya reunited with their friends for a party on Wednesday evening. The actress hosted a bachelorette party for her buddies including Aly Goni, Vaani Kapoor and Krystle D'Souza.

Team Bride including Krystle, Vaani, Arslan Goni and his rumoured girlfriend and former wife of Hrithik Roshan, Sussanne Khan shared some pictures from Anushka's bachelorette party on social media. Anushka wore a purple and black gown for the bash. After a star-studded glamourous bash, a pyjama party was held. 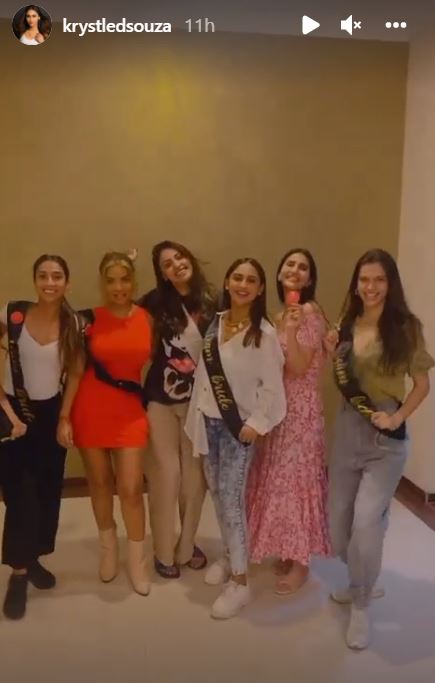 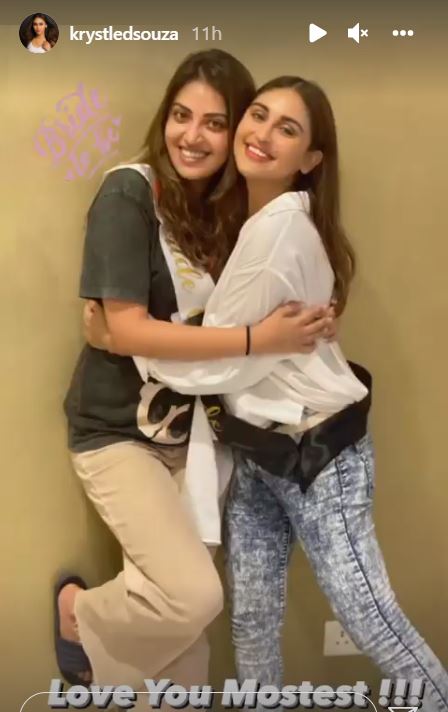 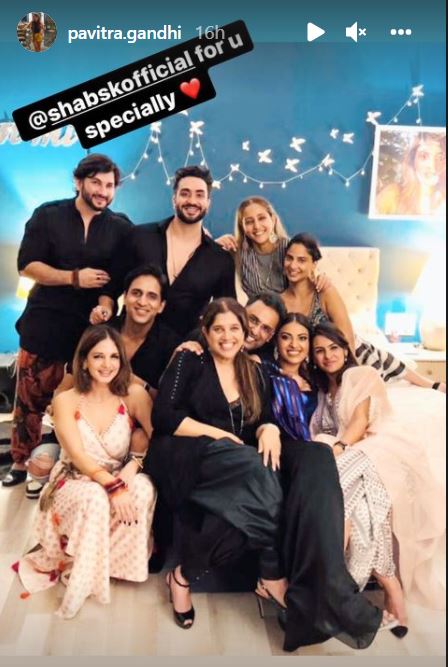 In October, Anushka's sister Akansha Ranjan Kapoor and her friends hosted a bridal shower for the bride-to-be. Celebrities like Alia Bhatt and Vaani were in attendance. Pictures and video from the bridal shower had surfaced on social media.

The daughter of Shashi Ranjan and Anu Ranjan, Anushka met Aditya four years ago and after a while, they started dating each other. Anushka and Aditya worked together in Ekta Kapoor's web series Fittrat.