The women in Anubhav Sinha’s world are unforgettable. They are the epitome of strength, grit and most importantly, women with a voice that can’t be shushed. Be it Taapsee Pannu in Mulk, Sayani Gupta in Article 15, or the sturdy ensemble of actresses who made Thappad what it is, Sinha’s universe has well-fleshed out, well-rounded female characters who are out there to make a difference. And it’s thus no surprise that for his upcoming socio-political drama, he has cast Bhumi Pednekar. The film, which marks Sinha’s reunion with Bhushan Kumar after the monumental success of Thappad, was announced last week and has Rajkummar Rao in the lead. Rao and Pednekar will also be seen in the much-awaited Badhaai Do next year, for which the duo has already finished shooting.

Anubhas told us, “Bhumi was the perfect choice for a film of this nature. She is an assured actress and a woman with a mind of her own. That’s the quality this character needs to have. I couldn’t have asked for a better cast. These are performers who not only shine every time they are on screen; they elevate the written word to create magic on screen. I am blessed to have the team I am working with. I couldn’t have asked for a better collaborator than Bhushan Kumar who is immensely supportive at every step along the way. He is the kind of visionary who believes in the diversity of cinema and choose to tell stories that are gutsy and off the beaten path.” Bhumi ecstatically said, “Being part of an Anubhav Sinha film is a matter of great honour and privilege. He shares my value system in believing that movies have the power to shift mindsets. As artists, the responsibility of telling such stories lies with us. Same goes for Bhushan Kumar who allows his writers, directors and actors to be gutsy, giving them the confidence like being the inspired producer he is. This is a crackling subject and I can’t wait to get on to the journey of this film.”

Bhushan Kumar said, “Anubhav Sinha’s process of working is so effortless that I couldn’t have asked for a better partner at work. Bheed is another one of those projects I am super proud of. It’s a hard hitting story and he has brought on board exemplary actors. Bhumi is a fantastic performer and there couldn’t have been a better choice for the role.” 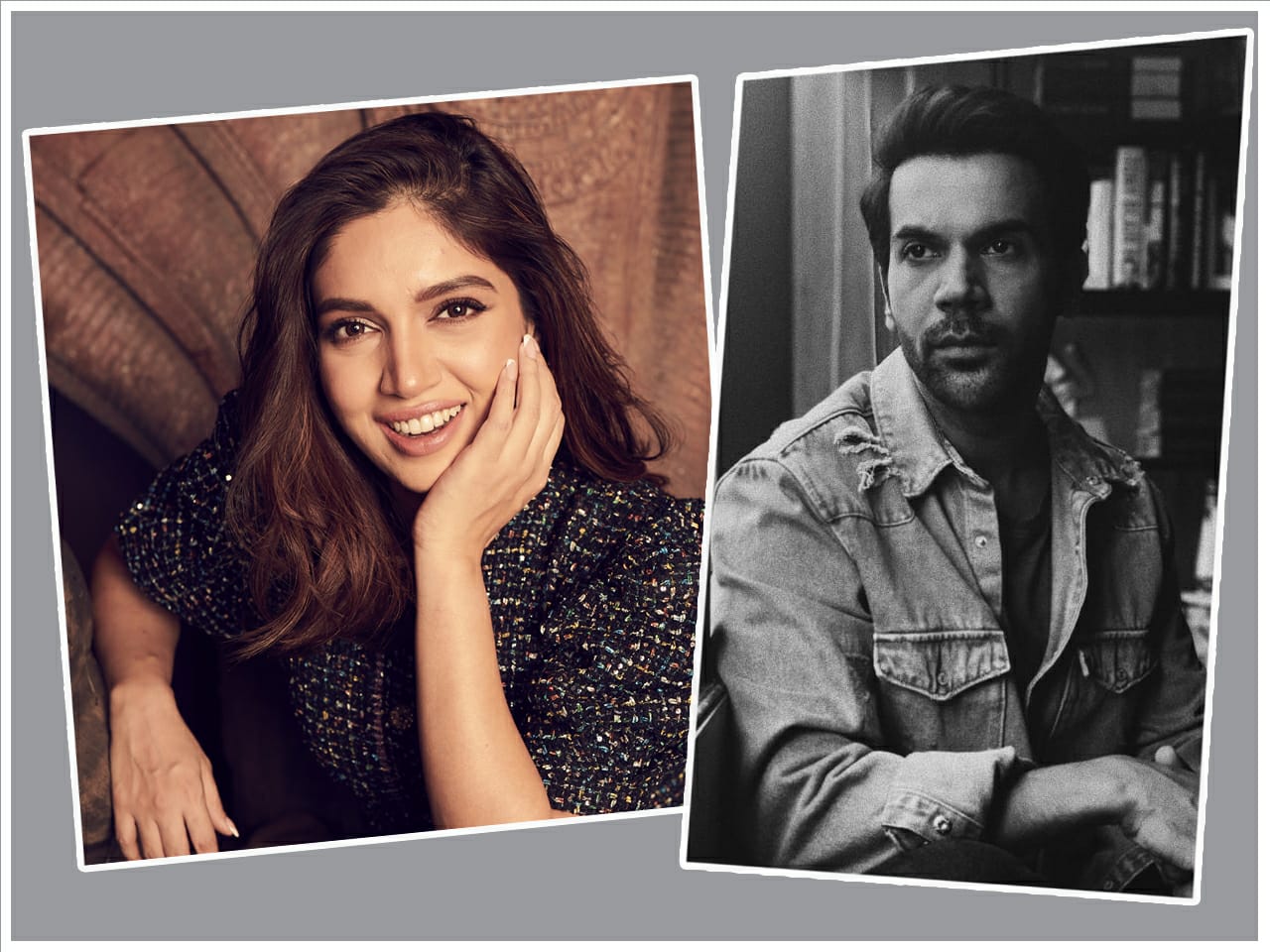 Much like Thappad, Mulk and Article 15, Anubhav brings to the fore an everyday subject that needs a dialogue with Bheed. The socio-political drama will be shot across Lucknow, where Sinha recently conducted an elaborate recce. The film is expected to go on floors in November as the unit continues their extensive pre-production for the next few weeks.