On Monday, Tamil film Koozhangal was selected as India's official entry for the 94th Academy Awards. The decision left a certain section of the internet surprised and netizens took to social media to question the jury's choice. Now, the jury members have explained why they didn't choose Vicky Kaushal's Sardar Udham (one of the most popular contenders) for India's official entry to the Oscars.

Vicky Kaushal's Sardar Udham was among the 14 shortlisted films for India's entry to Oscars 2022. However, the jury decided to send the Tamil film Koozhangal for the Oscar race. Explaining why Sardar Udham was not selected, Indraadip Dasgupta, one of the jury members, told a leading daily, “Sardar Udham is a little lengthy and harps on the Jallianwala Bagh incident. It is an honest effort to make a lavish film on an unsung hero of the Indian freedom struggle. But in the process, it again projects our hatred towards the British. In this era of globalization, it is not fair to hold on to this hatred.” 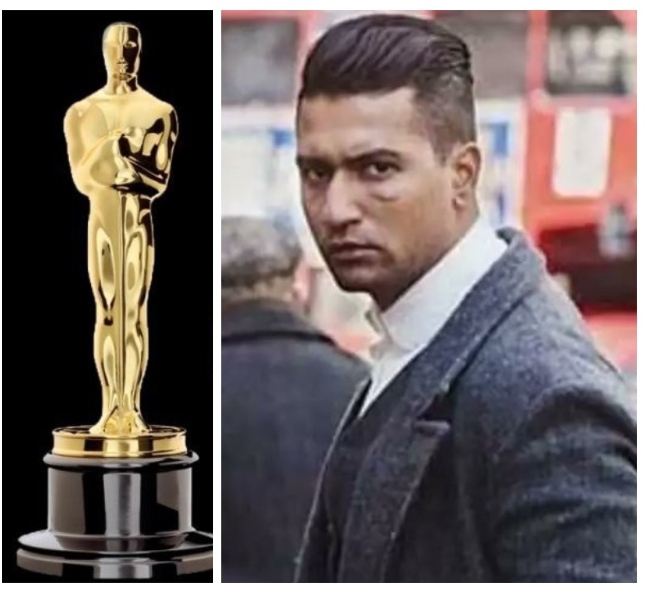 Another member of the jury, Sumit Basu, also said, “Many have loved Sardar Udham for its cinematic quality including camerawork, editing, sound design and depiction of the period. I thought the length of the film was an issue. It has a delayed climax. It takes a lot of time for a viewer to feel the real pain for the martyrs of the Jallianwala Bagh massacre.” After hearing the reasoning, several fans slammed the jury members for taking a decision based on this.