After the massive success of the 2018 hit - Satyameva Jayate, John Abraham and director Milap Milan Zaveri have reunited for its sequel. The makers who have been creating a strong buzz around the film with different posters and teaser have finally released the trailer of the much-awaited action-packed Satyameva Jayate 2 which also stars Divya Khosla Kumar.

The film promises to deliver high octane action, drama, and mass dialoguebaazi, which will be loved by the audiences who are eagerly waiting for a theatrical release amidst pandemic. The trailer shows John on a mission to fight against injustice, corruption, and misuse of power. 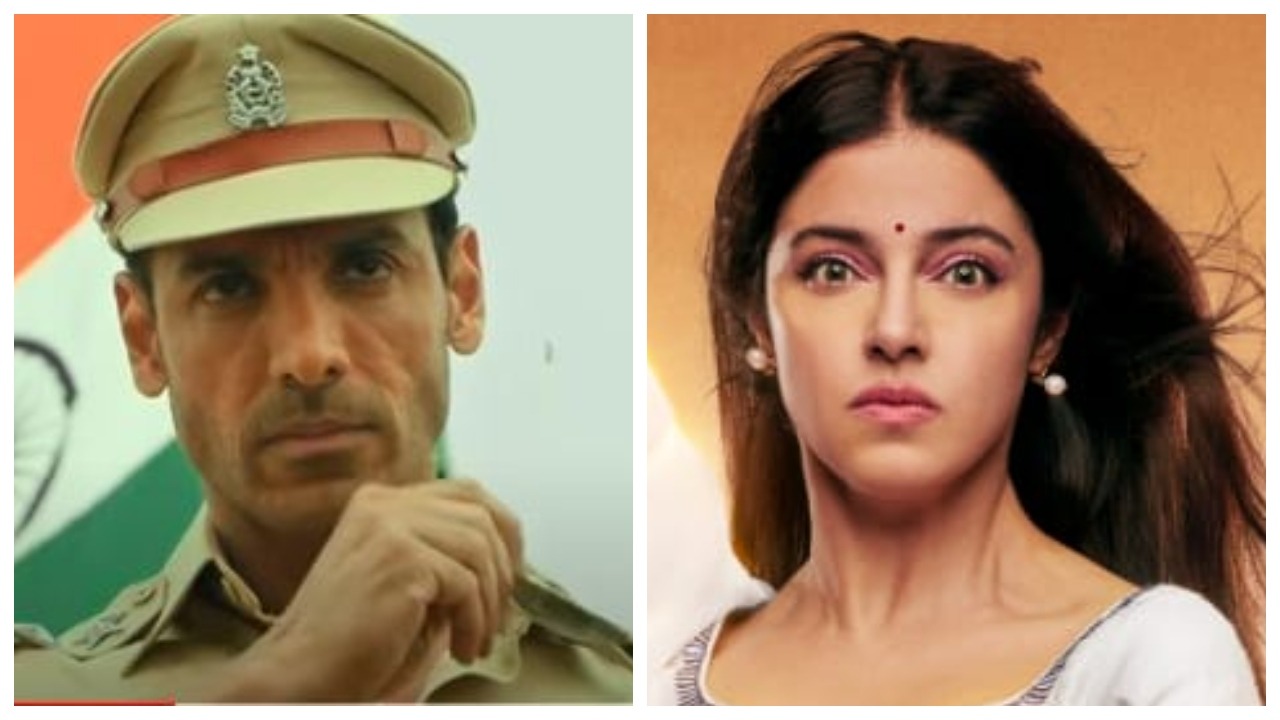 Talking about his excitement, John said, “I am very happy that cinemas have now re-opened even in Maharashtra and the audiences will be able to experience Satyameva Jayate 2 in theatres. A film like Satyameva Jayate 2 is meant for the big screen and for the masses/people who have not been able to watch movies in theatres due to the pandemic. The response by all the exhibitors who saw the rushes has been encouraging, they are also looking forward to the film.”

Divya added, “It’s been such a pleasure working with John and Milap. Satyameva Jayate is an iconic film and I am positive that the second installment will only be a feather to the cap of the film franchise. I hope the audience and my fans embrace me and my performance! The cinemas have now opened and Satyameva Jayate 2 promises to pack a punch for all cinema goers!”

Milap shared, “I’m ecstatic by the amazing response to the trailer! It’s John’s first triple role and the masses, as well as the class audience, have loved him in it. Divya’s beauty and talent is being raved about. The dialogues have hit the bull's eye as has the action. I think audiences are charged up to see the masala entertainment the film has to offer”

Producer Bhushan Kumar said, “We are excited to share the trailer Satyameva Jayate 2 with the audiences finally. The film is entertaining and massy, I hope it is showered with love, just like the first one at the theatres.”

Producer Monisha Advani signed off by saying, “ It is very emotional for us to release this next installment of the Satyameva Jayate series. Organically seeded from the love received by the first part, Milap, Divya, John, Nikkhil, Bhushan and our entire teams have worked tirelessly through the pandemic to ready this film for theatres. We are grateful for the patience afforded by our fans and audiences & hope to exceed their expectations when we show in cinemas all over… this is masala entertainment at its best!”