Nitesh and producer Sajid Nadiadwala received the Best Hindi Film award from the Vice President. Remembering Sushant, Nitesh and Sajid dedicated the award to the late actor. The director told, "Sushant is an integral part of our film. He made us proud. We are dedicating this award to him." Sushant played the role of Anni in Chhichhore. 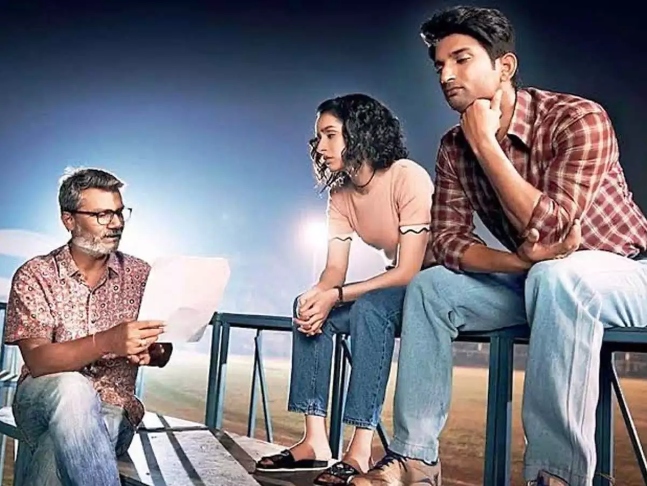 Chhichhore revolved around a bunch of friends who reunite in the most unexpected and grim situation. The film delivers a strong social message by focusing on the competitive nature of India's education system, the pressure it puts on young minds and how a supportive group of friends can solve every problem. Produced by Sajid' under his banner Nadiadwala Grandson Entertainment, Chhichhore released on September 6, 2019.

Chhichhore was Sushant's last theatrical film. He passed away on June 14, 2020.