When the talk of Pan-India film comes to the forefront, Prabhas has no challenger in the claim on the number 1 spot. The actor has so far appeared in three Pan-India films and has another 5 lined up. What is even more exciting is the fact that all five of his Pan-India films belong to different genres.

Today, on the actor's 42nd birthday, here's a look at his strong and upcoming lineup! 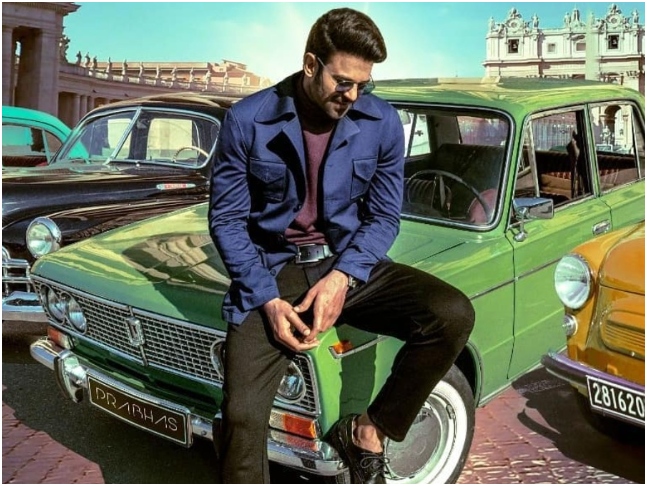 Produced by UV Creations and T-Series the film is set to be one of the biggest films of 2022. Pooja Hegde and Prabhas pair up onscreen for the first time in the movie which also marks Pan-India star Prabhas's return to the romantic genre after a gap of a decade. The film is set in the 1970s in Europe and promises to be one of the biggest upcoming blockbusters. The hype around the film has been surreal and the recent poster releases of the lead pair have only increased the anticipation further. 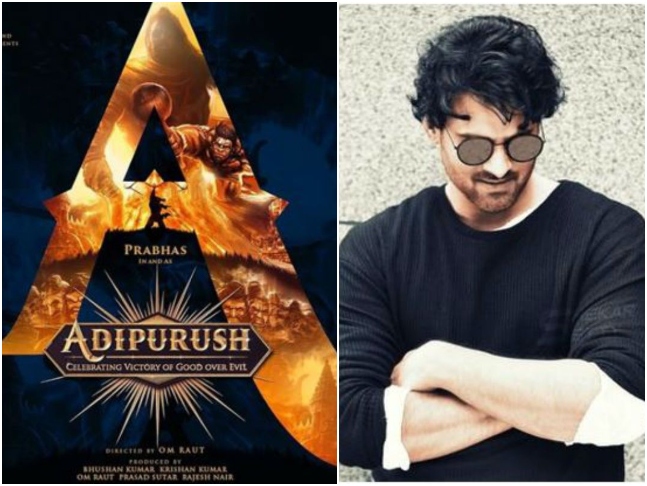 It's the first time that Prabhas fans will get to see him in a mythological film. Inspired by the tales of Ramayan, Adipurush features a different take on the tale. An ensemble cast of Prabhas, Kriti Sanon, Saif Ali Khan and Sunny Singh are all part of the picture and Prabhas is all set to play the role of Lord Ram in the movie. The film is directed by Om Raut and produced by T-Series Films and Retrophiles. The actor has undergone serious transformation and preparations for his role in the film. 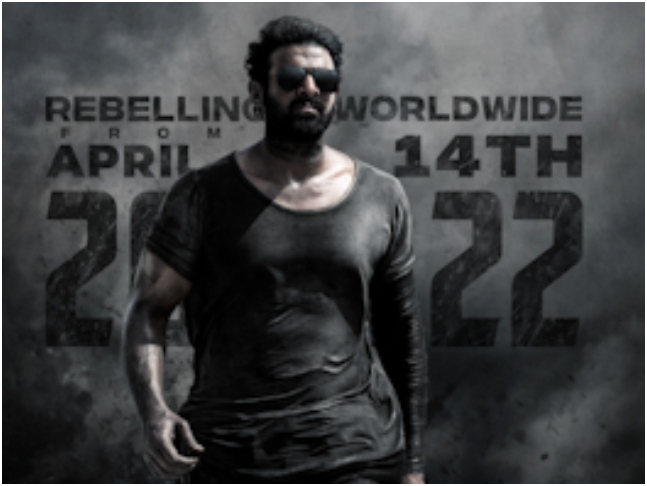 An action-thriller film, Salaar, mixes it up for Prabhas, the film is produced by Vijay Kiragandur under Hombale Films. The duo of Prabhas and Shruti Hassan are all set to okay the lead in the highly anticipated film. The movie is set to release on April 14, 2022. Not much is known about the film but with Prabhas returning to the genre that he is very familiar with a superhit film is on the cards and his fans would be hoping for the same. 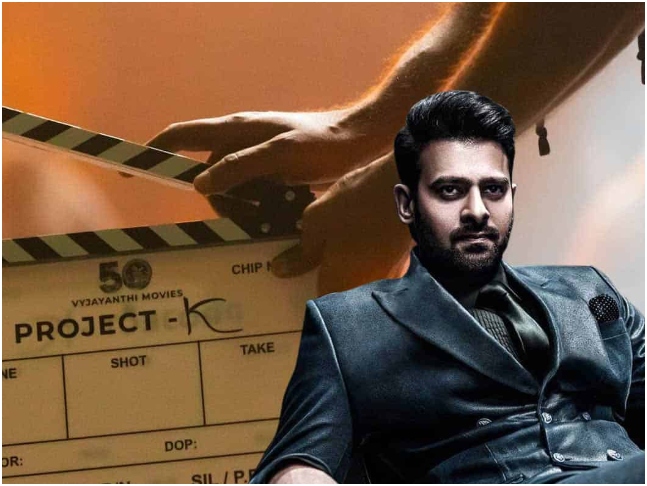 It just keeps on getting better and better as Nag Ashwin's film brings Prabhas to the Sci-Fi genre. Prabhas's action and romantic flicks as everyone knows have been a hit and continue to impress the audiences but with this film he enters a new genre and the fans surely can't wait for this one. His co-stars in the film will be Deepika Padukone and Amitabh Bachchan and the film team plans on completing the shoot by November 2022. Prabhas has already written his name of hit films till 2023 and it's surely only him that can do so. 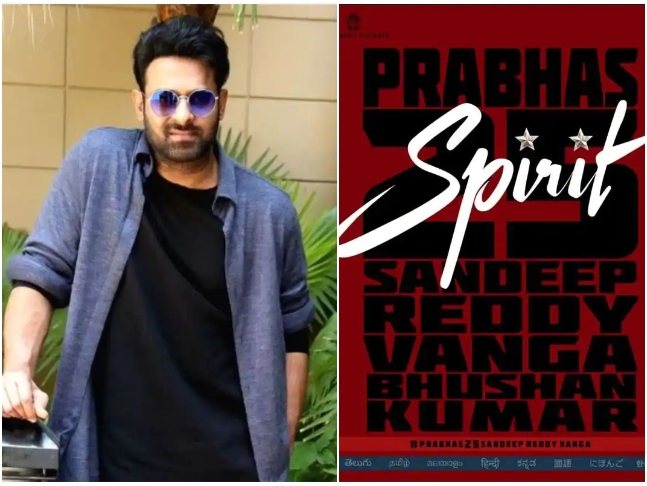 Termed as a romantic action entertainer, Prabhas's 25th film is currently named Spirit. Marking his 4th collaboration with Bhushan Kumar the latter has touted the film to be their biggest and greatest Collab so far. The film will be helmed by Sandeep Vanga and has so far created a lot of buzz. Although not much is known about the film yet, the one thing that we know for sure is that Prabhas and a Pan-India film is a match made in heaven and it surely will manage to impress the fans globally.