Tanishaa Mukerji is all set to star in Prerna V. Arora & Vishnu Deva's next romantic single. Tanishaa is known for playing the role 'Nikki', in the movie Neal N' Nikki. Tanishaa is thrilled and super excited to announce that she will be seen collaborating for this romantic music single which is directed by Vishnu Deva and co-directed by Prerna V Arora. Vishnu Deva is known for his work in movies like Ram- Leela, Dabangg 2, Rowdy Rathore etc.

While speaking about her directing venture with such a fantastic team Prerna Arora said, “I am in awe of Vishnu sir work, as he is one of the finest choreographers our industry has…I am extremely fortunate to be co-directing this song with him and learning from him. Also Tanishaa is somebody I really admire and I think this is the best team to be working with. Salman too has always been a great source of strength and support creatively.” 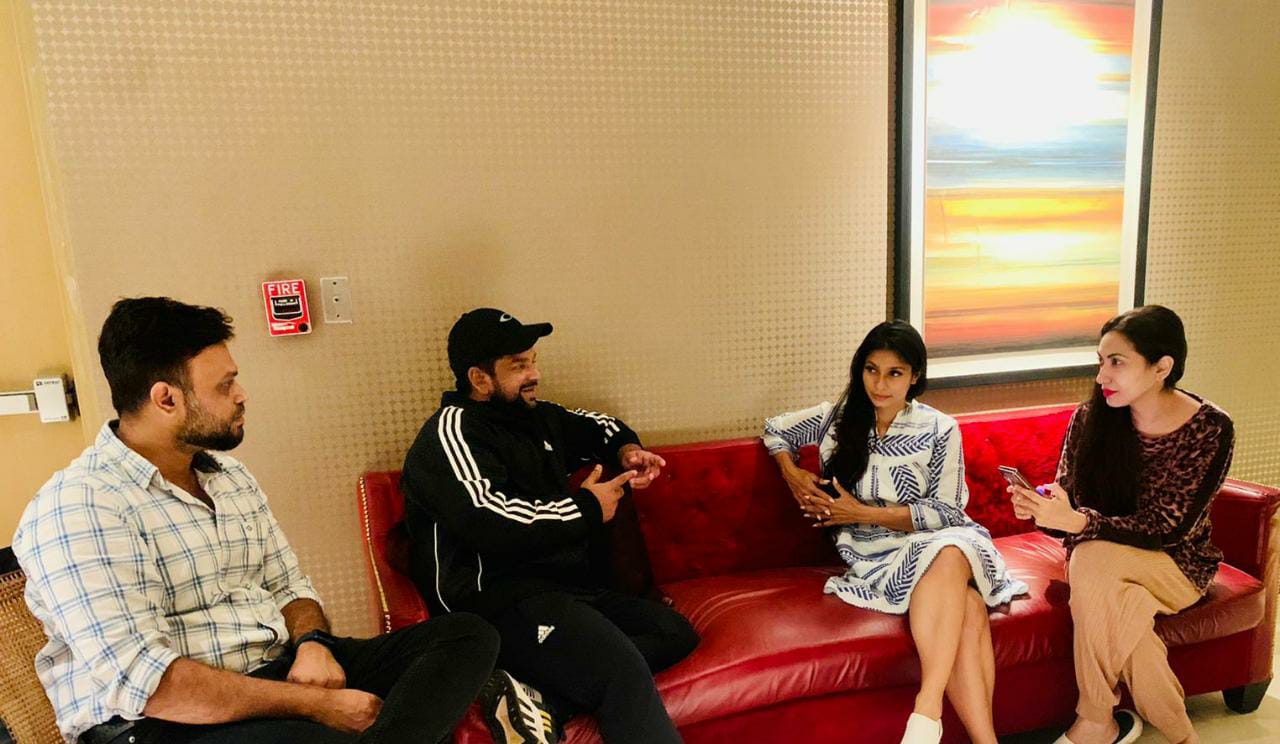 "Prerna has a surreal way to produce movies and it also applies to directing music singles. Music has always been the USP of all the successful films which Prerna has produced. She has a very strong knack for music and this one is going to surprise everyone with its look and feel," added producer Salman M Shaikh of BAY FILMS.

While speaking about the song Tanishaa added, "Prerna is proving to be fantastic at everything she does. She knows the best way to explain what she wants out of us for the screen. I had a gala time shooting with Prerna, Vishnu sir, Salman and the entire team and I am very sure the audience will really enjoy the song.”

The song is choreographed by Vishnu Deva and produced by Salman M Shaikh of BAY FILMS along with Kusum Arora, Reshabh D Saraf and Keyur Pandya.