The trio of Bobby Deol, Himesh Reshammiya and Mouni Roy came together for a special song shoot! Bobby looked dapper in a black tuxedo as he donned the hat of a DJ to save the otherwise boring party. Taking inspiration from memes made on his film Soldier and posing with a prosthetic arm, the actor referred to himself as Lord Bobby. Bobby is surely a must-watch in this video.

The shoot took place in the city and has been trending on social media ever since pictures from the set went viral. The song is a visual treat for the fans with Bobby looking absolutely fantastic in his tuxedo. Fans have been praising him for his look. 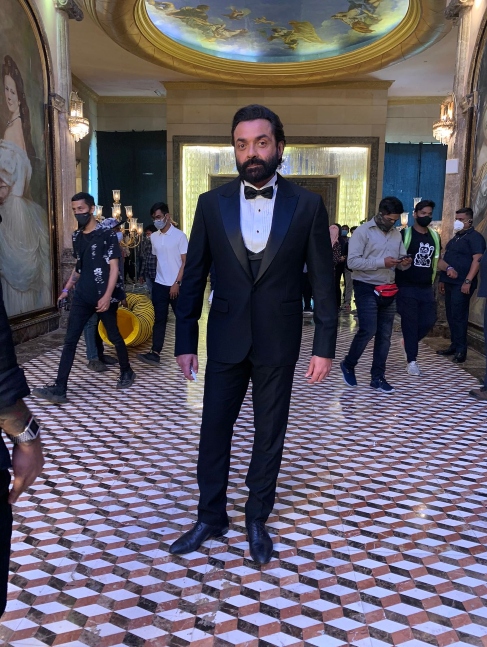 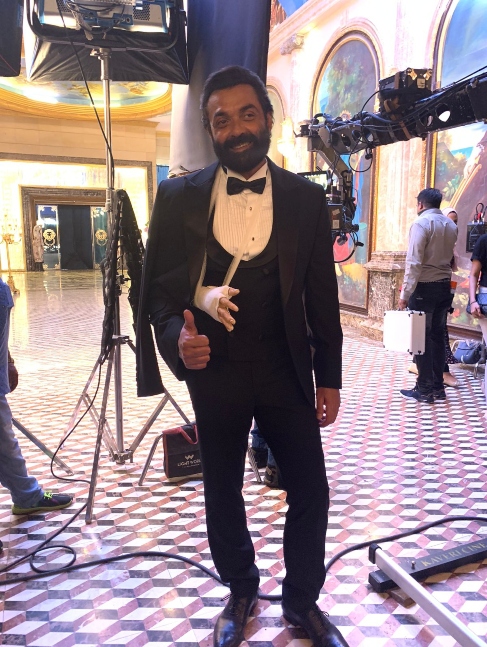 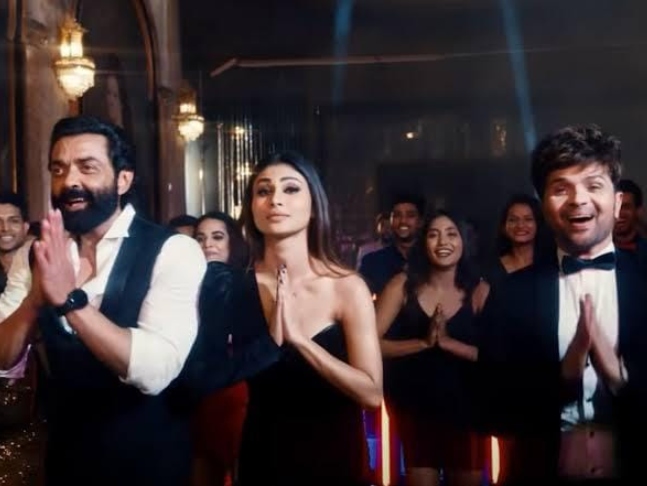 The trio of Mouni, Himesh and Bobby for the first time makes this track even more special.