Advertisement
HomeBOLLYWOODENTERTAINMENT NEWSSuperstar honge apne ghar pe: Diljit Dosanjh on not giving a 'damn about getting work in Bollywood'

Diljit Dosanjh recently opened up about his work and Bollywood, while in a conversation with a leading Bollywood website. In the interview, Diljit said that he doesn't care about whether or not he cultivates a successful career in Bollywood, as he has absolute control when it comes to his music. He said that nobody can stop him from making the kind of music he wants to and that he is proud of the fact that Punjabi singers are mostly independent.

He told the website in Hindi, “I have no desire of becoming a Bollywood star. I love music, and without anybody's say, I can make my music. No superstar can tell me that this music won't work, or that someone else's song would work better, none of this works on me. Punjabi artists are independent, and that's great freedom to have. Nobody can stop us, nobody can stop me from making music. I will keep making music for as long as I want to, and for as long as God allows me to. And I don't give a damn about getting work in Bollywood.” 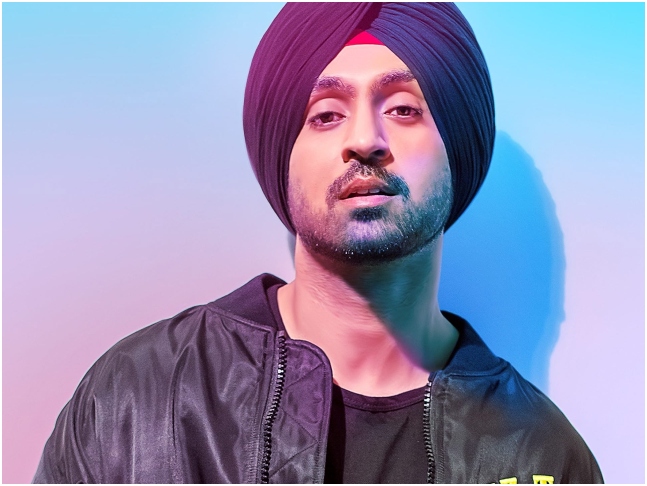 Asked if he had a good experience in the Hindi film industry, Diljit laughed wryly. “If I speak up about it, it'll become a big deal,” he said. “It's better to stay away from all this. Your eyes reveal everything. It isn't necessary to use words. And filmmaking is the kind of medium where it isn't necessary that you get lines. You have your face and your expressions and your eyes, which reveal everything. I'm not crazy about anybody; no actor, no director, nobody. They can be superstars in their own homes.” Diljit appeared to second-guess the last statement. He said, “Perhaps I should have said this before.”

On the work front, Diljit will be seen in a Netflix film directed by Ali Abbas Zafar and a Punjabi film Honsla Rakh with Shehnaaz Gill.