Varun Sharma is undoubtedly one of the industry’s funniest men on screen and he is all set to work his charm into the IPL this season. Rumours are rife that the actor has been approached by Disney + Hotstar to do a special collaboration for the second edition of the upcoming IPL season. Sources suggest that Varun will put his cricket knowledge to work as he turns host for games this season.

One can expect the audience to be enthralled by his quick-witted repartee with true blue cricket fans. A source, in the know, said, “Varun will be shooting from the Star Sports office from the 19th. He has been roped in to do live commentary for matches. This time the channel wants to engage the audience to give them a heightened experiential feel of the match. Considering the on ground audience might be curtailed due to covid protocols, the channel wants to offer an intimate vibe to its viewers. Varun’s affability was a big draw for them. His next-door-boy relatability factor coupled with his interest in the sport made them get Sharma on board.” 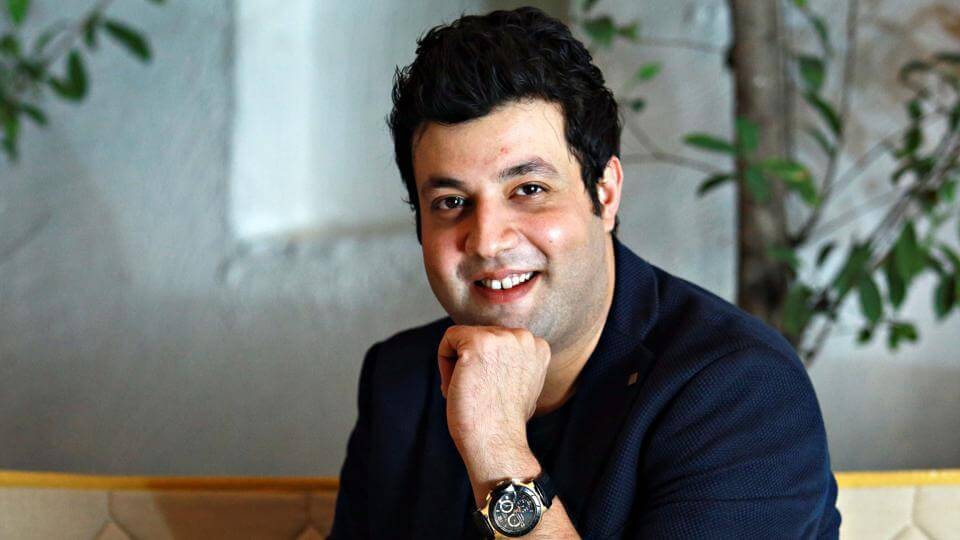 The actor is the first Bollywood actor to be signed on. The second half of IPL 2021 kicks off on September 19 in Dubai.

On the work front, Varun was last seen in the Sony LIV show Chutzpah alongside Manjot Singh and Tanya Maniktala.