The Matrix Resurrection trailer has an intriguing vibe attached to it and also has a blink and miss appearance by Priyanka, who can be seen reading the book Alice In Wonderland: Through The Looking Glass, a literary reference to the film's theme about alternate realities. The trailer begins with Neo telling his therapist - Neil Patrick Harris - "I have dreams that are not just dreams, Am I crazy?" - and what follows are flashbacks. Neo is shown to be taking the blue pills, which help him stay in his current reality, till the arrival of Yahya Abdul-Mateen II, who hands Neo the red pill and says: "Time to fly."

To everyone's surprise, the trailer has released in 4 languages - English, Hindi, Tamil and Telugu.

Besides Reeves, original trilogy star Carrie-Anne Moss also returns for the fourth installment. Plot details are currently being kept under wraps for the sequel, which jumps off of the premise that the reality in which all humans live is actually a computer simulation controlled by advanced machines harvesting energy from enslaved humans. The original films followed a band of rebels who battled intelligent machines in a future where humans are enslaved within the Matrix -- a virtual reality that resembles the contemporary world. Reeves’ Neo was a hero on a mission to save mankind.

The fourth installment of the Matrix saga has been written and will be helmed by series co-creator Lana Wachowski who worked on the last three with sister Lily Wachowski. The Matrix: Resurrections will premiere on December 22 in theatres along with an HBO Max (for 31 days) release. 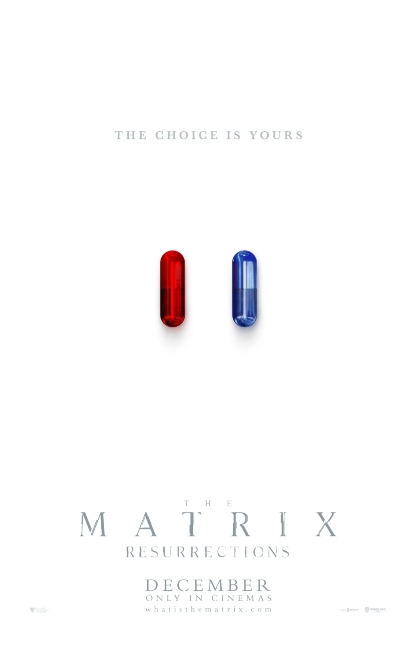 ‘Both Sidharth Malhotra and Arjun Kapoor are ready for marriage,’

Ranbir Kapoor feels 'dal chawal for life' is the best after marrying Alia Bhatt, says 'I couldn't have asked for a better partner'