Advertisement
HomeBOLLYWOODENTERTAINMENT NEWS'We told Dimple Cheema to get married, but she wanted to live the rest of her life with Captain Vikram Batra's memories,' say real-life Shershaah's parents

'We told Dimple Cheema to get married, but she wanted to live the rest of her life with Captain Vikram Batra's memories,' say real-life Shershaah's parents 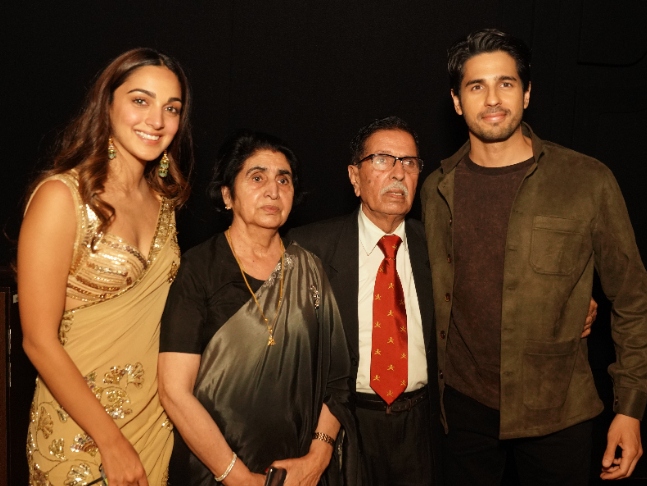 Late Captain Vikram Batra (PVC) and Dimple Cheema's eternal love story was beautifully showcased in Dharma Productions' recently released film Shershaah. Based on the Kargil war hero's life, the film starred Sidharth Malhotra and Kiara Advani as Captain Batra and his ladylove Dimple. Shershaah directed by Vishnu Varadhan opened to rave reviews and continues to draw the audience to Amazon Prime Video, the OTT platform on which the film premiered on August 12.

As people now know that Dimple, after the Kargil war, chose not to get married. Proving the fact that love is immortal and eternal, her story touched hearts. Now, in an interview, Captain Batra's parents Mr Giridhar Lal Batra and Mrs Kamal Kanta Batra opened up about their late son's love story. Mr Batra called Dimple a 'respectful girl'. He shared, "As long as my child is not going on the wrong track, I have always been a liberal father. Vikram had told us about Dimple and their intention of getting married. I told him that I was with them in their decision. I knew from the start that Dimple is a very respectful girl who understands relationships." 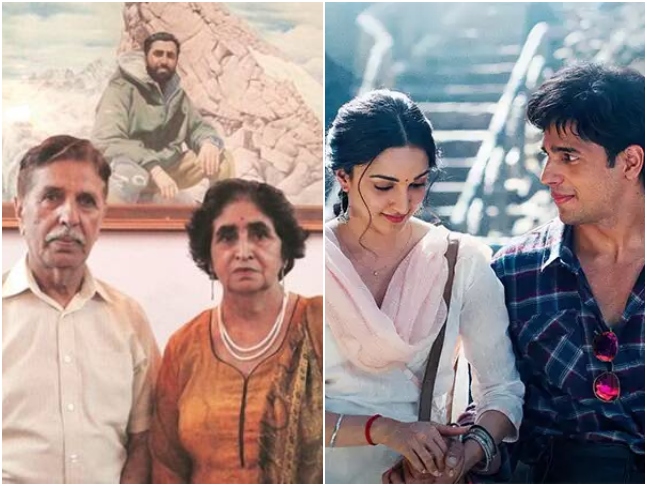 Recommended Read: I messaged her after the film, the songs have deeply touched her: Shershaah's Kiara Advani on Captain Vikram Batra's ladylove Dimple Cheema

Mr Batra revealed that Dimple calls them twice a year. "She calls up about twice in a year on our respective birthdays," he shared.