Anil Kapoor and his wife Sunita Kapoor must be on cloud nine today as their younger daughter Rhea Kapoor is tying the knot. The film producer and stylist will be marrying her longtime beau Karan Boolani in an intimate ceremony. The wedding will take place in some time at the Kapoors' bungalow in Mumbai. 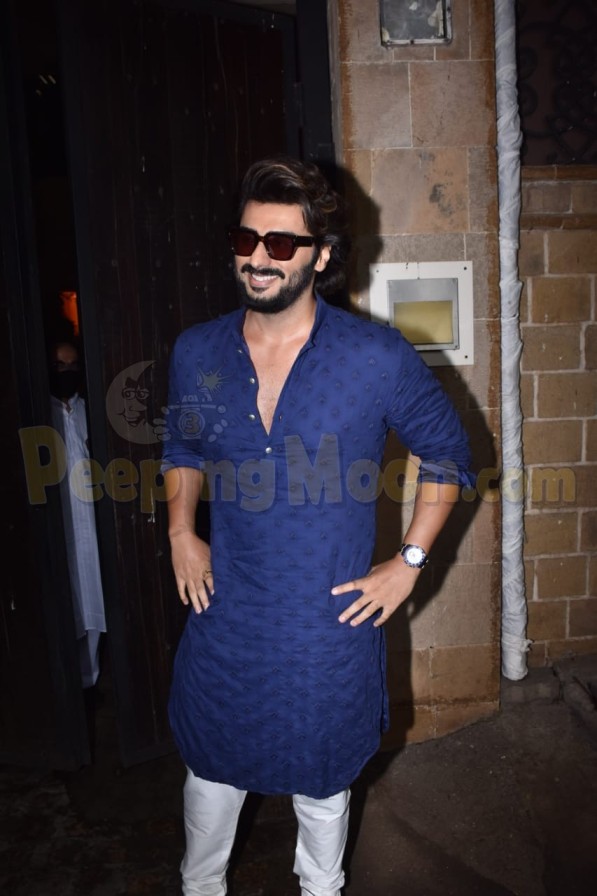 The actor posed for the cameras happily. 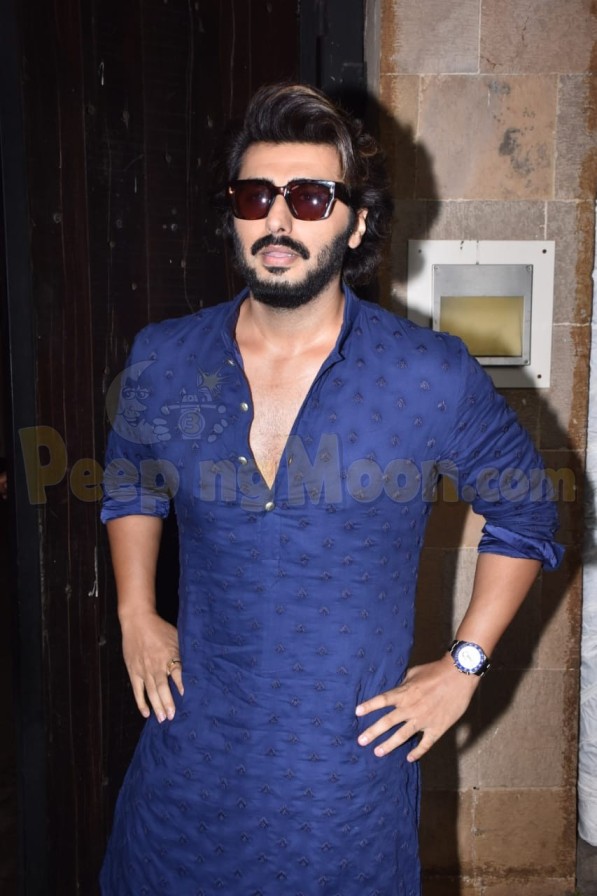 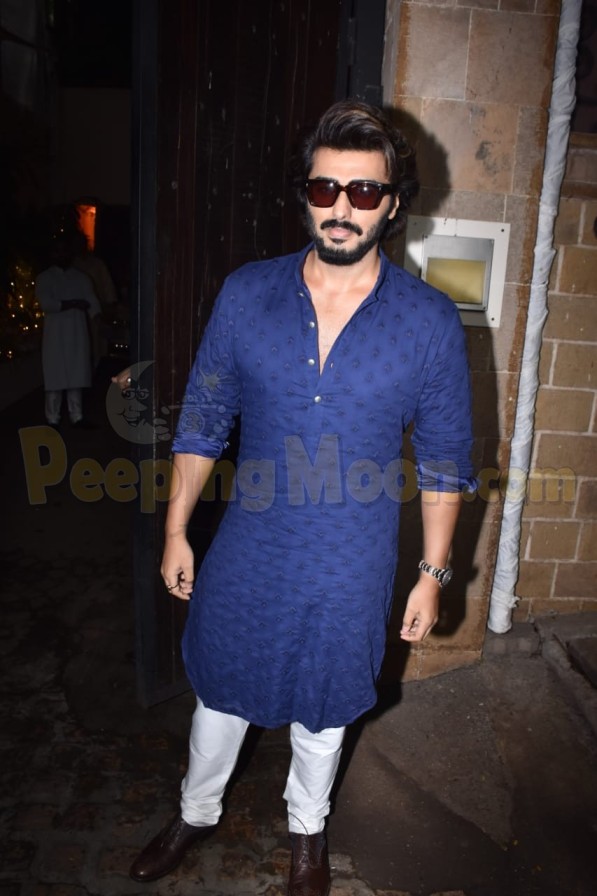 Shanaya looked lovely in an orange coloured lehenga. Khushi opted for a bright and exquisite yellow lehenga for the wedding. 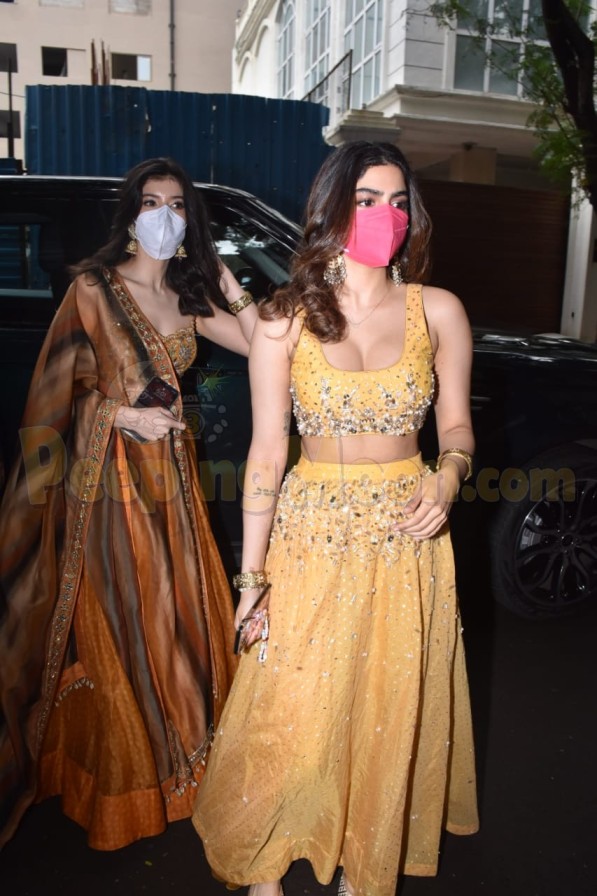 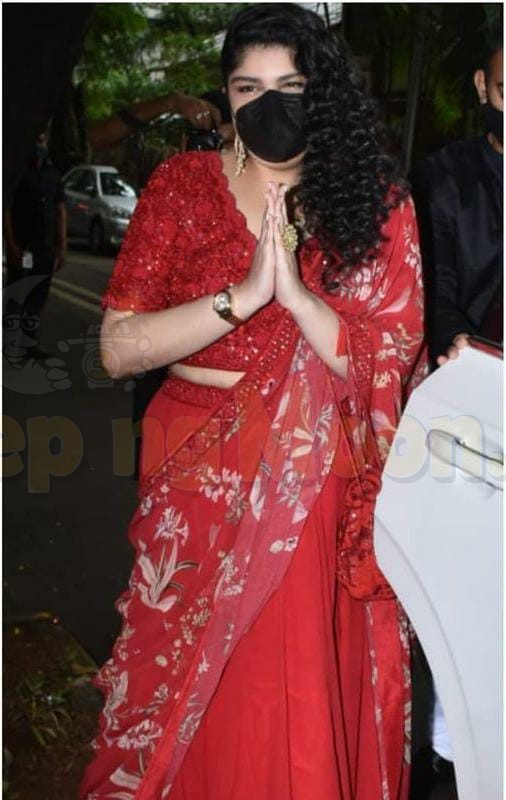