Bollywood's Anjali aka Kajol turned a year older today and celebrated her 47th birthday. The actress's timelines is filled with beautiful birthday wishes from her Bollywood friends and colleagues.

You have managed to bring a smile to my face for the longest time now...
Happy birthday dearest Kajol; will try to make it as special as you are @itsKajolD pic.twitter.com/MwkuuuWaVf 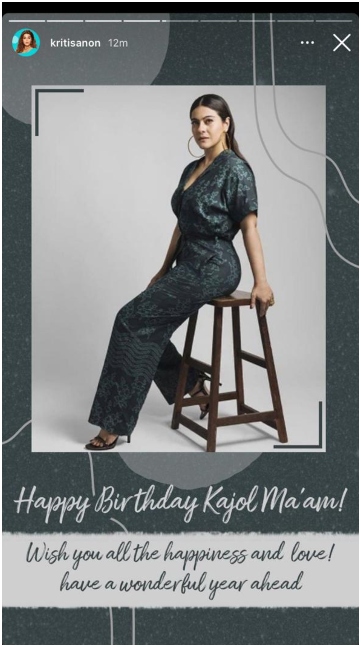 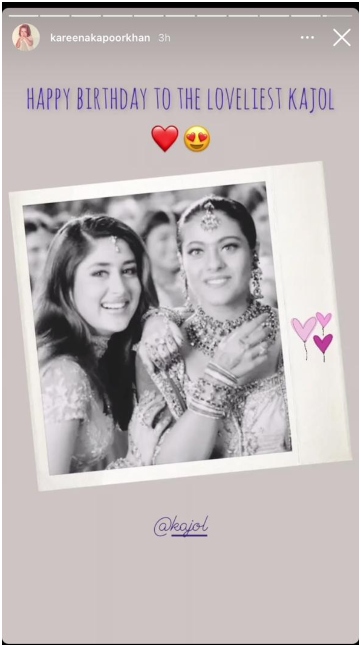 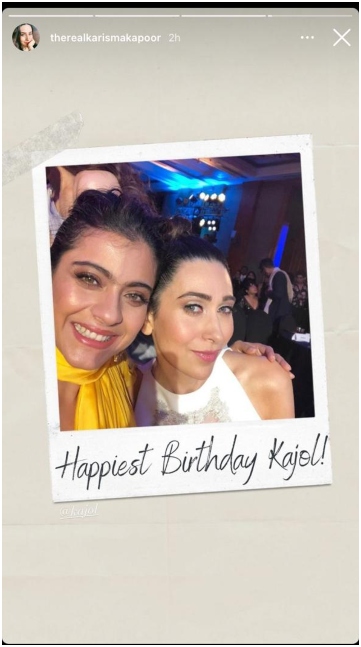 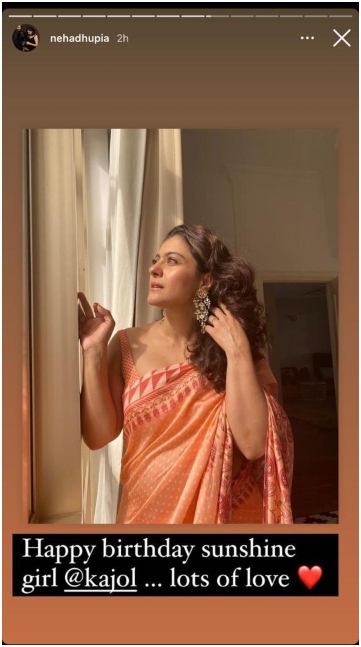 KJo, who is Kajol's closest friend, sent her a beautiful bouquet on the occasion. 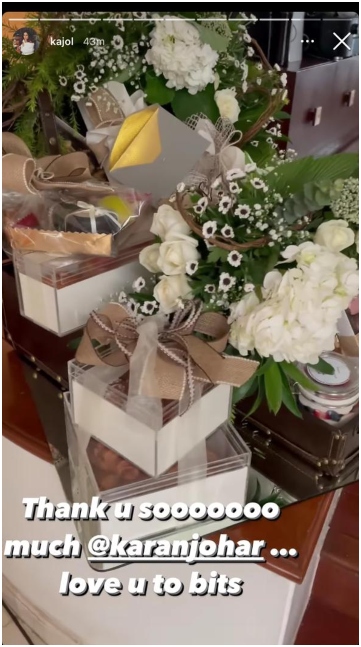